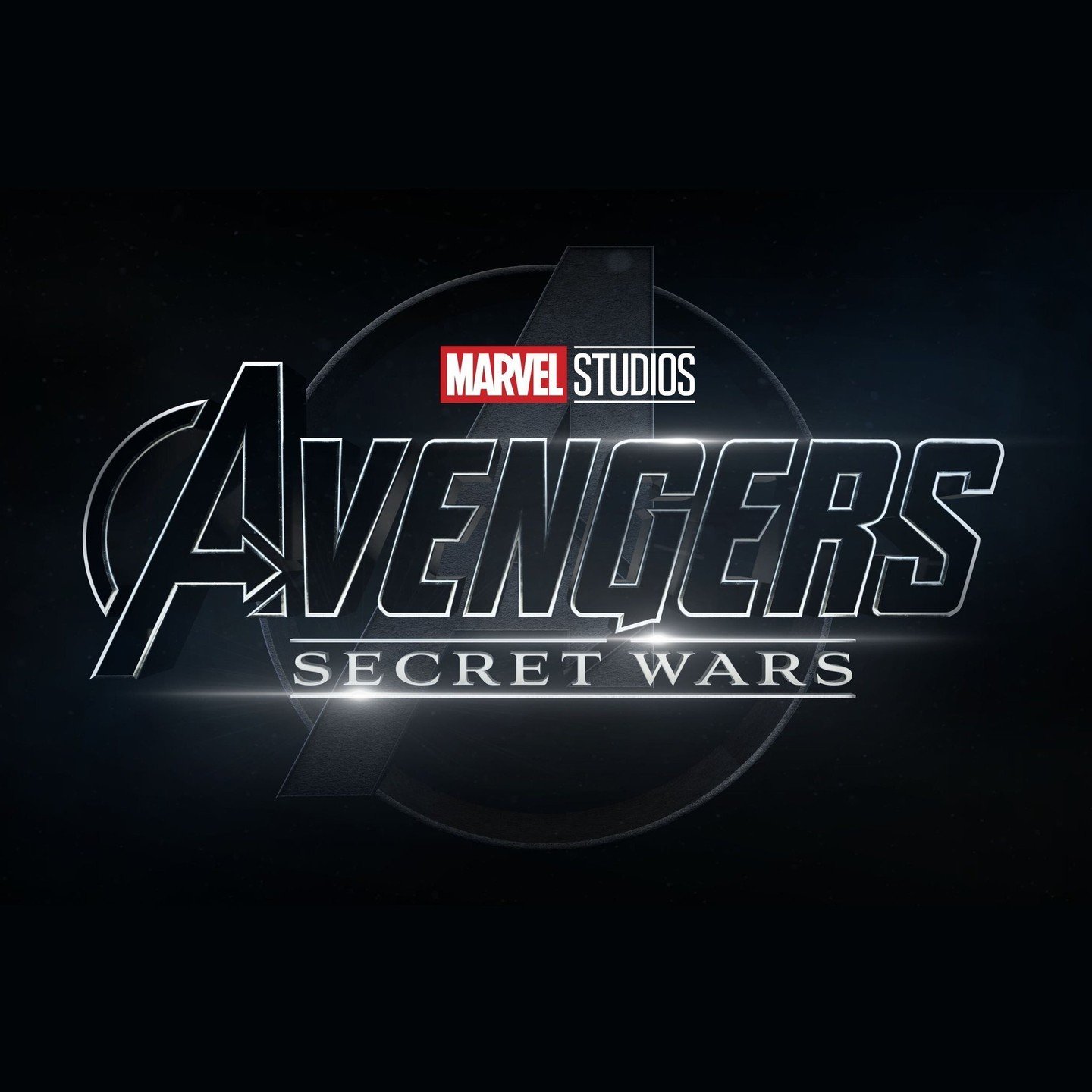 Marvel Phase 5 reveal missing major film contributors, as some fans are extremely concerned about the upcoming next Avengers films. With Marvel shocking the world and ensuring they still had a right plan on deck for the upcoming Phase 5 and 6 of their cinematic universes, some concerning news was revealed.

Joe and Anthony Russo were confirmed by Marvel Films, that they would not be returning to the next Avengers movies.  In a conversation with Deadline,Marvel Studios head Kevin Feige confirmed the Russo Brothers will not be involved in Avengers: The Kang Dynasty and Avengers: Secret Wars.

Over the two years, both Joe and Anthony have been asked about their involvement for the next two Avengers films, as they’ve often given cloudy answers about the situation. Considering they’ve helped direct two of the top 5 grossing movies in the history of film, Feige said that Marvel has another plan for the upcoming phase5 and phase 6 projects.

Both Avengers film release in 2025, as fans, like us, are concerned about the future of the projects.  DC Films hasn’t fully recovered from their Justice League project, many are of the impression that new directors for the Avengers could see a similar outcome.

Kevin Feige reveals the Russo brothers are not directing the next ‘Avengers’ movies #SDCC pic.twitter.com/ivfoQdAlCk