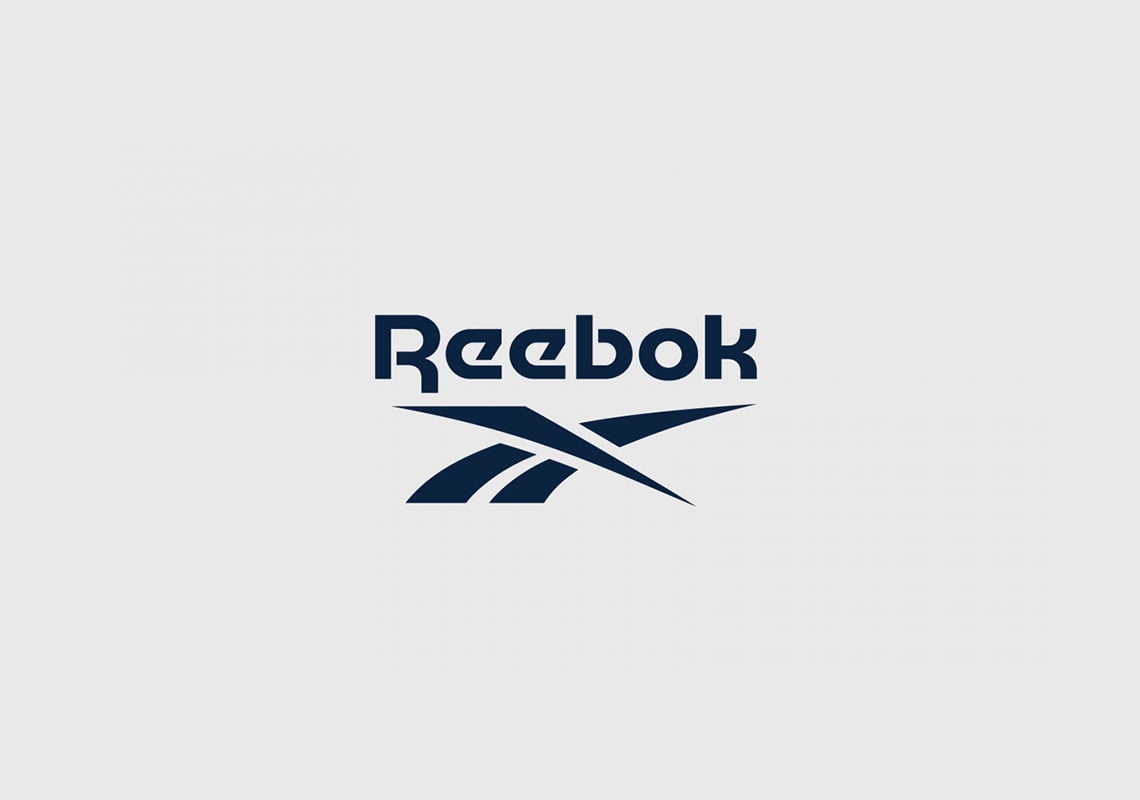 Back in 2005, Adidas bought Reebok at a valuation of $3.8 billion dollars. The footwear giant is now trying to sell the brand and there are people eyeing them.

According to FORBES, Master P and former NBA All-Star Baron Davis are looking to acquire the company from Adidas for the price of $2.4 billion. The two are looking to give the brand a new identity, giving opportunities to minority entrepreneurs and smaller shoe companies. To add, they also want to invest in the community.

The two aren’t the only ones eyeing the company, though.

Timberland and North Face owner VF Corp, and China’s Anta are also in talks with adidas to potentially buy the brand. The deal may come in a few months.

Reebok has not gained the traction with sneakerheads and tastemakers in recent years, though they did sign Cardi B to launch her Club C Cardi sneaker.

Here’s what Master P and Baron Davis had to say of the deal:

“As we focus on turning Reebok into a lifestyle brand not just a basketball brand, our most important initiative will be to put money back into the community that built this company.” – Percy Miller,

“I want the people I know athletes, influencers, designers, celebs to sit at the table with me.” – Baron Davis

Went from doing million dollar deals, to billion dollar deals! #Godisgood Took a page out of Reginald Lewis’ book, buying major companies to put money back in our communities and to give our people opportunities. This is only the beginning!

But definitely one of many deals we have on the table.@barondavis They can’t beat us, so they might as well join us. Our mission is to open the doors for other minority entrepreneurs so they know it’s possible 2get a seat at the table. https://t.co/VB0auBD9G5 Join the movement!

We’ll keep you updated on what happens with the deal when the news surfaces.