With El Chapo’s former right-hand assassin, Claudia Ochoa Felix, found dead a few months ago, another top figure from Mexico passed away a few days ago. According to reports, 21-year-old cartel assassin, Maria Guadalupe Lopez Esquivel, was shot in the neck and eventually died minutes later.

The incident took place in a shootout with Mexico’s army National Guard; as La Catrina’s safe house with fellow members of her cartel was raided by Michoacán state police. While the shootout wasn’t recorded, the aftermath of a bullet lodged into her neck was captured, making it her final moments.

She was caught by authorities, who tried to save her life; but she died shortly after a helicopter took off to a nearby hospital. After joining the New Generation Cartel at 18, La Catrina rose to prominence within the organization as a top ranked member; including sharing her glamorous lifestyle on social media.

Her right-hand friend, Miguel ‘El M2’ Fernandez joined NGC at the same time in 2017; but he was arrested during that same raid. Known for coordinating assassinations, extortion and kidnappings; many considered La Catrina one of the most dangerous shooters in the world.

Take a look at footage below. 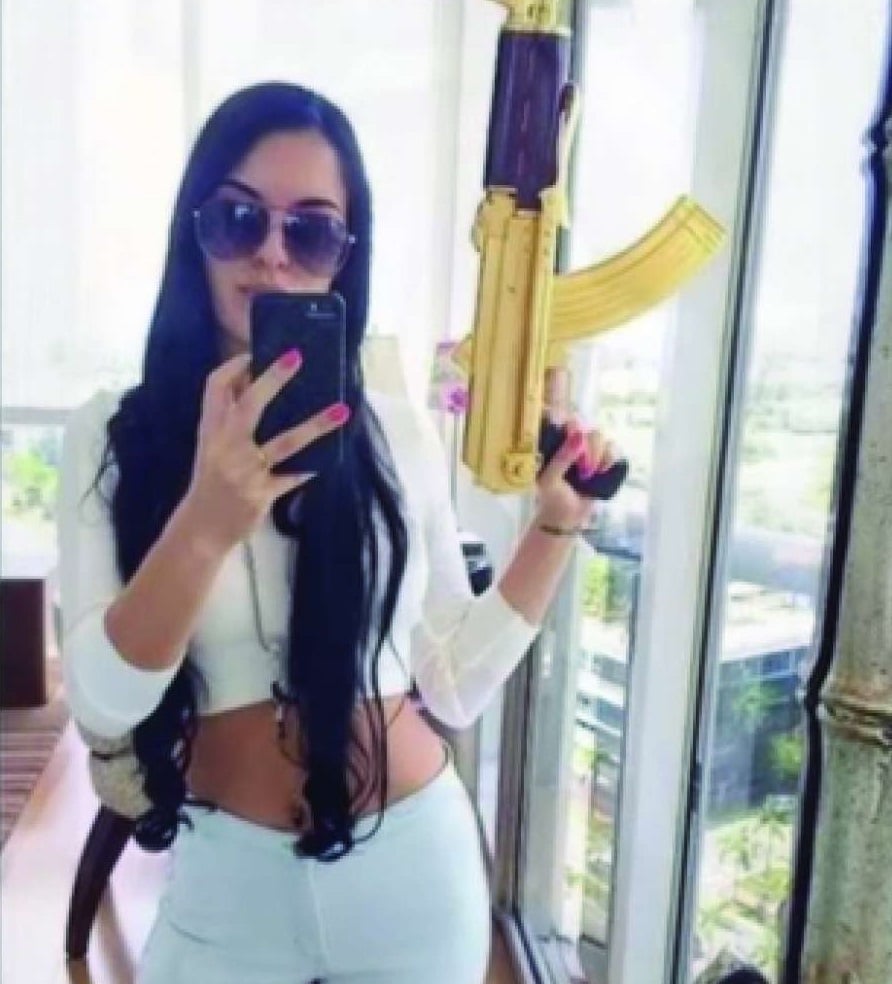 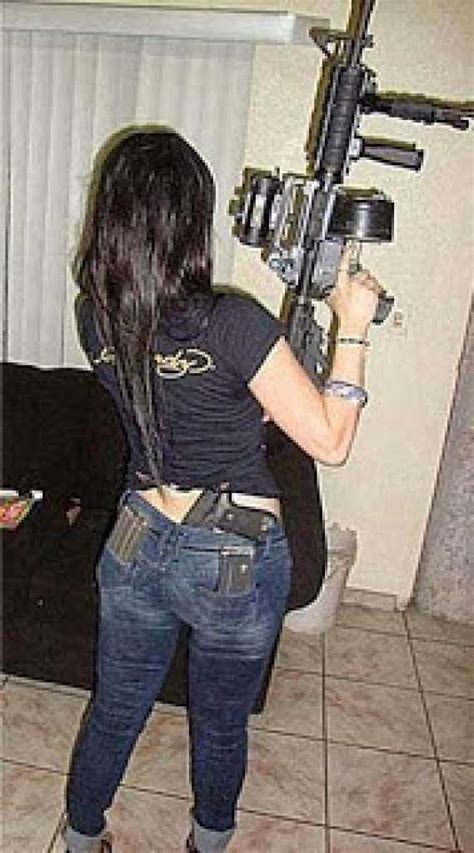 La Catrina got shot up