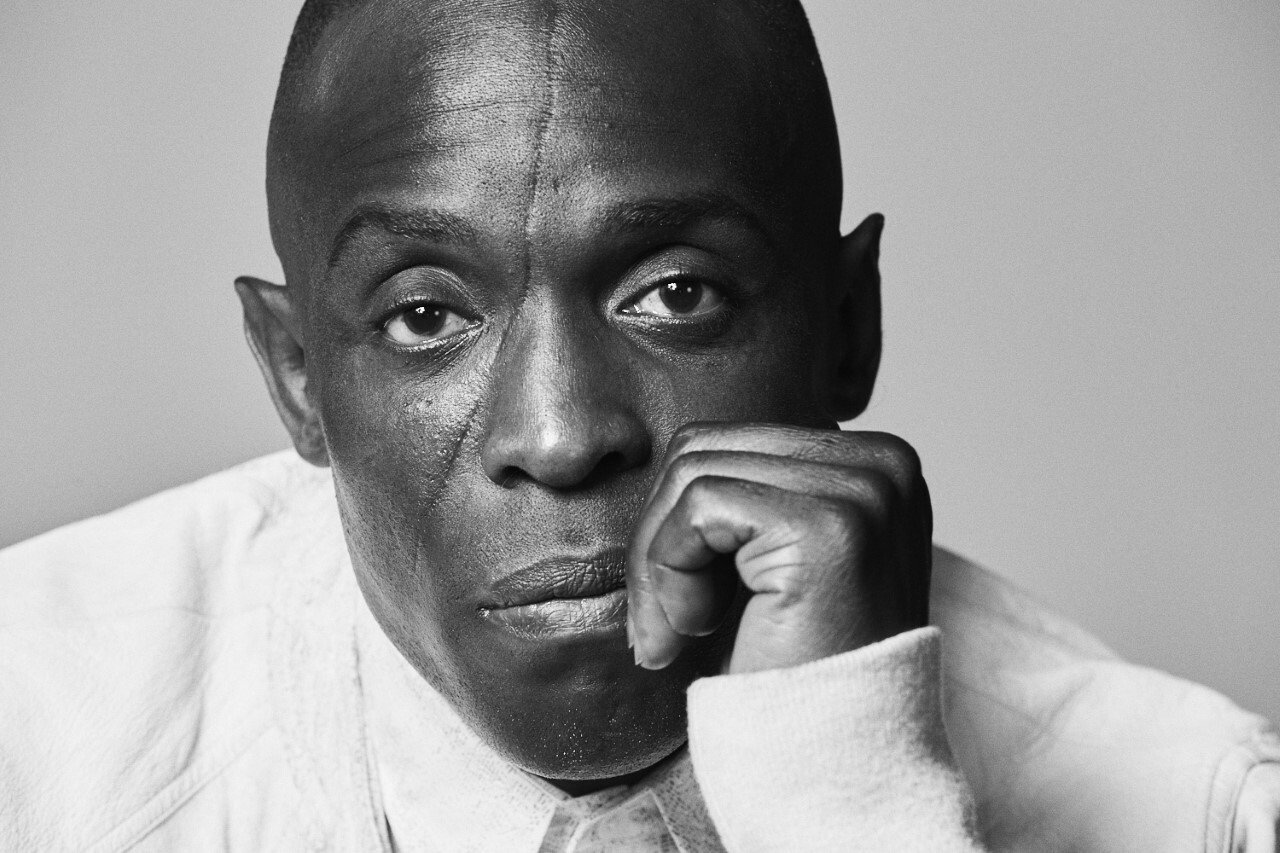 It is with a heavy heart that we write this.

In sad news, Michael K. Williams was found dead in his Brooklyn penthouse earlier today. He was 54 years old.

Sources tell the NY Post that he died of a suspected heroin overdose.

His nephew discovered his body at around 2pm, unconscious in the dining room of his luxury Williamsburg apartment. Police at the scene said there was no foul play.

Known most notably as Omar from the critically acclaimed series The Wire, Williams also played Chalky White on Boardwalk Empire and starred in The Night Of, 12 Years A Slave, When They See Us, Lovecraft Country and more.

May he rest in peace.