Morgan Freeman Explains Why He Worked on “Savage Mode 2” Album 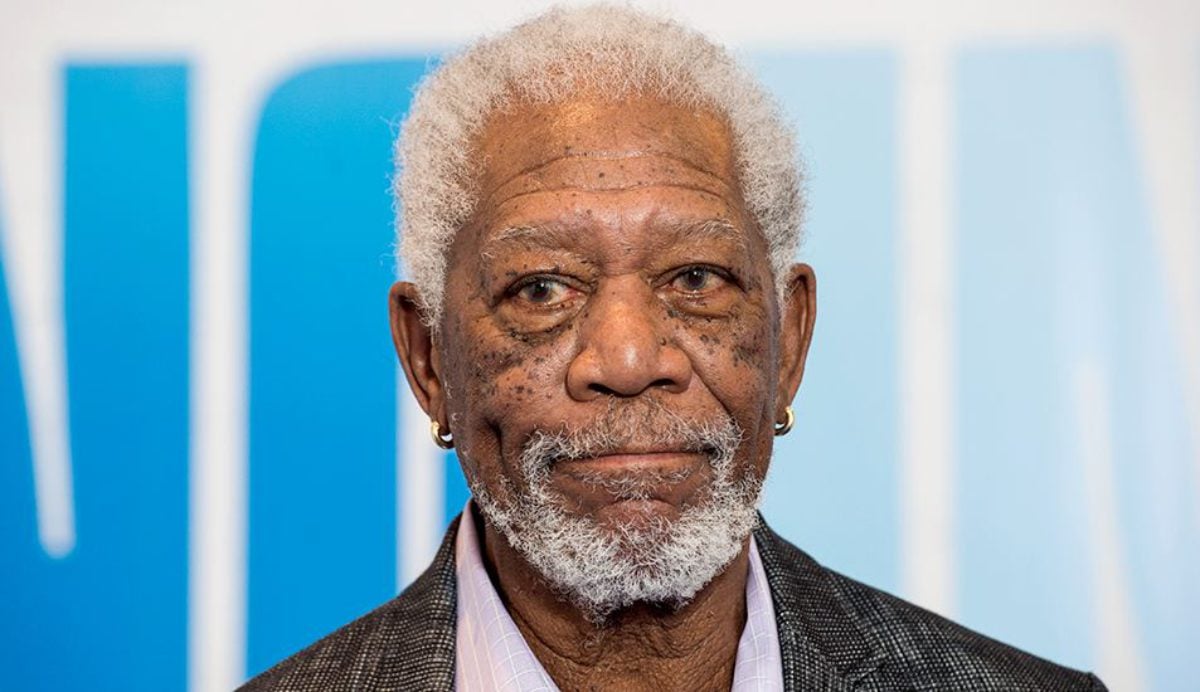 If you’ve been bumping that 21 Savage and Metro Boomin album Savage Mode 2, you heard Morgan Freeman narrating interludes and after songs.

In an interview with GQ, the legendary actor explained what made him work with the duo:

“What happens is you sort of get locked into a position. Henry Fonda was in it, Spencer Tracy was in it, James Stewart was in it, even though he played a couple of bad guys. You don’t really don’t want to be cast into a mold, but after a few years, it’s bound to happen. Every [offer] that’s outside of what you consider [your] mold is fun to do. I got to jump at it.

I read the copy and was like, ‘Wow, there’s some wisdom in here.’ I think this is the way I think. It’s basically saying don’t suffer fools and when you want something go for that… “If [Savage’s music] is a young people thing, then this is stuff they need to be aware of. So it’s a good thing to do.”

According to Freeman, he’s been stuck cast as this ‘nice guy’ and he thought this was different than what people would expect from him. He also recorded all of his parts on his iPhone at home.

You can read the interview over at GQ now.

21 Savage is hype as hell he got Morgan Freeman to narrate Savage Mode 2 😂 pic.twitter.com/s9roTVKec9