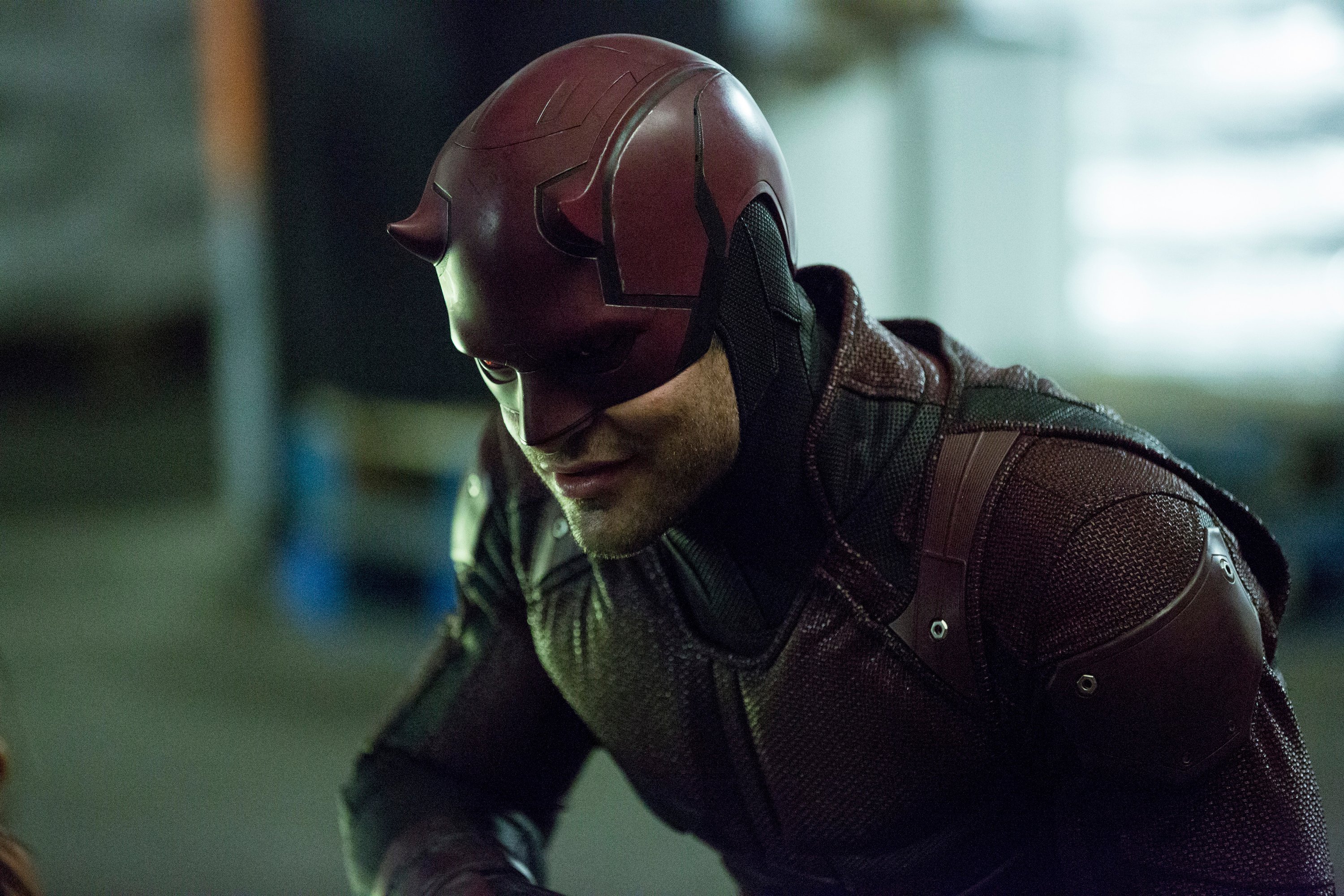 No series is safe from being axed, no matter how well acclaimed it is. Netflix has announced that Daredevil has been cancelled after three seasons. That’s right: none from here on out.

“Marvel’s Daredevil will not return for a fourth season on Netflix,” they said in a statement. “We are tremendously proud of the show’s last and final season and although it’s painful for the fans, we feel it best to close this chapter on a high note We’re thankful to showrunner Erik Oleson, the show’s writers, stellar crew and incredible cast including Charlie Cox as Daredevil himself, and we’re grateful to the fans who have supported the show over the years. While the series on Netflix has ended, the three existing seasons will remain on the service for years to come, while the Daredevil character will live on in future projects for Marvel.”

The news follows the recent cancellation of other Marvel shows, Luke Cage and Iron Fist. At this rate, it’s only a matter of time before Jessica Jones is gone as well.

I’m so sad that we won’t be continuing this story. Mostly I’ll miss seeing the friends I’ve made everyday. Thank you to every person who contributed to this series over the years. And to @erikoleson because of you we are going out on a high. @Daredevil #Daredevil pic.twitter.com/aVmXu1UwFu