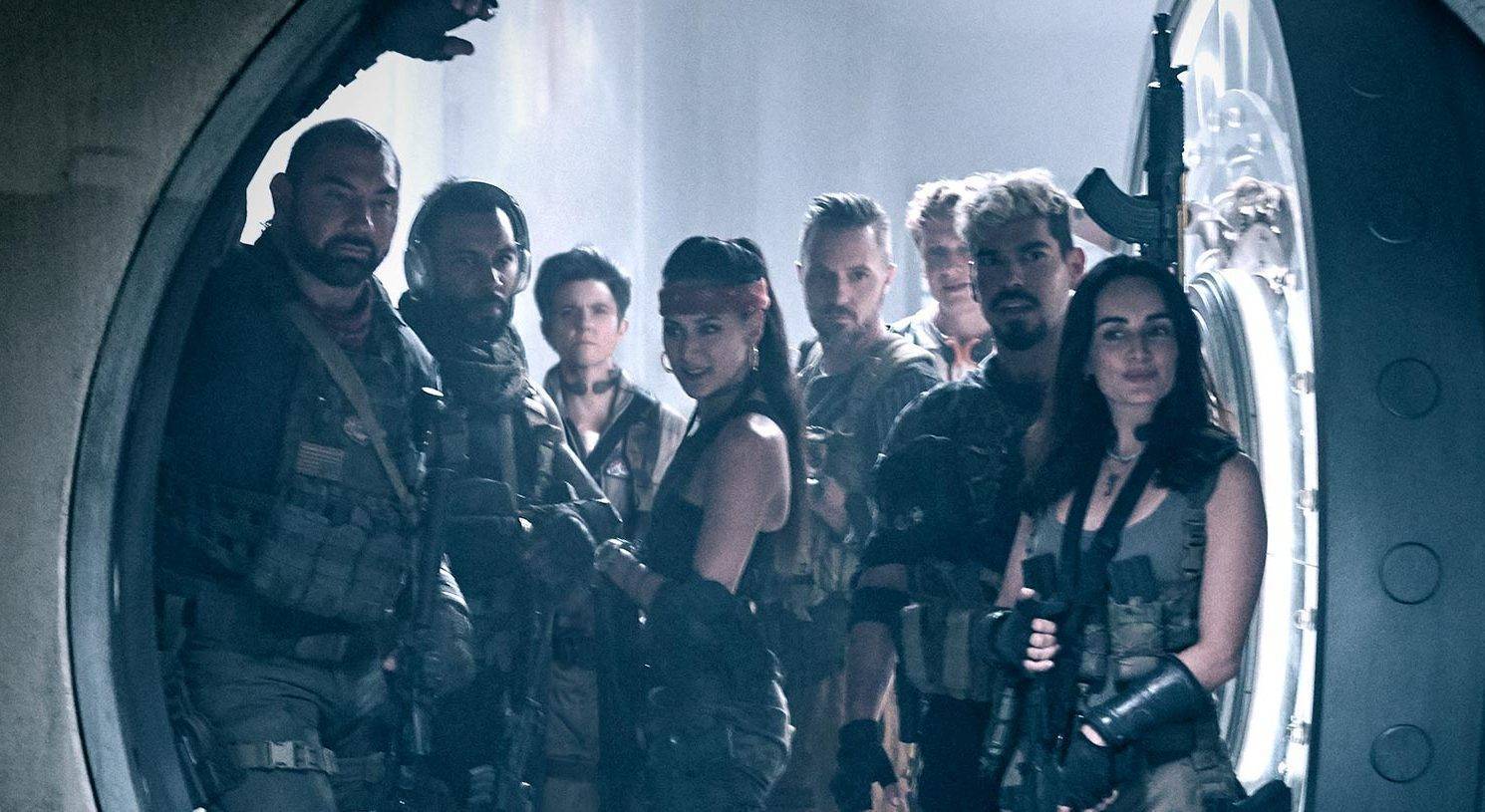 “Start Your Own Netflix for Free Today”

With the pandemic going on 9 months in 2020, Netflix saw a 34% increase in subscriptions, totaling their user base to 204 million paid accounts. In that same period, the company also stopped doing free monthly trials of the service, which helped their revenue jump insanely higher. However, Disney+ launched late 2019 and gained 95 million new subscribers. Initially, Disney hoped to have 85 million by 2024, but that estimate was shattered.

With the company also launching Premier Access on Disney+, this is another way to get same-day theatrical release for box office hits for a one-time fee of $30 bucks. Now, this week, Netflix revealed that they’re looking to tighten security with cracking down on password sharing.

If Netflix detects that someone is using an account and it not being an account owner, an email or text code will be sent. We don’t expect this to hinder friends sharing account, as they can easily send a code to a friend. However, we believe this will be used to stop serial account crackers and bin sharers online. That’s when things get tricky, because that’s where piracy also come in to hand.

Netflix believes they’ve lost billions in both, as well as the shocking surge of Disney+. To combat both, this new security authentication for IPs not at home is starting to rollout to various accounts this week.