Netflix Removes “Chappelle’s Show” After Dave Chappelle Asked Them To 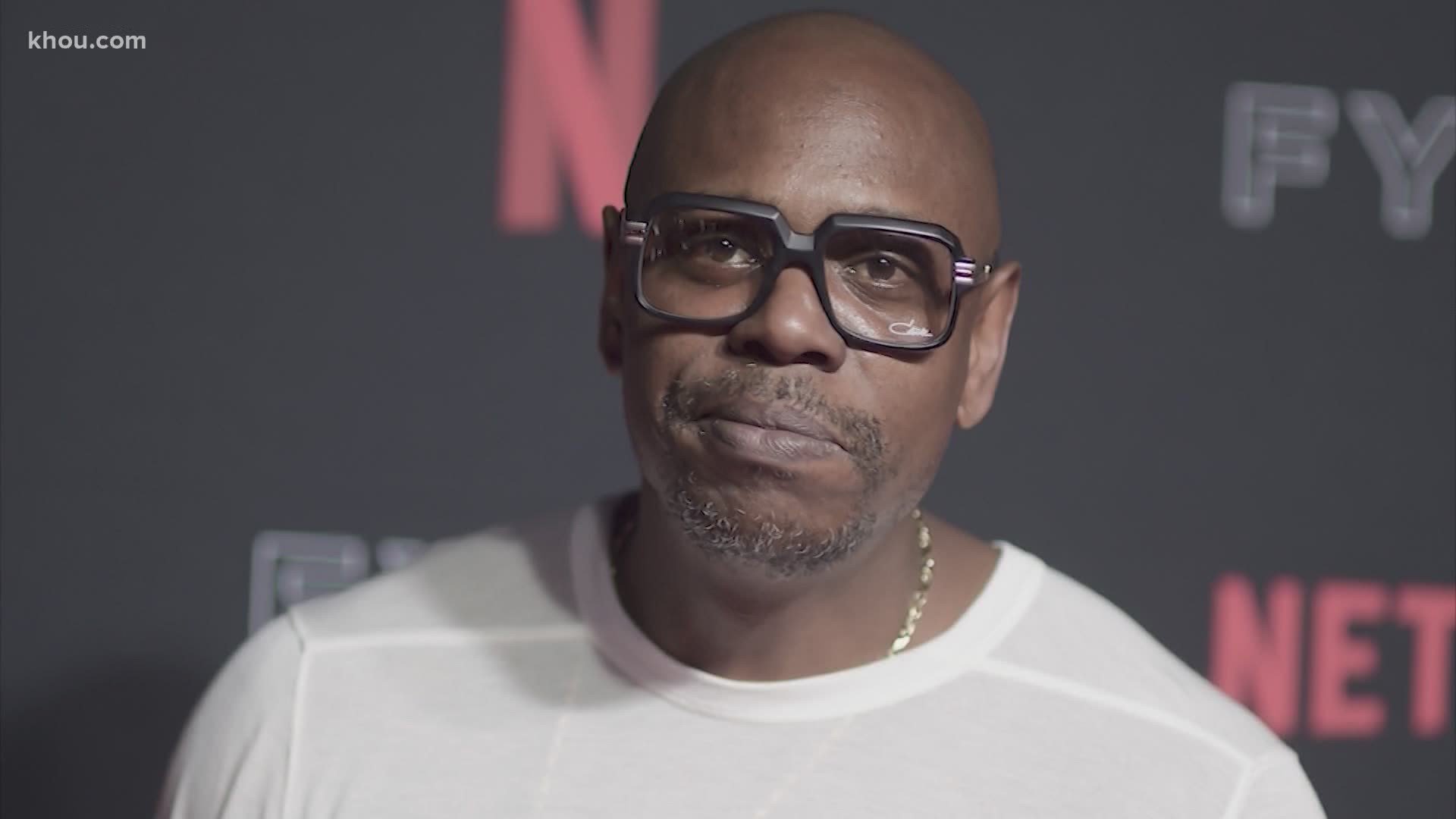 If you watched Dave Chappelle’s monologue on Saturday Night Live when he hosted a few weeks ago, this news should be somewhat familiar to you.

As a response to him asking Netflix to remove Chappelle’s Show from the streaming service because ViacomCBS was not paying him, they have chosen to remove the series from their platform. It is reported that the original rights holder began licensing it without his permission.

That means Netflix subscribers will no longer be able to watch the show’s three seasons that aired originally on Comedy Central.

The show had been made available on November 1.

As of now, the classic TV series is still available on CBS All Access and HBO MAX. The reason Netflix has decided to honor his request is because of their relationship with his comedy specials. They have not commented as of yet.

Here’s what he said on an Instagram clip he posted (below, at the 11-minute mark).

So you know what I did? I called them and I told them that this makes me feel bad. And you want to know what they did? They agreed that they would take it off their platform just so I could feel better. That’s why I fuck with Netflix. Because they paid me my money, they do what they say they’re going to do, and they went above and beyond what you could expect from a businessman. They did something just because they thought that I might think that they were wrong.

And I do — I think if you are fucking streaming that show you’re fencing stolen goods. They stole that from me. They just took it. And I’m not here trying to tell you guys that I believe Comedy Central gave me a raw deal just because I’m black. I believe they gave me a raw deal because this fucking industry is a monster.”