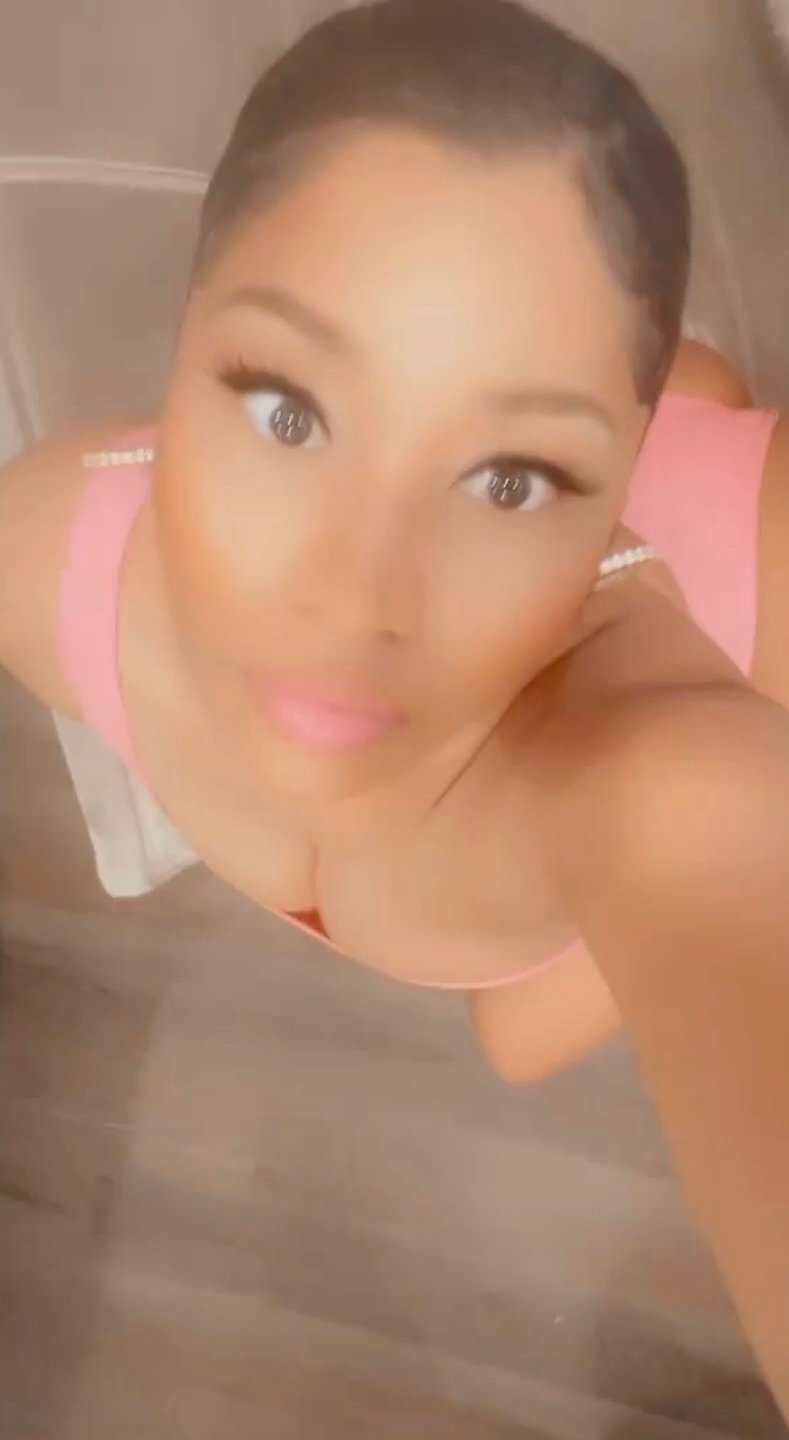 Nicki Minaj named Maxim Global Ambassador, as the Queen of Southside takes to social media to strip down for some rare thirst traps. Today, Maxim Staff confirmed that Nicki Minaj had partnered with the brand, to partake in their sports betting platform, MaximBet.

The new position is set to include daily duties of investing, advising and making the entire platform “lit” within the culture. Considering the platform is partnered with the NFL for next year’s Super Bowl, look for a full stadium tour announcement in the coming months, as Barbie readies her upcoming fifth studio album later this year.

Take a look at additional content below, as part of the celebration of today’s big news.