After members of the Wooo and Choo movements made attempts to record music together in recent weeks, the government has decided to arrest members from each camp. This week, over 30 alleged gang members were arrested by the NYPD, as part of a massive criminal indictment.

It was revealed that those men in Brooklyn were accused of more than a dozen shootings in a 122-count indictment. The borough’s Choo (Folks) and Wooo (Bloods and Crips) gangs had been at war in recent years; essentially changing the entire fabric of the city if you’re not in Staten Island.

Some of the charges include: attempted murder, assault, criminal possession of a weapon, burglary, conspiracy, sex trafficking and rape. If convicted, many face up to 25 years in federal time, after years of surveillance and under cover agents allegedly getting near higher ranking members.

The WOOO and CHOO war doesn’t look to be ending, which we hope the affiliated rappers take notice from recent take downs of GS9 and Nine-Trey to make a transition from the streets.

Also, to clear up a report from the news, the well-respected Blixkys don’t partake in this dangerous war with real street people; and have some type of order by remaining in their lane.

Below, you an take a look at America media , as well some dumb ass members of the NYPD giving their spot-on investigation of work. 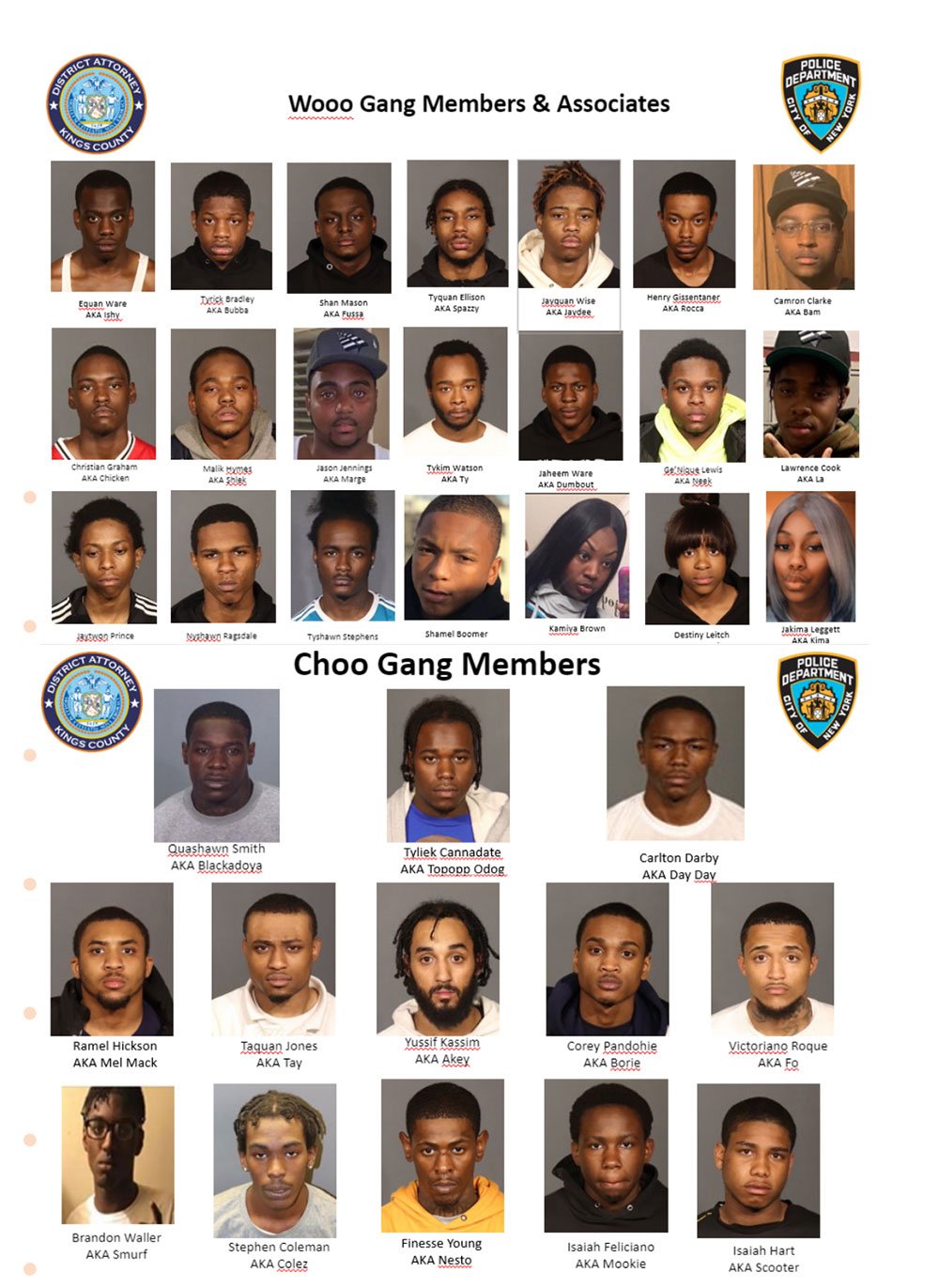 The rival street gangs are known as WOOO (We On Our Own) and CHOO. We allege that these gang members’ primary activity is to track rivals and to shoot at each other on sight on the streets of Brooklyn.

This is outrageous and will not be tolerated. pic.twitter.com/MlFkdGPKcW 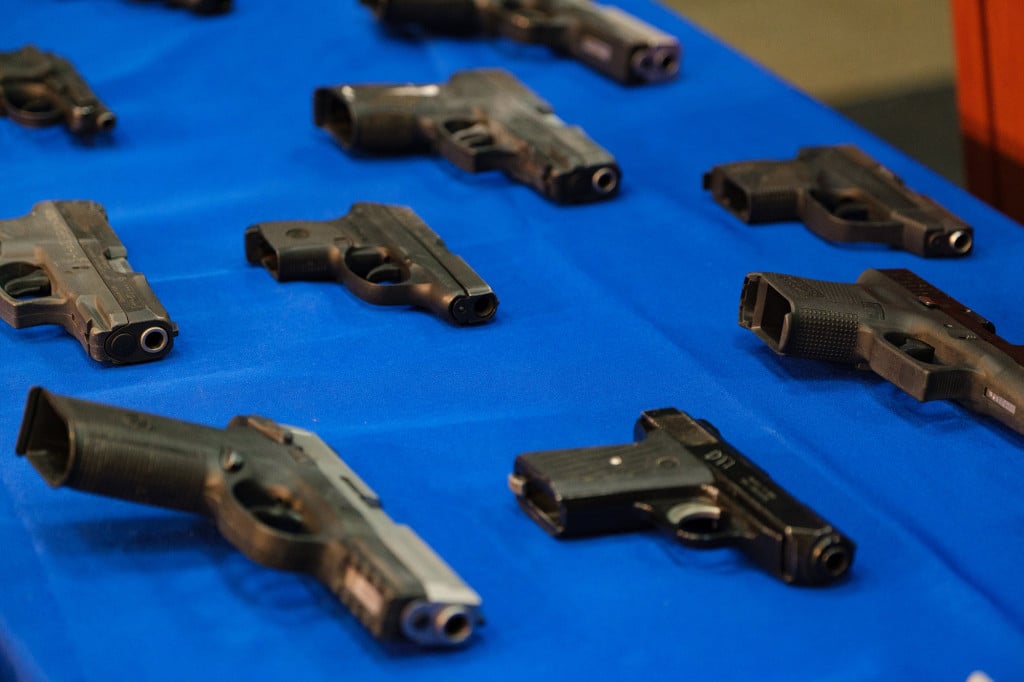