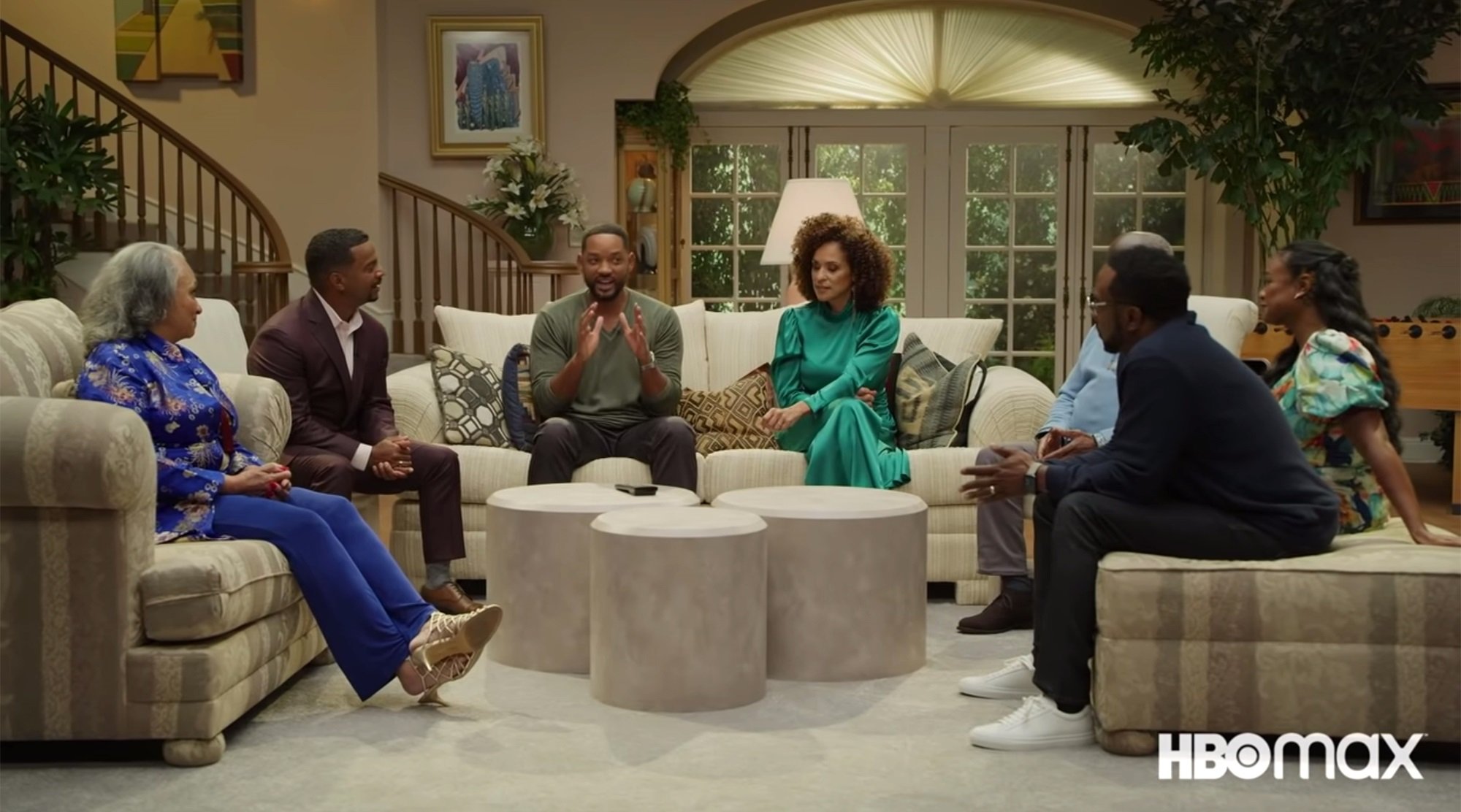 If you have HBO MAX, one thing you can watch on there is The Fresh Prince of Bel-Air reunion special. After 30 years of the show, the cast has come together to celebrate the legacy and talk about their experience. Everyone except for James Avery made it a cameo (even little Nicky!!). They all recalled the good times they had on set, and told stories about the good times.

After watching, we put together some of the best moments from the special and if you watched and had any we missed, make sure to tell us in comments.

Here’s what we thought were the highlights of the show. 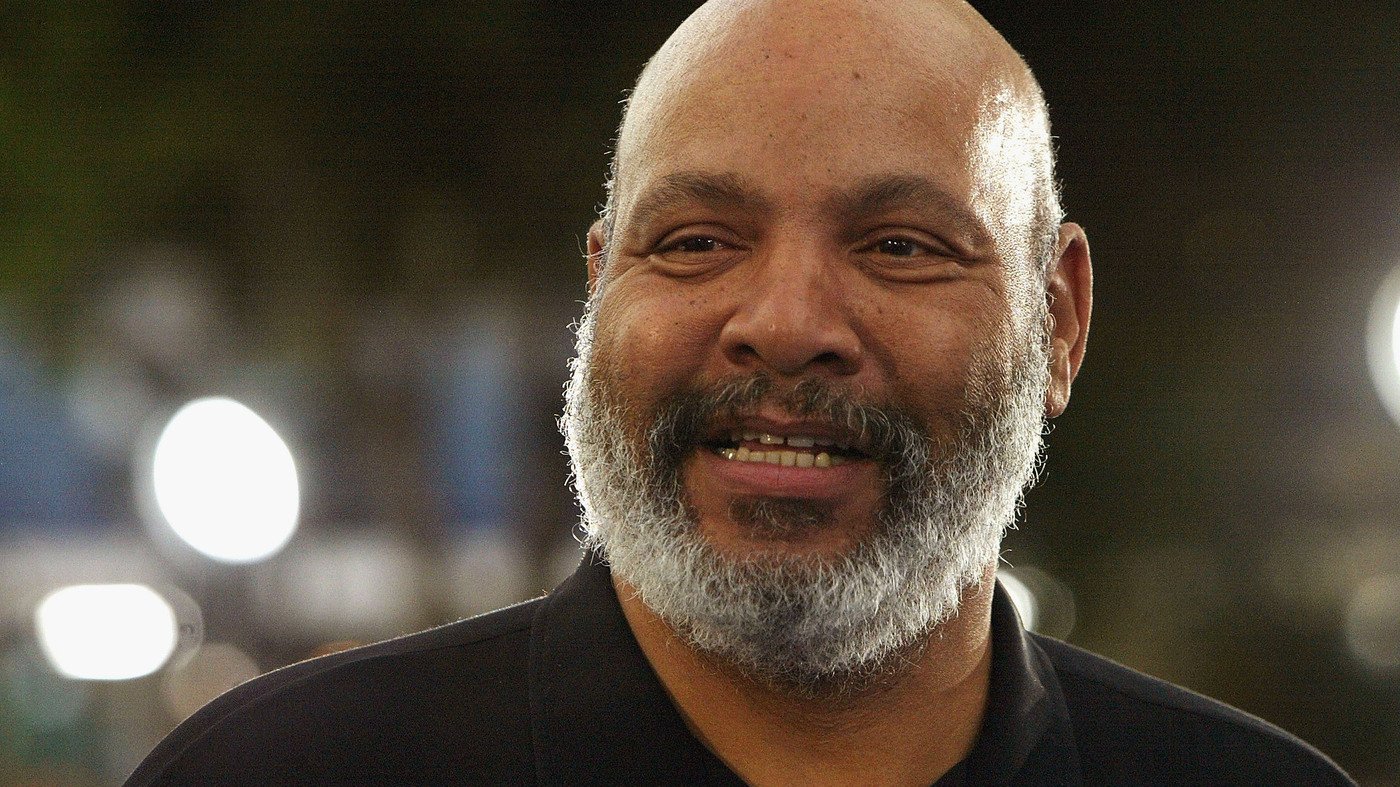 The tribute to James Avery

One of the best moments from the Fresh Prince of Bel-Air Reunion special was the way the cast talked about the late James Avery. From his love of jazz music, to the way he pushed everyone to be a better actor. Will even talked about the epic “father” episode, where he was frustrated when he flubbed the take with the audience, but Avery told him to gather himself and go for it. The take after (the one we saw in the episode) came from James telling Will to get himself together and go.

After everyone recalled their James Avery stories, they played a montage that had the cast in tears. 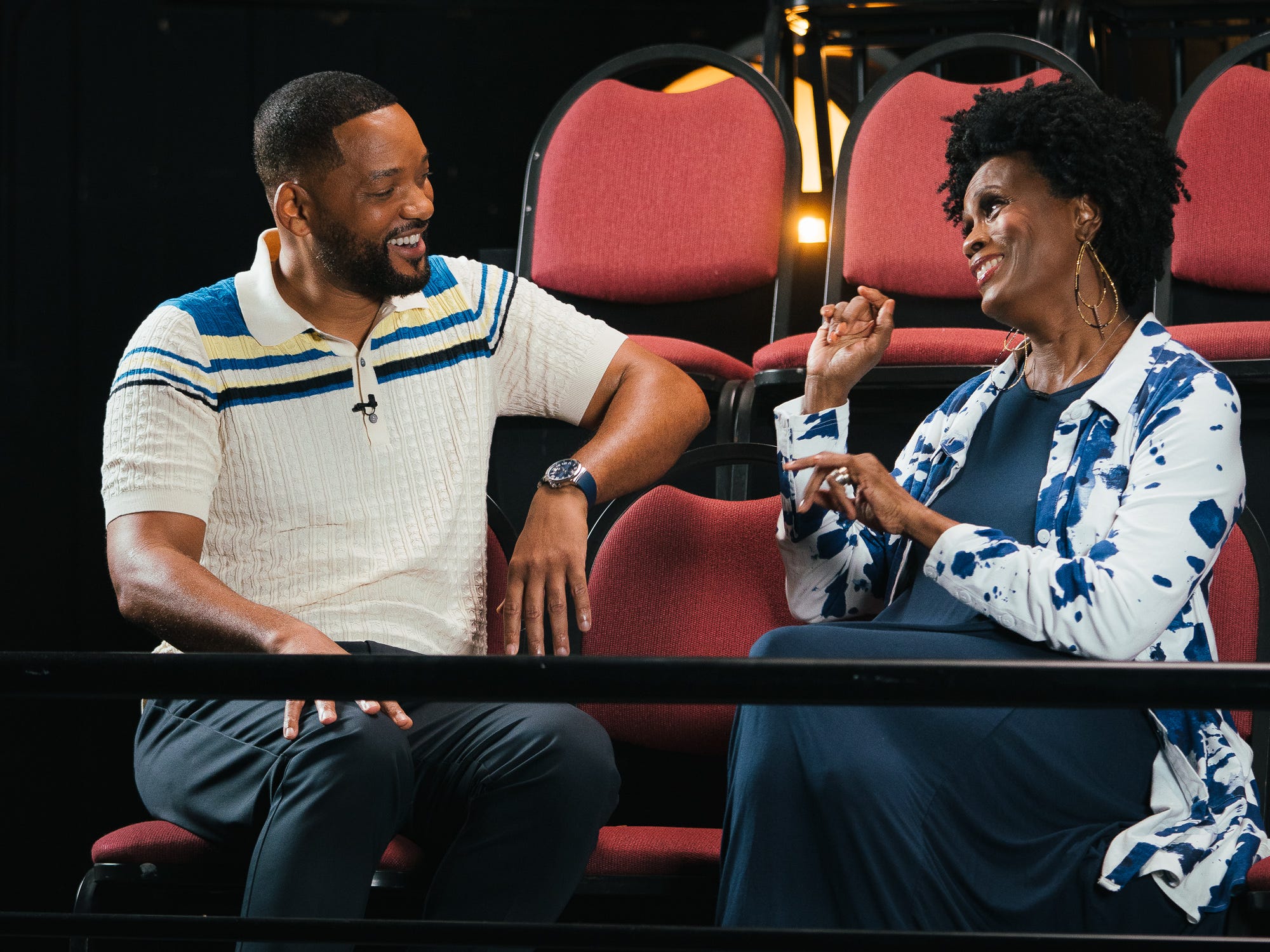 Janet Hubert and Will Smith Reconnecting

After 27 years, Will Smith and Janet Hubert aka the OG Aunt Viv reconnected and hashed out their differences. The two have been engaged in a war of words ever since Hubert was “fired” from the series but she wanted to clear up some things. First thing’s first, she and Will talked about what happened. Then she gave her side of the story and mentioned that she didn’t take the show’s “bad deal” after the third season, so they recast her role. Apparently, she was going through an abusive marriage and she took it out on the cast of she show. She felt banished afterwards and her career was never the same. 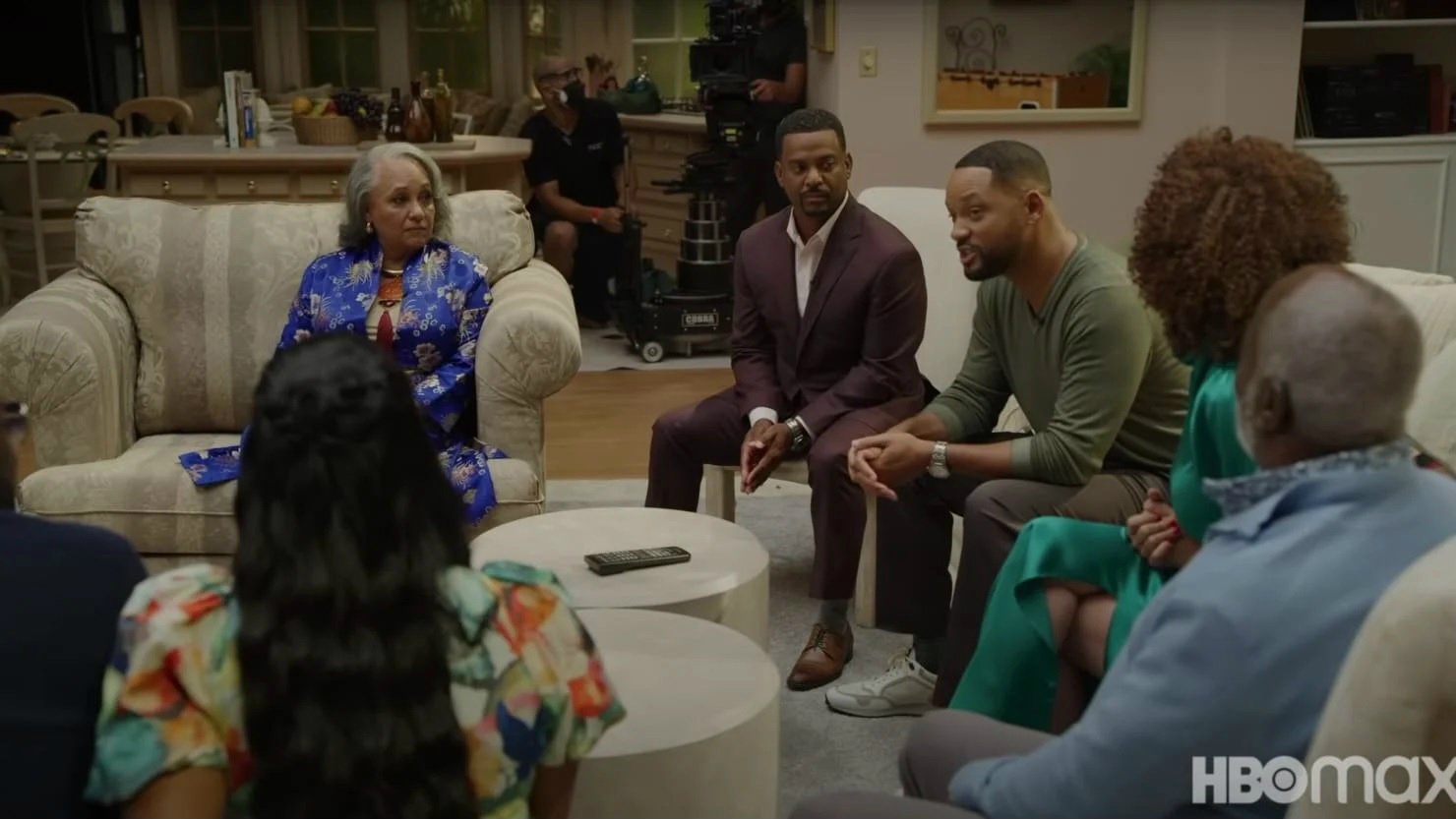 The Back Stories Behind Their Castings

One of the highlights from the show was when they showed some of the casting videos from the members of the show. They all talked about what it was like to cast for the series and why they possibly made it. Alfonso Ribeiro reading as Carlton was hilarious, while Tatyana Ali saying her horrible rapping got her the part was funny. 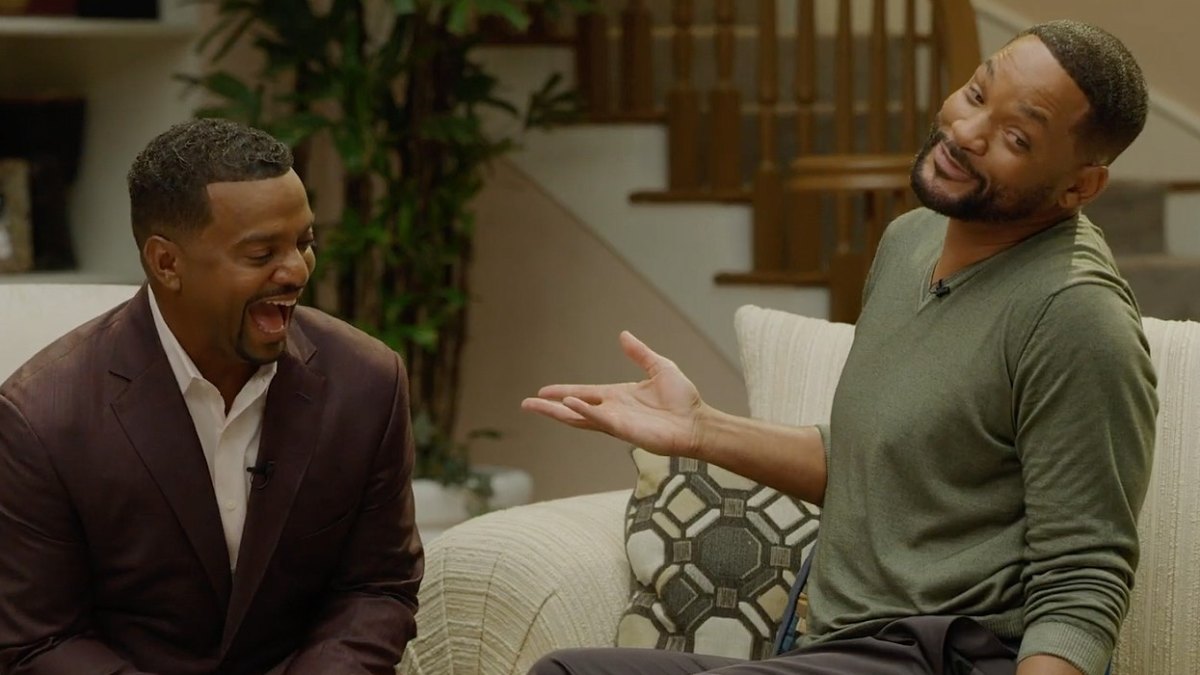 Them Talking About How Much of A Family They Were

It seems like every show always talks about being a family, but Fresh Prince of Bel-Air really stressed it in their reunion special. From the chemistry they all had together, to how they had a part in the writing of the show. Everyone talked about growing up on the show and considering folks like family. Even when they talked about James Avery, there was a consensus that he was like a father figure to the cast.