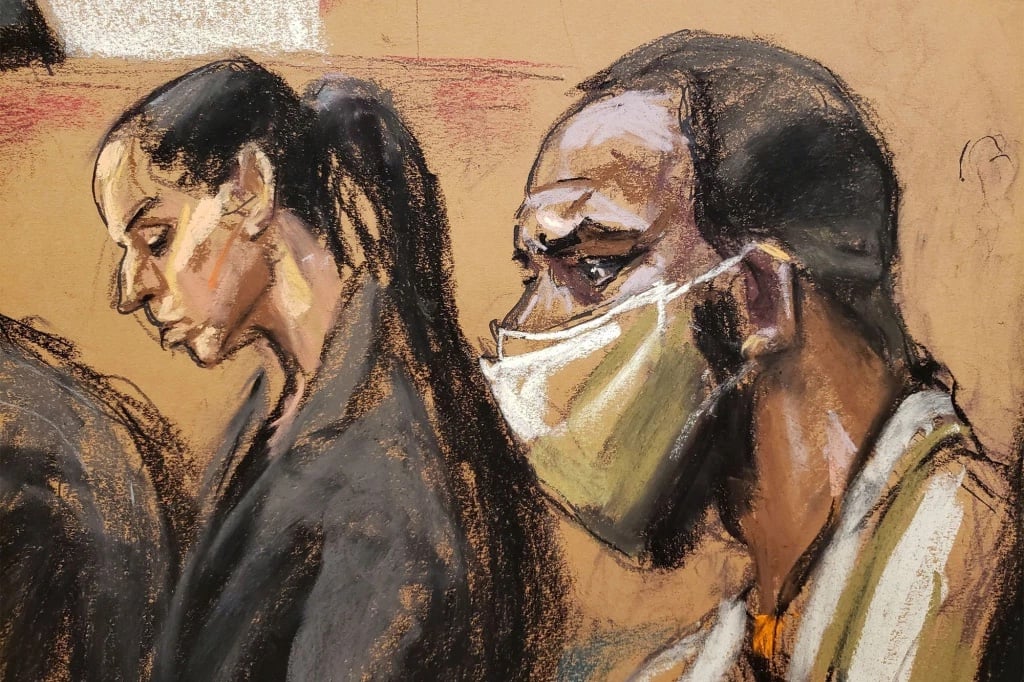 Friday morning, Federal prosecutors in New York, revealed they want to admit new evidence against R. Kelly in a plea to a New York judge. The allegations include bribery and sexual abuse of minors in uncharged offenses.

The new 55-page motion accused Mr. Kelly of sexually abusing a 17-year-old boy during 2006 in Chicago. It cited that Robert coerced the boy to have sex with others, at which was allegedly videotaped. During the Surviving R. Kelly documentary, Kelly’s crisis manager allegedly bribed a Cook County clerk to give them information on Kelly’s legal troubles.

The 2019 documentary was released 7 months before his official last days as a freeman. Kelly was arrested in July of that year, for several federal charges including child pornography and rape. The bribery charge has a recorded phone conversation between the crisis manager and Kelly, after investigators searching his phone.

They’ve also mentioned a famous singer, who passed away in 2001 on a plane crash. The prosecutors are wanting to introduce evidence that Kelly allegedly impregnated the singer in 1994, when he allegedly married her at age 15.

The official trial is set to begin on August 9th in federal court, in the eastern district of New York.

Kelly’s next court appearance is scheduled for August 18, 2021, where he’ll face racketeering charges.

For now, he remains behind bars at the Metropolitan Detention Center in Brooklyn, after the judge denied his attorney’s request for bail.

Robert Sylvester Kelly is an American singer, songwriter, and record producer. Kelly has been credited with helping to redefine R&B and hip hop, earning nicknames such as “the King of R&B”, “the King of Pop-Soul”, and the “Pied Piper of R&B”.