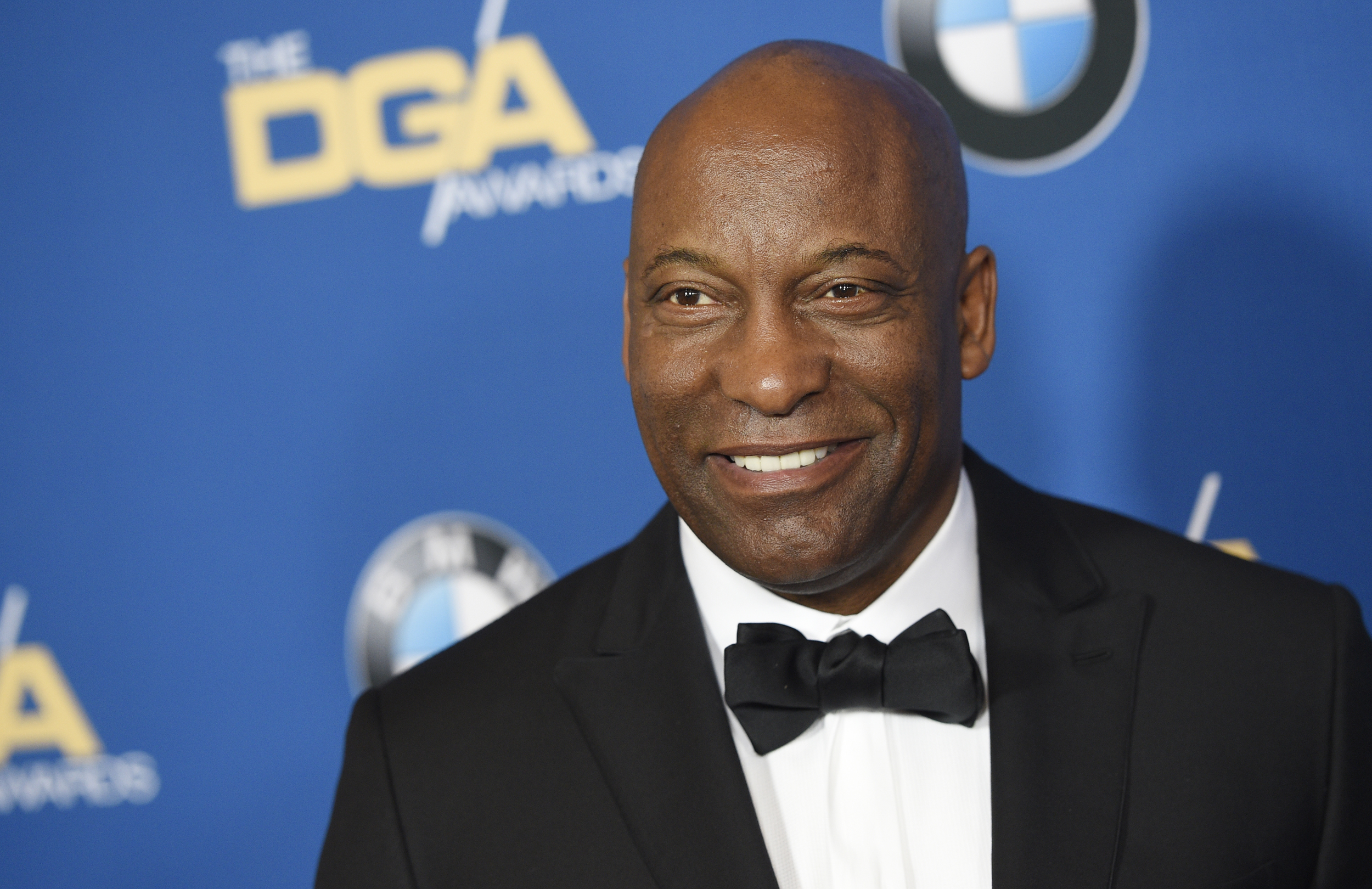 Legendary director John Singleton has died today after suffering a stroke and being taken off life support following a coma on April 17. He was 51 years old.

Singleton was most known for directing classics like Boyz N The Hood, Poetic Justice, and Higher Learning, as well as 2 Fast 2 Furious, Hustle & Flow and most recently, FX’s Snowfall television series.

His family issued this statement:

“John passed away peacefully, surrounded by his family and friends. We want to thank the amazing doctors at Cedars-Sinai Hospital for their expert care and kindness and we again want thank all of John’s fans, friends and colleagues for all of the love and support they showed him during this difficult time.”

His work will live on through TV episodes of FX’s American Crime Story: The People v. O.J. Simpson and Showtime’s Billions.

May he rest in power.