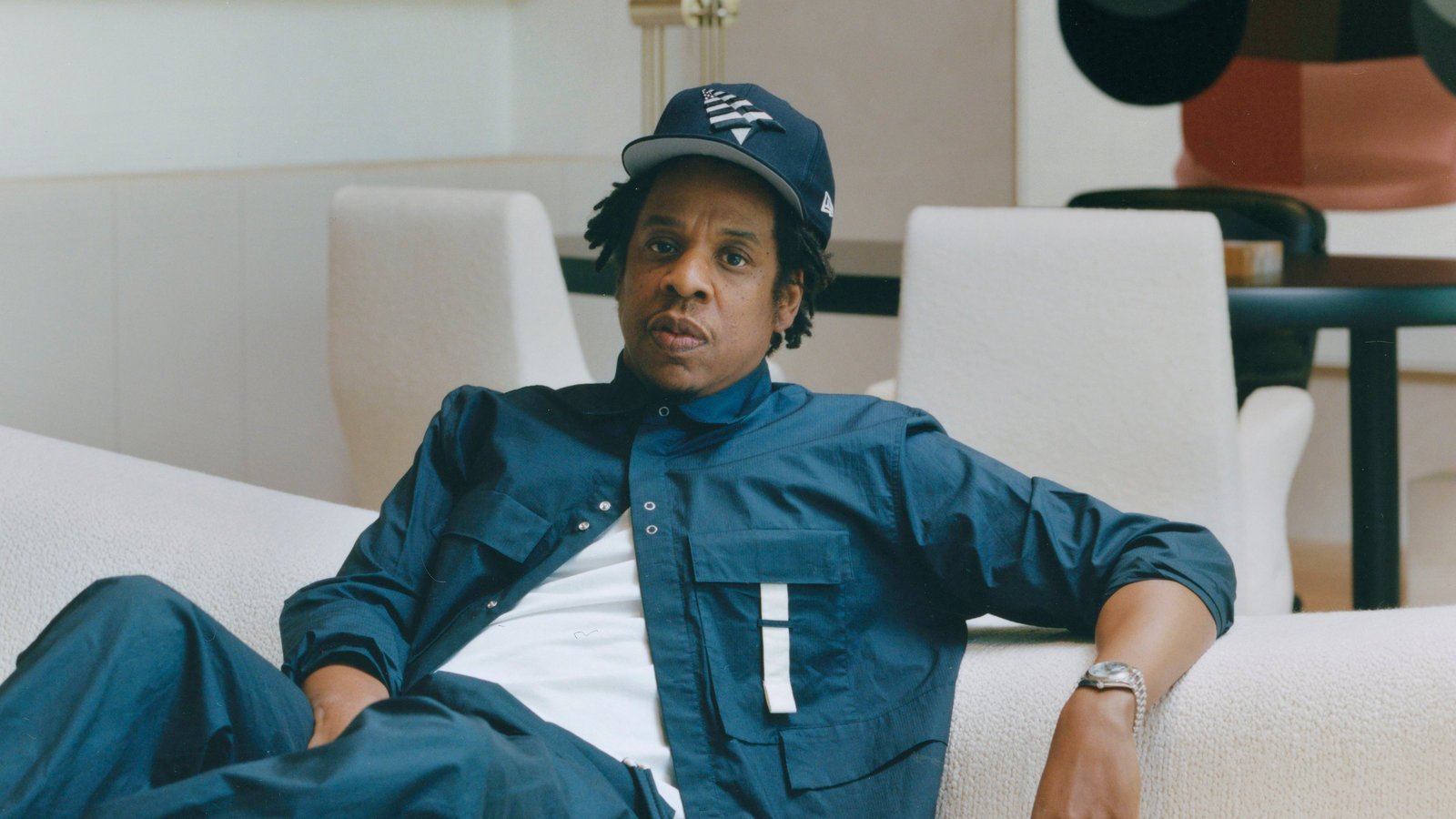 Looks like JAY Z and Roc Nation continue to evolve and branch out with the business. This time, the company is partnering with Random House for a venture called Roc Lit 101. As part of this venture, they will publish literature for entertainment.

Their first book will be Till the End by former New York Yankees pitcher CC Sabathia.

Other books in the works include one by Meek Mill on criminal justice, memoirs from Fat Joe and Yo Gotti, as well as fantasy fiction by Lil Uzi Vert.

Editor-in-chief and new lead of Roc Lit 101 said this in a press release:

“Our aspiration for the imprint is to create books that draw from the best of pop culture— its most imaginative and talented storytellers, innovators, and literary chroniclers — to create beautifully written and produced works that will entertain and enthrall readers, but also illuminate critical issues.”

Lookout for these book by next year.