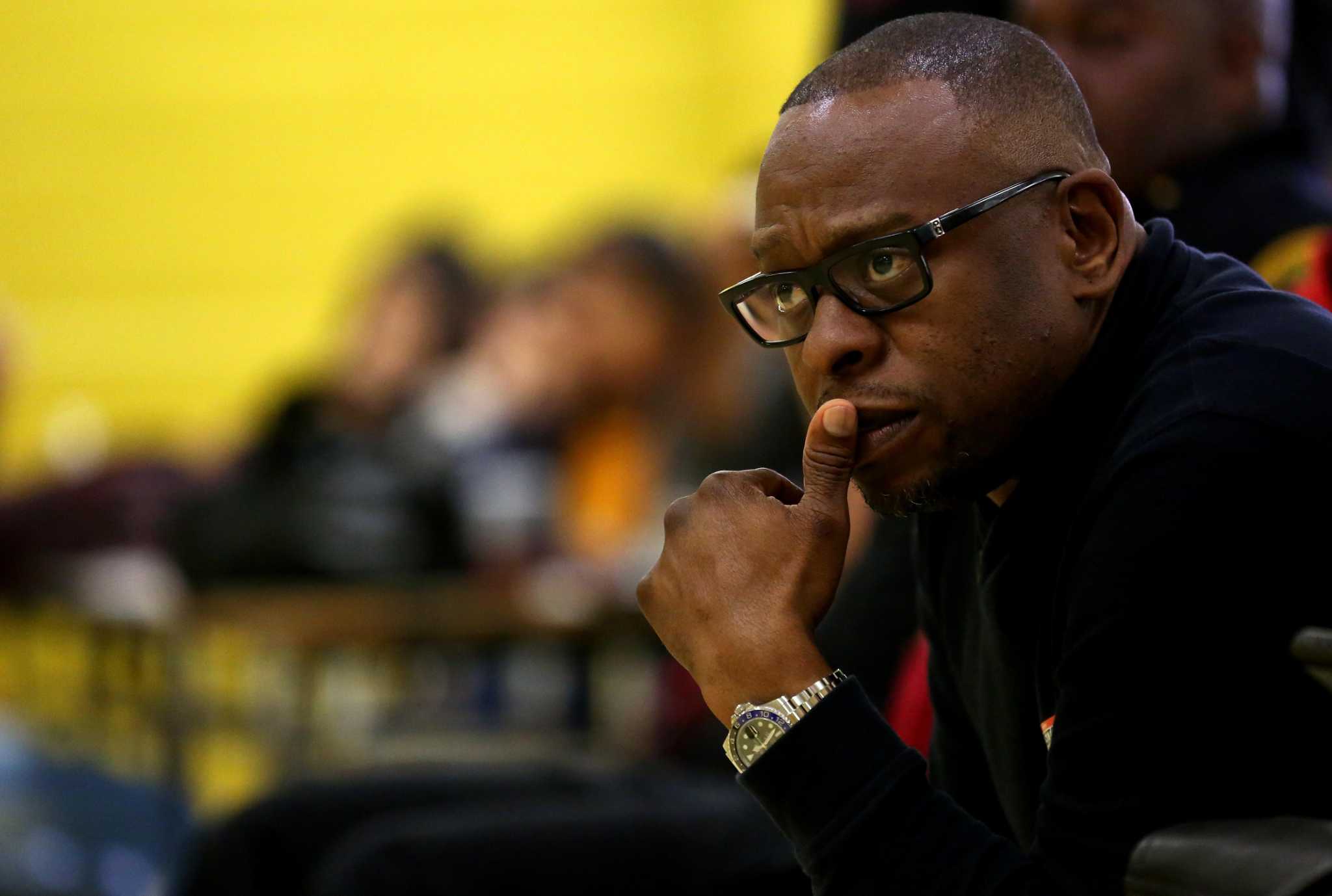 The coronavirus has struck Houston once again and into the rap community. Today, the legendary Scarface has revealed that he tested positive for COVID-19.

As he told his fellow Geto Boys member Willie D. in an interview, Face Mob said he had an itch in his throat and then got a fever. By the time he knew it, things took a turn for the worse when he got pneumonia in both of his lungs and his kidneys failed. He was in ER and put on antibiotics.

He was also vomiting and had shortness of breathe.

Scarface has been quarantined and was quarantined prior to this. According to him, he’s been in his house, so he has no idea how he got it in the first place.

It’s been a crazy few weeks for him and he’s glad he is recovering.