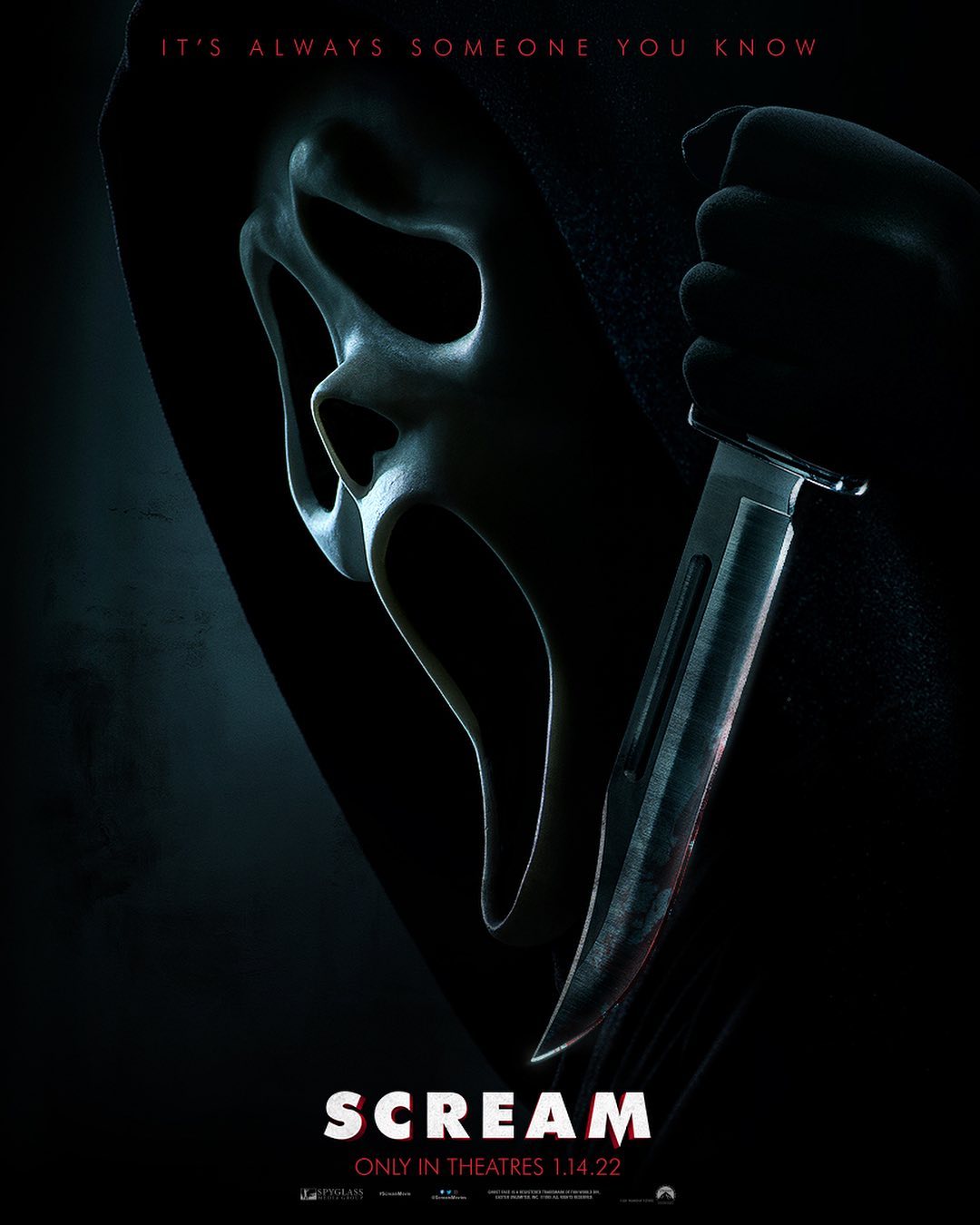 ‘Scream’ Official 2022 Movie Trailer is released on the 25th anniversary of the series, seeing the return of Ghostface and familiar faces. Today marks the same date, since the film’s official debut on he big screen. Due to the pandemic delaying this surprise release for 2021, Paramount Pictures has shockingly put together a presentable film in limited time.

While the film won’t release this Halloween, it’s set to hit theaters at the top of the year in a few months. Twenty-five years after a streak of brutal murders shocked the quiet town of Woodsboro, a new killer has donned the Ghostface mask and begins targeting a group of teenagers to resurrect secrets from the town’s deadly past.