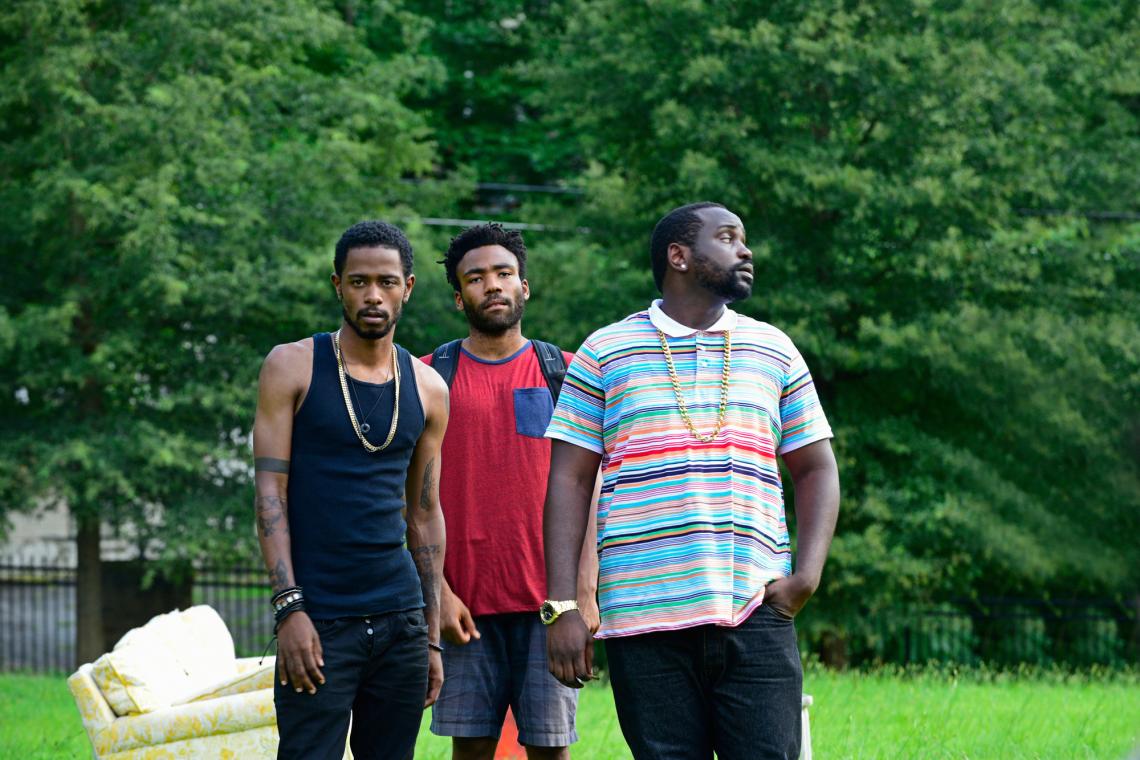 There are some good news and some bad news for those who are fans of FX’s hit show Atlanta. For one, the Donald Glover produced show will now have 10 episodes instead of the eight that were previously announced. On the bad side, Season 3 won’t air until January of 2021, so we’ll have to wait another year to see what Earn and company are up to.

FX chairman John Landgraf was at the Television Critics Association and gave reporters an update on the Emmy-winning show, even saying that Season 4 will be filmed next January while Season 3 premieres and that will most likely air in the fall of 2021.

A Season 5 has not been announced yet, but Landgraf said FX will welcome another season as long as Glover is on board.

Go catch up with the show and rewatch Seasons 1 & 2 while you wait.