Sony Announces PlayStation VUE Will Shut Down In 2020 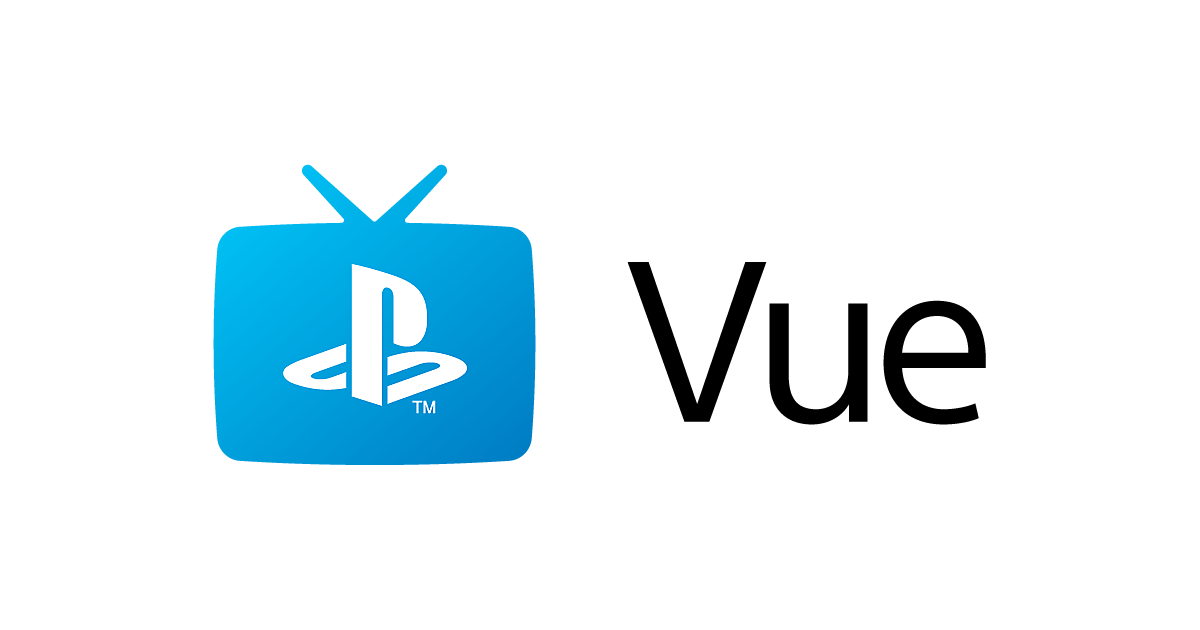 In a shocking turn of events and after being one of the first in the space, Sony has announced it will be shutting down PlayStation VUE as of January 30, 2020.

Considering the cost of licensing cable channels is high and with the growing number of streaming services in the market, Sony could not acquire enough subscribers to make the economics work, especially after the recent price hike that saw customers unsubscribe. Even with getting a quick jump in the streaming game (alongside Sling TV), their marketing was lackluster, with people often wondering if you needed a PlayStation 4 to watch.

The news is interesting, because it was just last week that it was reported that Sony was looking to sell the property. Ultimately, they chose otherwise.

Considering Disney+ is around the corner, HBO MAX is getting ready to launch and other services like Apple TV+ entering the space with cheaper bundles, VUE had no choice but to bow out.

Sony had this to say about their service:

“Unfortunately, the highly competitive Pay TV industry, with expensive content and network deals, has been slower to change than we expected. Because of this, we have decided to remain focused on our core gaming business. PlayStation fans can continue to access movie and TV content through the PlayStation Store on PS4 and via our partnerships with top entertainment apps.”

For those who are subscribed, you can always go to YouTube TV, Sling, AT&T Now, Philo or any of the other cable streaming services out there.