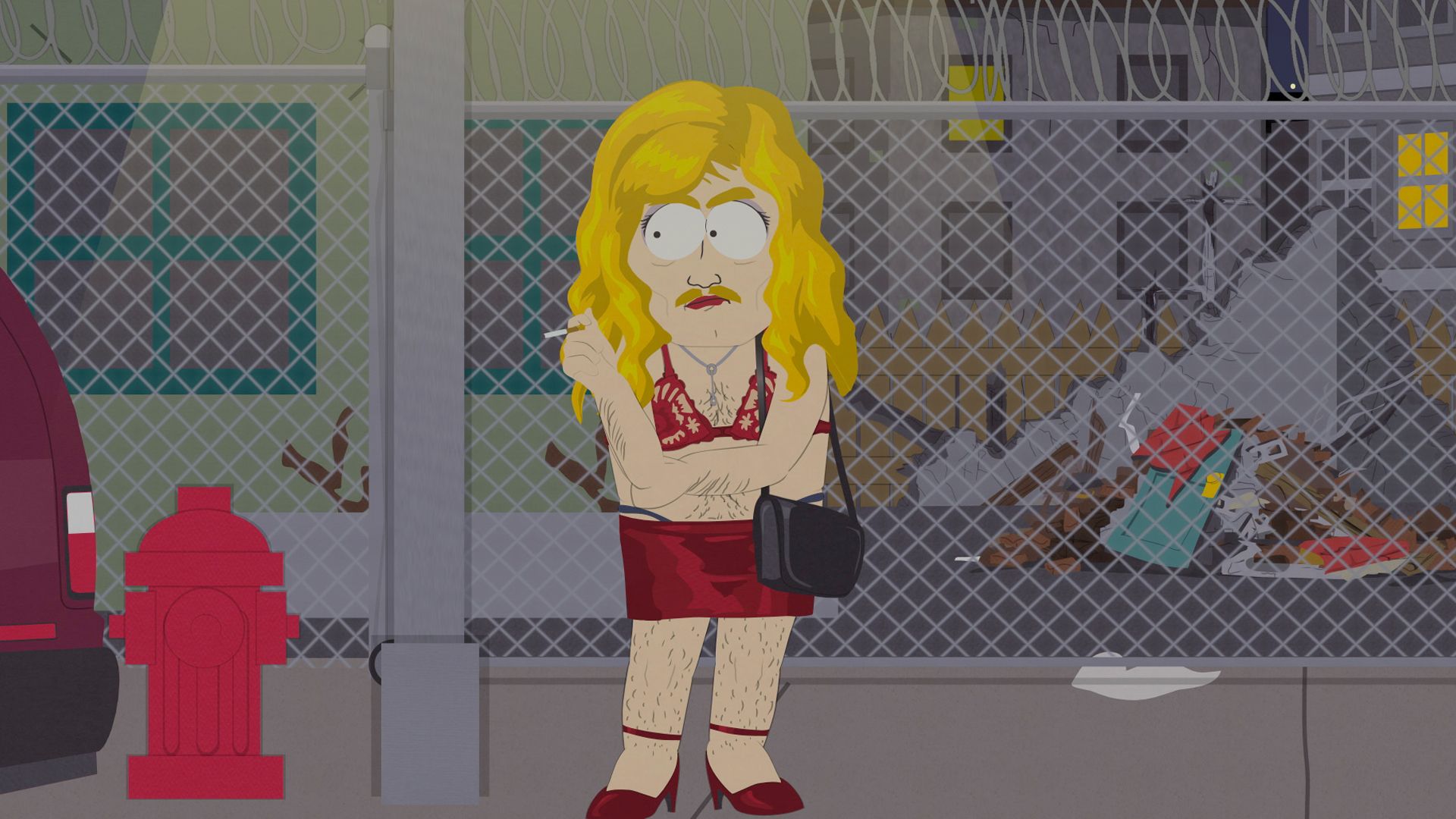 South Park movies Paramount Plus 2021 news emerges, as the comedic duo inks a nearly $1 Billion deal with CBS for 14 new films. While the show has been on hiatus since 2019, it looks like Trey Parker and Matt Stone’s 24-year-old series is returning in 2022.

Reports have now surfaced that Parker and Stone have inked a $900 million deal with ViacomCBS, which includes 6 more additional seasons through 2027. With the show locked up through season 30 on Comedy Central, the deal also includes two new major films that will be release exclusively on Paramount+ later this year.

Following the Pandemic and South Parq Vaccination Specials airing on HBO Max this year, the team said they had never been given that much creative freedom in their career. That was evident, when they brought light to the Hollywood conspiracy of Adrenochrome (search: YouTube).

The original 2020 Pandemic Special, was the highest rated episode since 2013, as fans have been eagerly anticipating its return. With HBO Max still holding the streaming rights to the past seasons, it’s expected that Paramount Plus will eventually be the home of the series.

Lastly, the deal also includes 14 films in total, which will introduce new characters and stories. With Stone and Parker not releasing any content, many are assuming they’ve used the last two years to craft these films for the pubic.

The upcoming 24th season hasn’t been announced yet, as it’s expected to premiere the fall of 2022 in the 6-year extension layout. Look for Paramount+ to reveal a trailer for the upcoming film later this holiday season.