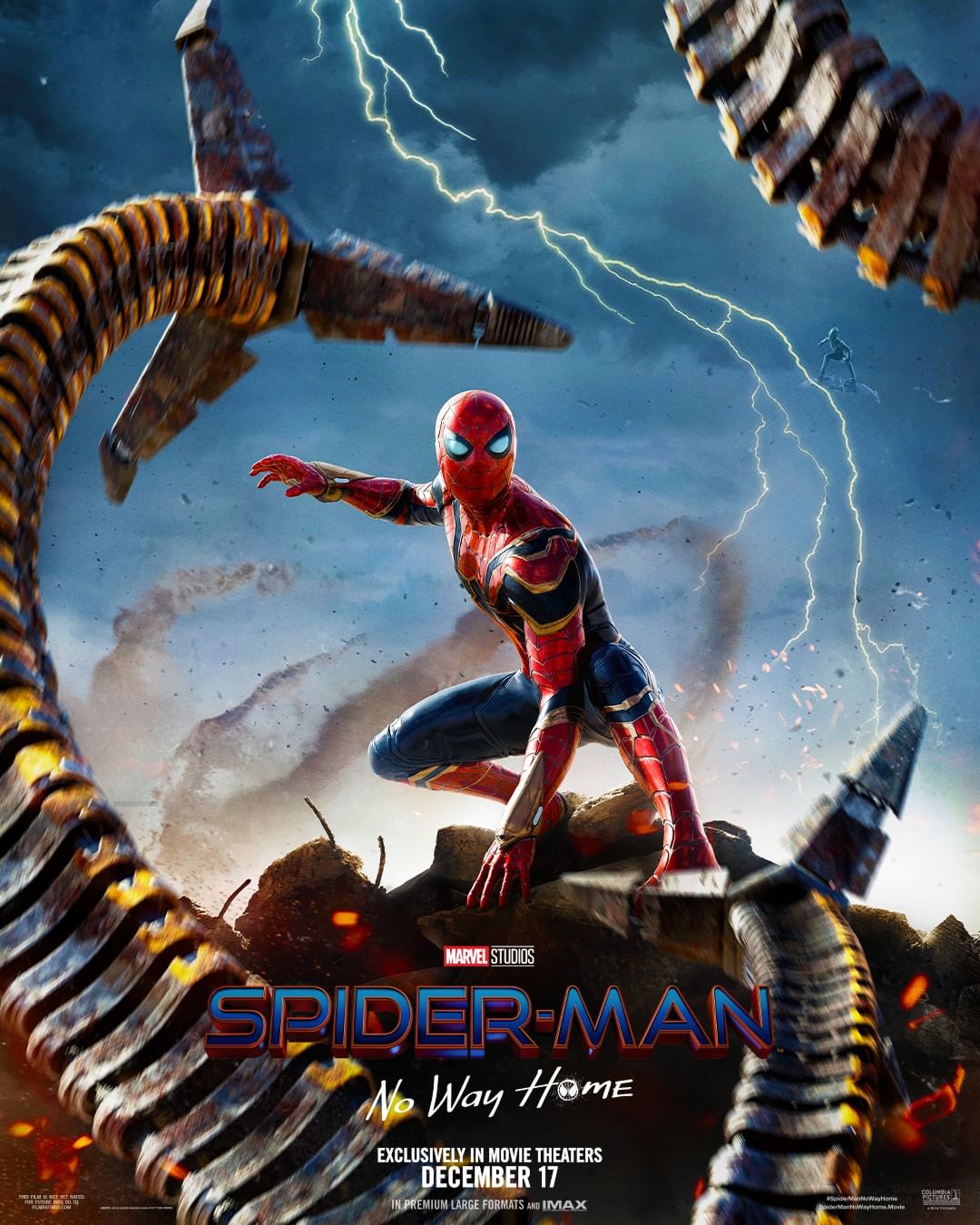 Spider-Man: No Way Home leaked photos November 2021 story confirms several cameos many were expecting to happen in the MCU. With Sony still hesitant to release the official trailer, they’ve been doing everything to prevent leaks from happening.

However, through the international crowd, it’s been confirmed that several members of Marvel are set to have cameos in the official release next month. In the photos, we see Tobey Maguire and Andrew Garfield confirmed to reprise their roles with Tom Holland.

That’s been rumored for months, which didn’t come as a shock to anybody. However, the biggest reveal so far was Daredevil making his first appearance since the Netflix cancellation of the Defenders Universe. Charlie Cox is spotted having a sit-down with Peter Parker, raising questions on the immediate future of the rest of Daredevil’s affiliates.

Look for Spider-Man No Way Home in theaters December 17th.