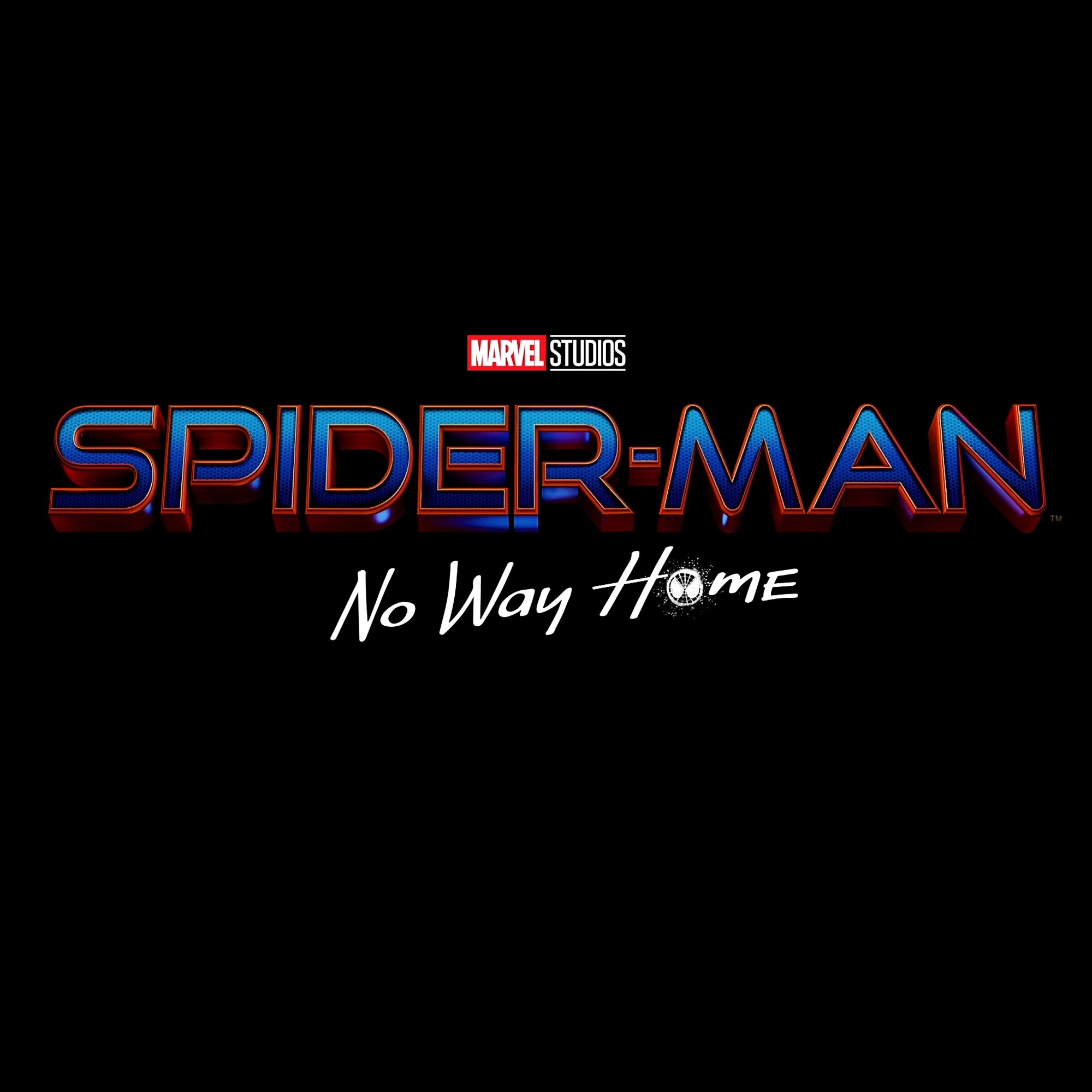 Growing restless, the official movie teaser was released on social media Sunday afternoon, giving an extended look at what to expect next holiday season. Due to Sony not wanting spoilers out, they’re already investigating the internal mole and the original source of the trailer getting posted online.

It’s speculated, that multiple people from Peter Park films of years past, are set to have special cameos. Take a look at details on Spider-Man No Way Home below.