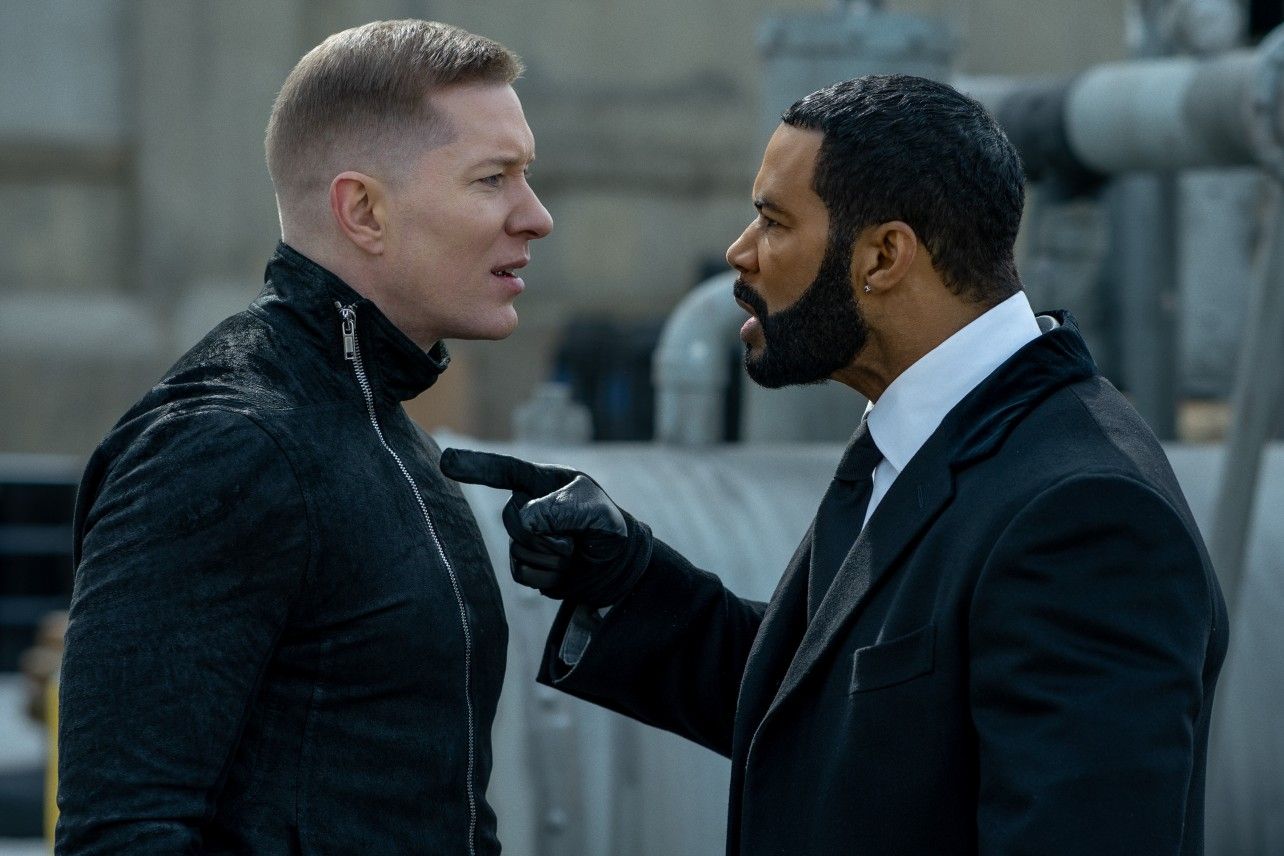 POWER may be over, but there is plenty more from the show on the way. STARZ has announced that there will be three more spinoffs to look forward to, aside from POWER Book II: Ghost. Power Book III: Raising Kanan, Power Book IV: Influence and Power Book V: Force give STARZ a total of four upcoming spinoffs for the flagship drama.

For those who wanted more from 50 Cent, the actor, Raising Kanan will be set in the ’90s and explore the early years of Kanan Stark, who has been a recurring and series regular throughout the length of POWER’s run. Of course, his back story was only told second-hand by Ghost, Tommy and Tasha. On Raising Kanan, we will get to see how he taught them all they knew.

The fourth book Influence will follow Larenz Tate and his character Rashad Tate as he gets power hungry in political office and the fifth series Force will follow Tommy Egan as he moves from New York and flies to Los Angeles.

Look for Mary J. Blige, Method Man and plenty of POWER regulars to show up in multiple series across the spinoffs for Lionsgate TV.

Will you be watching any of the upcoming series and which are you most looking forward to?

The Queen has stepped onto the scene 👑. @therealmaryjblige #PowerBook2 #PowerNeverEnds