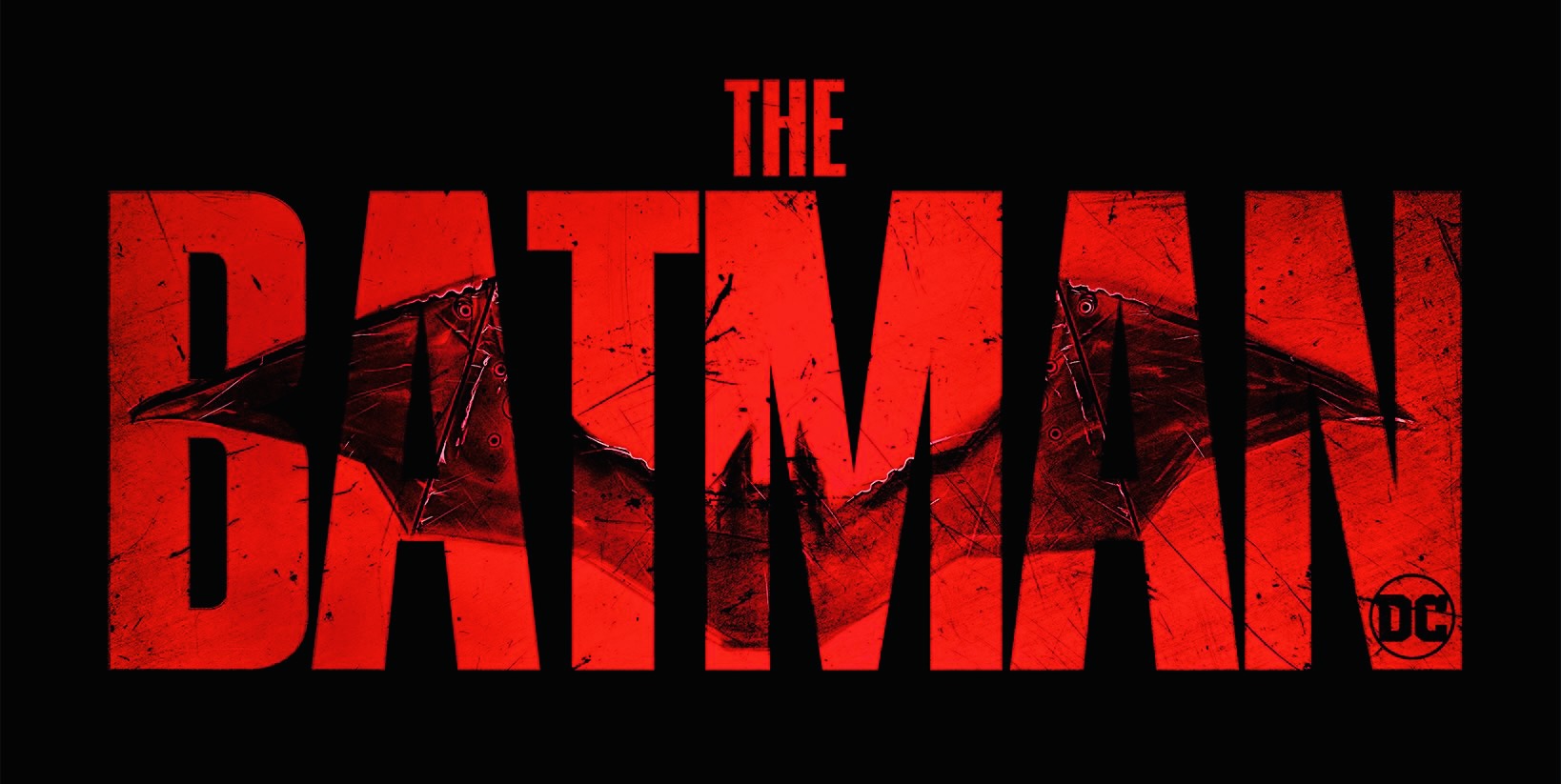 ‘The Batman’ 2022 movie advanced screening review is revealed, after a person shares some key information on the direction DC Films is going. Last week, a YouTuber confirmed on social media first information about the much-anticipated release for The Batman.

After being delayed twice, due to the COVID-19 pandemic, the new project that’s helmed entirely by Matt Reeves is expected to be different from any other film within the DCEU. The advanced screener of the film is three hours and was described as horror movie.

This is the first time in the modern era, that DC will be stepping outside of the superhero norm of using over-the-top CGI and stopping enemies. The film was also said to be very graphic, dark, and scary; with Paul Dano’s portrayal of Edward Nashton / Riddler being said to steal the show.

DC FanDome is set to happen on October 16th, where it’s expected that the world will see the final cut of the project in an official trailer reveal. Take a look at the reactions below.

The cut they saw of The Batman is 3 hours long ⏰⏰⏰ pic.twitter.com/O6TcNhY4EF

Closing opinion: “There’s a scene at the end that literally had everyone SCREAMING, everyone gasped.. like it was a big NO WAY for everyone… I don’t give a f*ck about Batman or DC and even I clenched on to a knee and was shook. It’s the biggest mix drop.” 🎤⬇️ pic.twitter.com/Jz2yrhKIc2