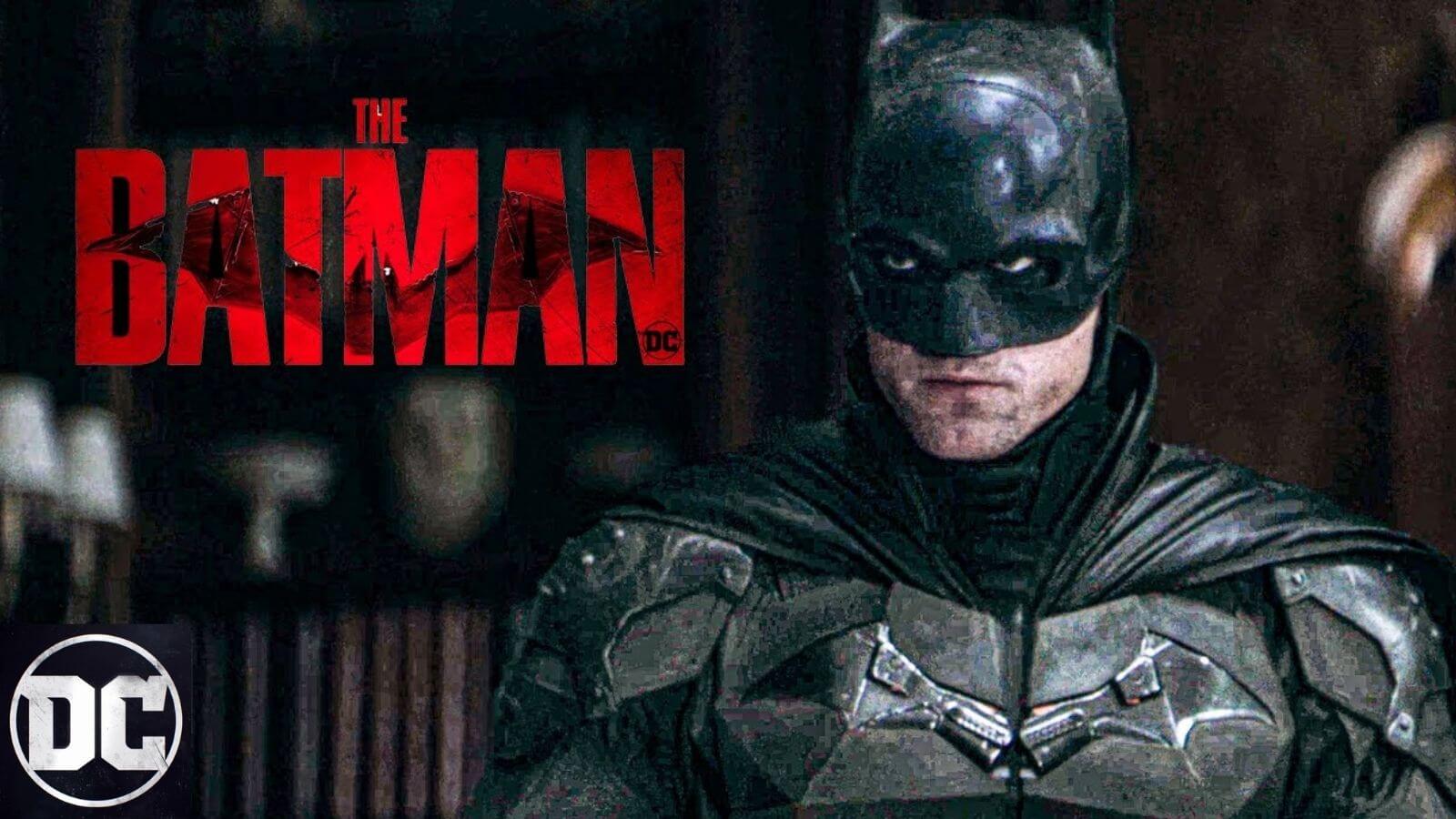 The Batman CinemaCon Trailer Video reactions are revealed, which the upcoming 2022 is getting high praise before the official release next March. Tuesday evening, Warner unleashed a slew of trailers from The Matrix Resurrections, Dune and The Batman.

With those films set to premiere day-one on HBO Max, The Batman was the highlight of the night, as the private screening premiered exactly one-year after the first teaser was released to YouTube (see: below).

Throughout the trailer, there’s chaos in Gotham City, as we get a look at Robert Pattinson for the first time ever as the Dark Knight. Someone went as far as calling it the Dark Knight meets Joker, describing the trailer as a long, dark epic behind-the-scenes featurette.

Pattinson went to talk on the film saying, “He’s really working out this rage. All the fights seem very personal.” Let us know what you think of The Joker and Dark Knight comparisons below, as well as if you’re excited for the release.

They showed the new trailer for #TheBatman at CinemaCon and it looks like The Dark Knight meets Joker. It looks like a very dark and angry film, which is totally my jam when it comes to superhero movies. I think fans are going to freak out when they see this trailer. pic.twitter.com/aJeGXNk0CT

We got a #TheBatman sizzle and then the trailer from DC FanDome. Looked amazing on the big screen #CinemaCon

A trailer that was almost the same as the first played after a long, dark, epic behind-the-scenes featurette. #CinemaCon

#TheBatman is a story about Gotham. #CinemaCon

A trailer that was almost the same as the first played after a long, dark, epic behind-the-scenes featurette. #CinemaCon

If you're curious, they basically showed new behind-the-scenes footage for #TheBatman, but the trailer was almost the same as the first trailer. Reeves talked about the Year One story the film is based on. #CinemaCon

I mean, do I even need to explain the level of hype & excitement I have right now. #TheBatman 🦇 pic.twitter.com/FfbZS71kDX