The Flash & Aquaman Are Reportedly Featured in ‘Batman v Superman: Dawn of Justice’ 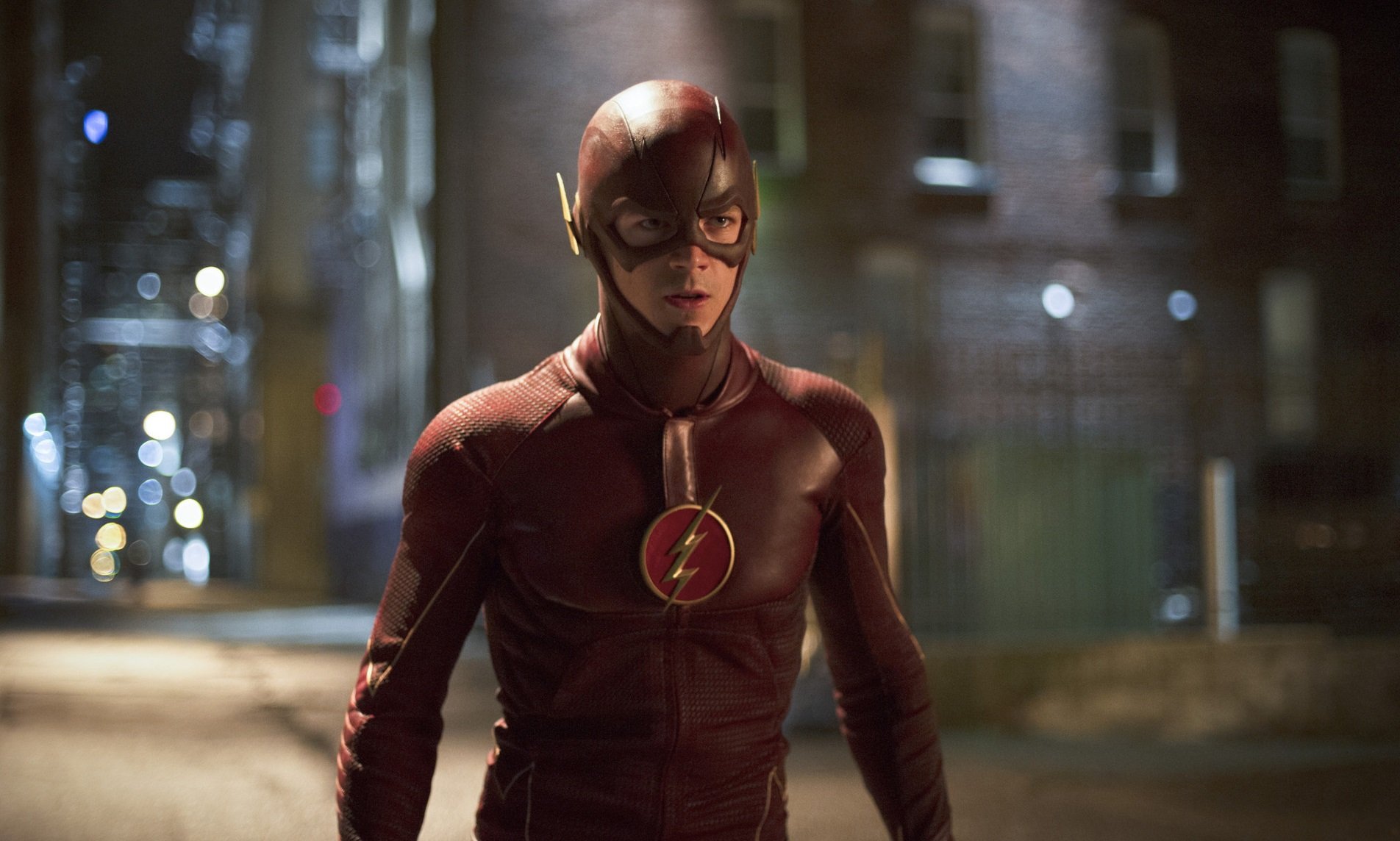 Are you in favor of The Flash & Aquaman in Dawn of Justice?

With the entire plot essentially ruined for Batman v Superman: Dawn of Justice through trailer, Warner Bros. still has more story lines that haven’t been unveiled.

That was until this week when a DC Comics costume designer spoke with Comic Book and revealed that both the Flash and Aquaman would make cameos during the film at some point.

While the designer didn’t go into details about their roles on screen, it should be noted that the tease in Dawn of Justice is to set up for future films within their respective universe. As DC continues to inch closer to their long-awaited Justice League film, the big screen introduction to the pair, along with Wonder Woman will properly be showcased to the masses. 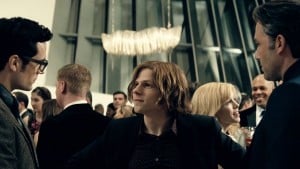