Watch ‘The Lord of the Rings: The Rings of Power’ Debut Series Trailer 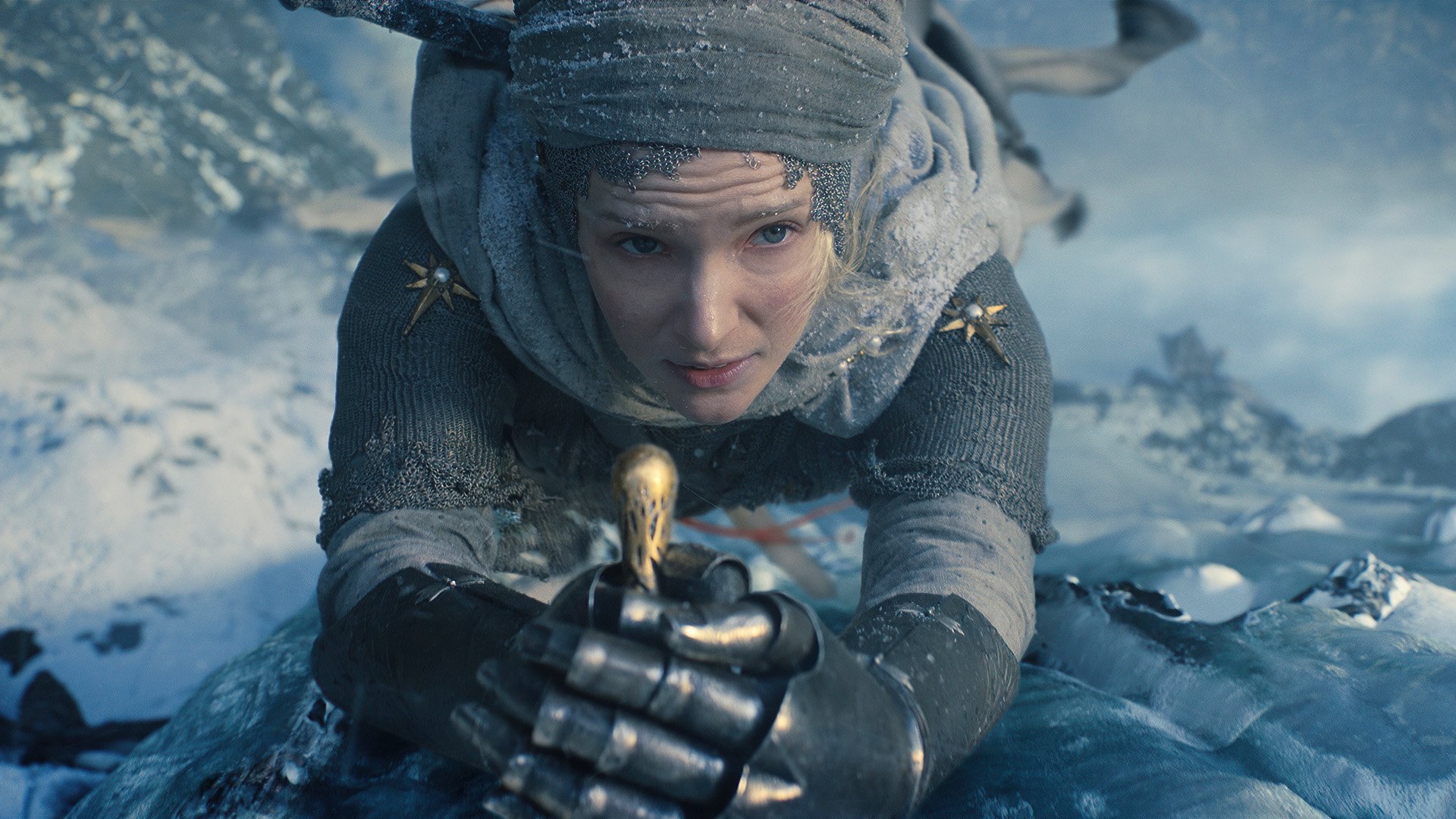 The Lord of Rings, Rings Power Amazon TV series trailer is the first full-look at the upcoming major show hitting streaming in a few weeks. The talk of the entire San Diego Comic-Con event over weekend, as Amazon’s upcoming The Lord of the Rings: The Rings of Power. The $1 billion series, is Amazon’s most important show to jumpstart its Prime Video streaming app and compete with other major platforms.

Beginning in a time of relative peace, we follow an ensemble cast of characters as they confront the re-emergence of evil to Middle-earth. From the darkest depths of the Misty Mountains, to the majestic forests of Lindon, to the breathtaking island kingdom of Númenor, to the furthest reaches of the map, these kingdoms and characters will carve out legacies that live on long after they are gone.

The Lord of the Rings: The Rings of Power arrives to Amazon Prime Video September 2, 2022.