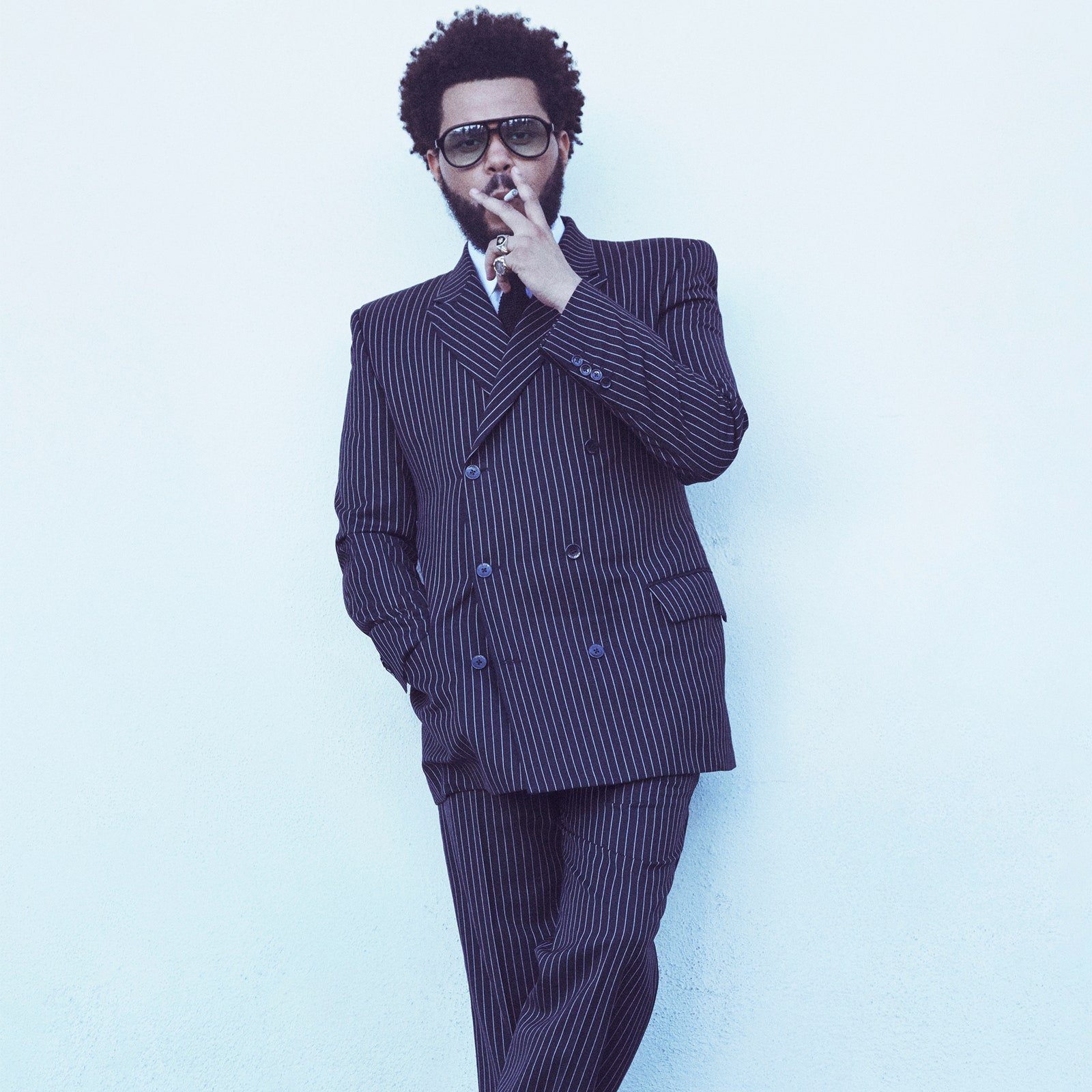 The Weeknd ‘The Idol’ HBO Max TV Show information revealed, as production has officially started this holidays season for its pending late 2022 release. This week, official information has finally become public about Abel ‘The Weeknd’ Tesfaye’s new The Idol series.

Co-created by Sam Levinson, creator of the HBO teen drama series Euphoria, was ordered by the network this fall. First announced last June, The Weeknd is set to star in the six-episode series and will also serve as co-writer and executive producer.

Variety explained The Idol saying, “Set against the backdrop of the music industry, the series centers on a self-help guru and leader of a modern-day cult, who develops a complicated relationship with an up-and-coming pop idol.”

Lily-Rose Depp, who was first announced to star in the series as well, will now be joined by Suzanna Son, Troye Sivan, Steve Zissis, Anne Heche and Elizabeth Berkley Lauren.

Filming is currently underway right now in Los Angeles, as The Weeknd’s The Dawn album is likely on hold for the foreseeable future until the show is completely finished.

We would expect the project to possibly arrive around the same time as the series.

I’ve got something new to worship.