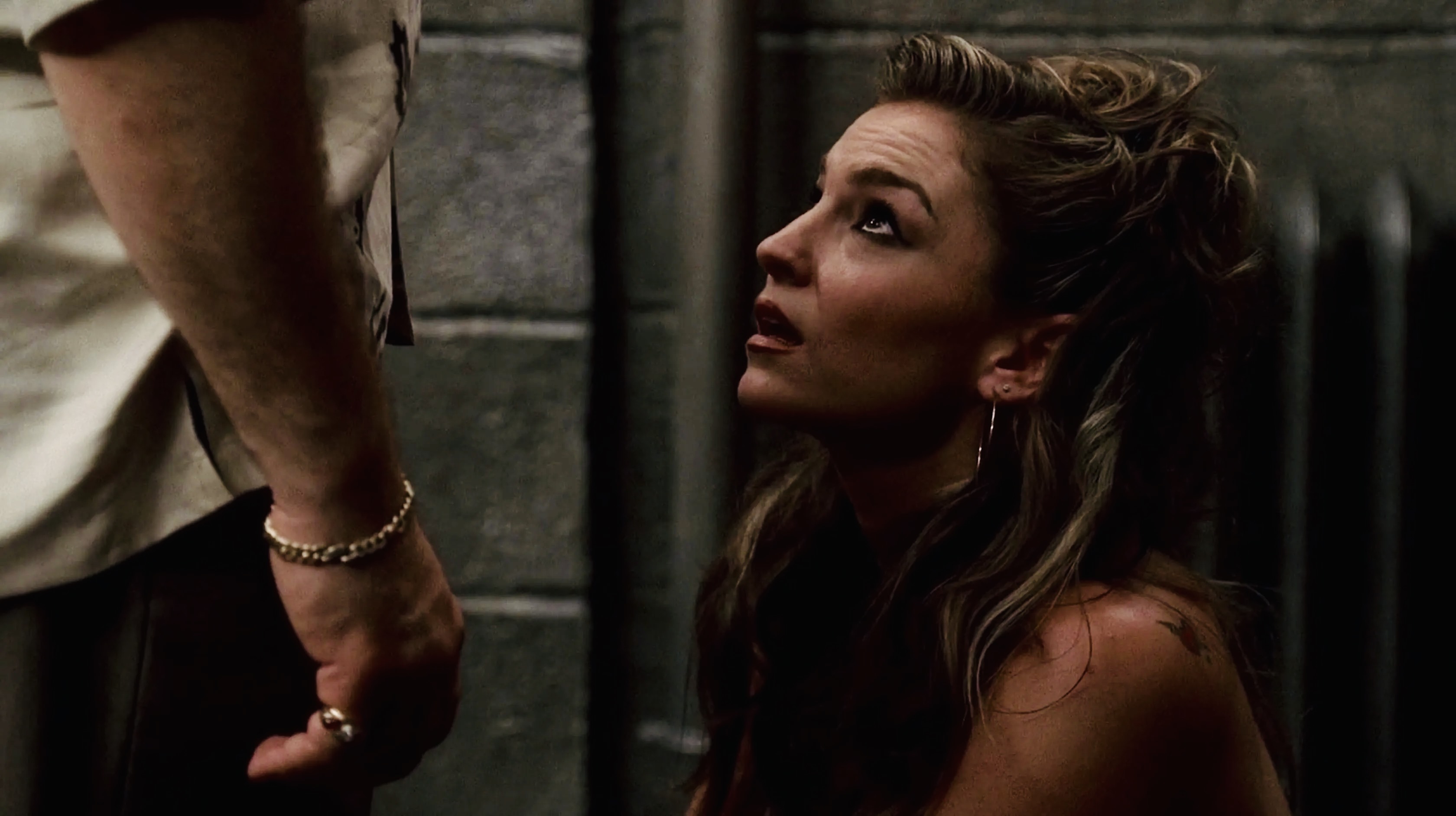 Tony Soprano’s death final scene was confirmed by the creator of the show, as many people who didn’t understand the pitch black ending can get enlightened. Since the original ending almost 15 years ago, The Sopranos has been touted as one of the best series in the history of HBO. Directly behind The Wire for us, the final scene had mixed reactions, for those that didn’t pay close attention to previous hints throughout the show.

Show creator David Chase spoke with The Holly Reporter about the ending saying, “Because the death scene I had in my mind was not that scene. Nor did I think of cutting to black. I had a scene in which Tony comes back from a meeting in New York in his car. At the beginning of every show, he came from New York into New Jersey, and the last scene could be him coming from New Jersey back into New York for a meeting at which he was going to be killed.”

As a response to fans believing Tony survived and is still alive, Tony ultimately got whacked in Holsten’s diner. Chase closed out saying, “And I just thought, ‘God, you watched this guy for seven years and I know he’s a criminal. But don’t tell me you don’t love him in some way, don’t tell me you’re not on his side in some way. And now you want to see him killed? Do you want justice done? You’re a criminal after watching this shit for seven years.’ That bothered me, yeah.”