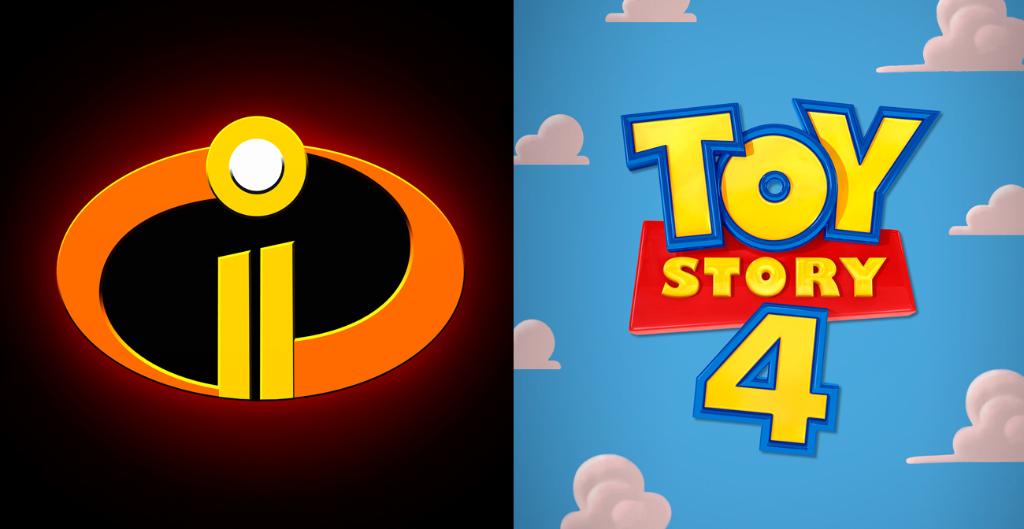 No matter what age you are, you can’t help but love Pixar movies. This week, Disney has announced that Toy Story 4 will be in theaters June 21st, 2019, while The Incredibles 2 drops June 15th, 2018. The two movies have switched previously scheduled dates, reportedly due to an accelerated production schedule for The Incredibles 2.

Director of Toy Story and Toy Story 2, John Lasseter, will direct Toy Story 4 with Rashida Jones and Will McCormack as writers. The Incredibles director Brad Bird will return for the sequel.