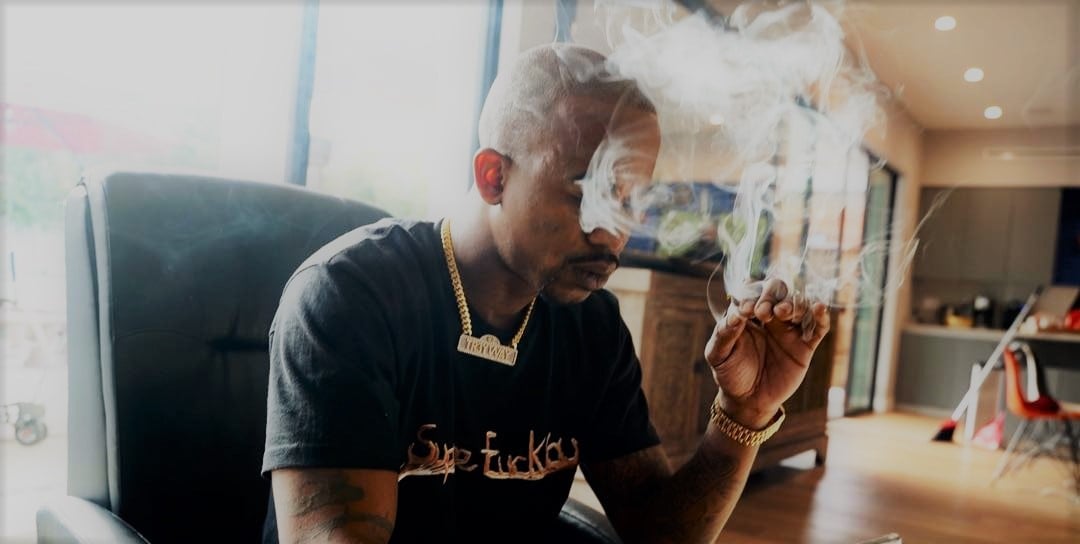 Tr3yway Shotti teases early prison release, as the Brooklyn native remains in good sports after avoiding having to blow trial in 2018. Going on three years, Shotti has been in custody by the government, after his infamous RICO raid with 6ix9ine.

While Tekashi opted to make life decisions that would forever affect him, Shotti stood 10 toes down and accepting consequences. Currently, the record CEO is paying his debt to society, Shotti shared a message on social media a few days ago revealing some eye-raising information.

On his official inmate information, it says he won’t be released from prison until August of 2031. However, Shotti said he’s going to be hoe sooner than the world thinks. Look at media below and let us know in the comments what you think.