A ‘Training Day’ Prequel Is In the Works 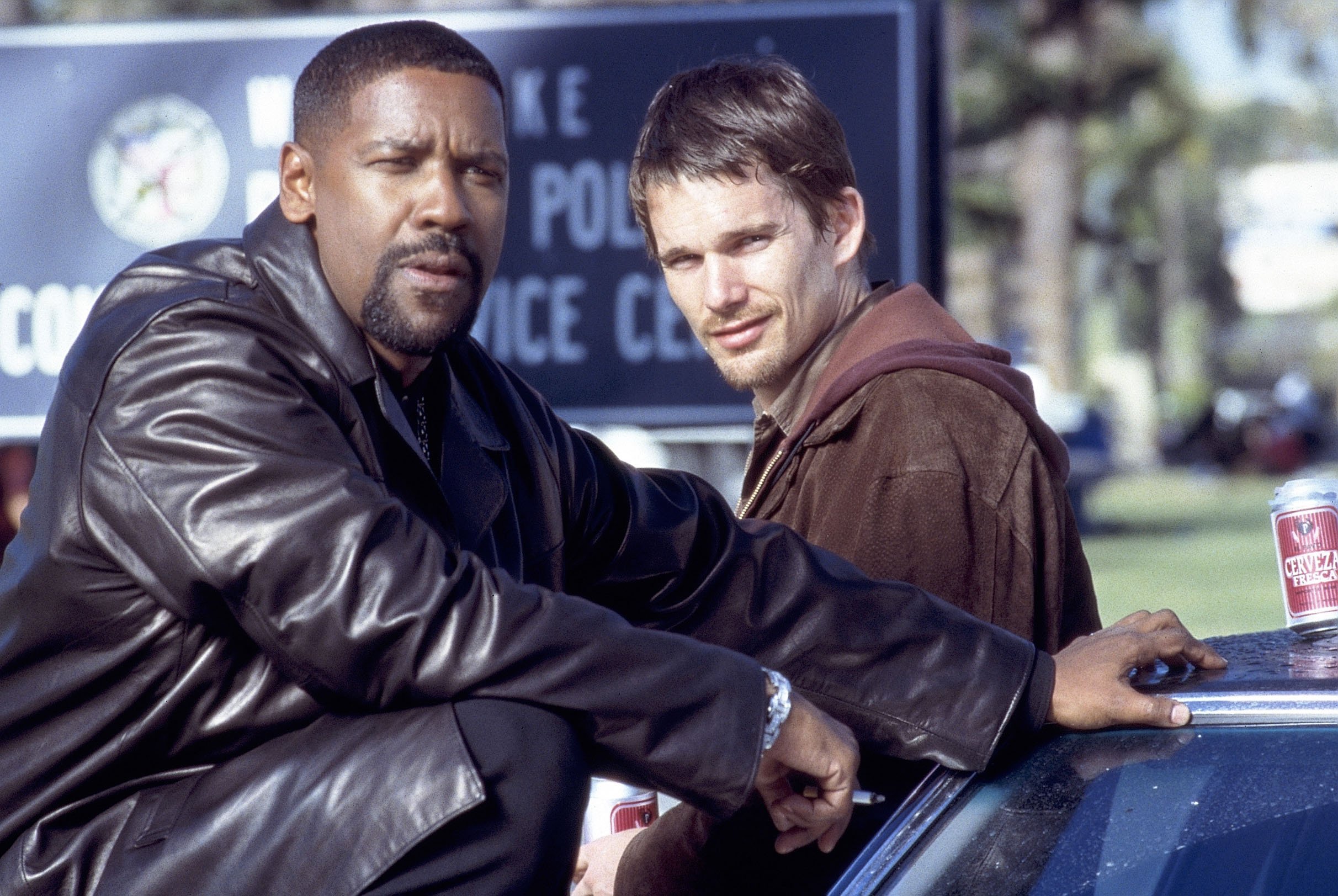 Though they tried making the classic 2001 movie Training Day into a TV series, it looks like the Denzel Washington and Ethan Hawke film will get a prequel.

According to Collider, Warner Bros. has hired Nick Yarborough to write the movie, which will follow Alonzo Harris a decade before he took Jake Hoyt along for a joyride all day. That means that the timeframe will take place in the ’90s, right before the 1992 L.A. riots.

How that story shaped Lonzo to be the man he became in the first film has yet to be seen.

As of now, Washington, Hawke or Anthony Fuqua (the original director) have not attached themselves to the film. It’ll be interesting to see if they do in the near future.