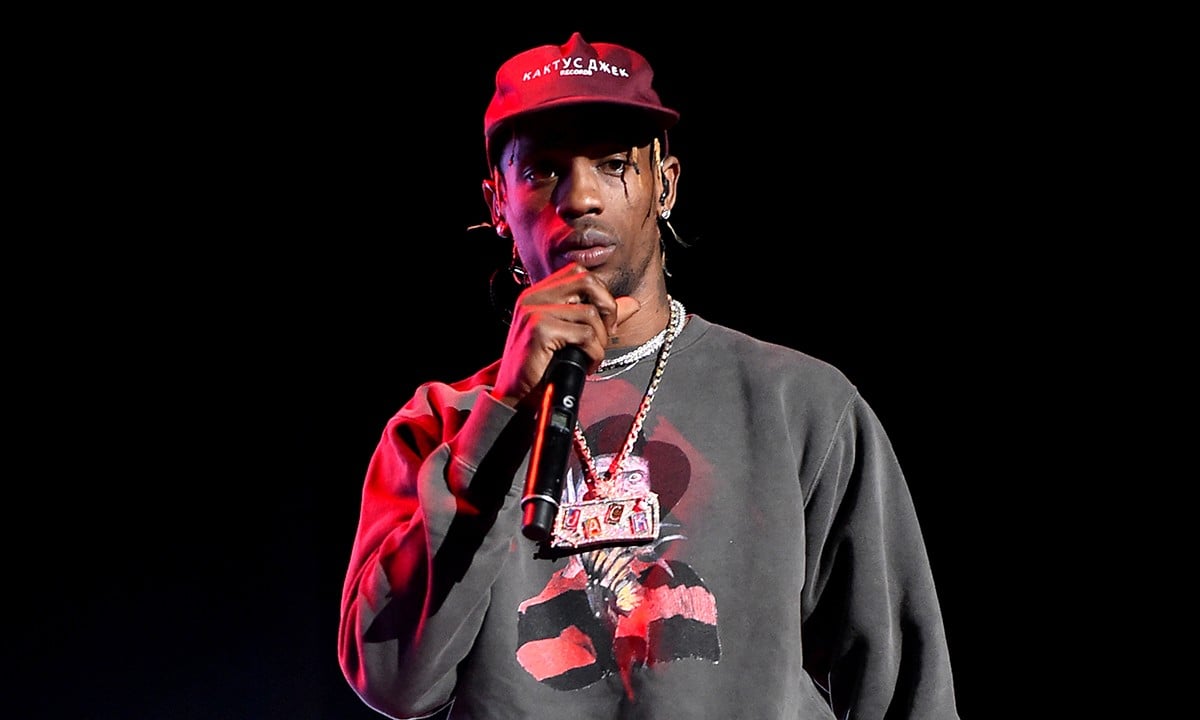 Following a ton of rumors, Travis Scott has officially announced that he’s teamed up with McDonald’s.

On Twitter, La Flame responded to McDonald’s’ emojis of a cactus and burger, saying, “CACTUS JACK FOR MCDONALD’S.” Along with the tweet, he posted an image of some fries with his label’s logo, along with a launch date: September 8.

Check out the tweet below, along with the leaked meal.

technically not until 9/8 but we’ll be ready