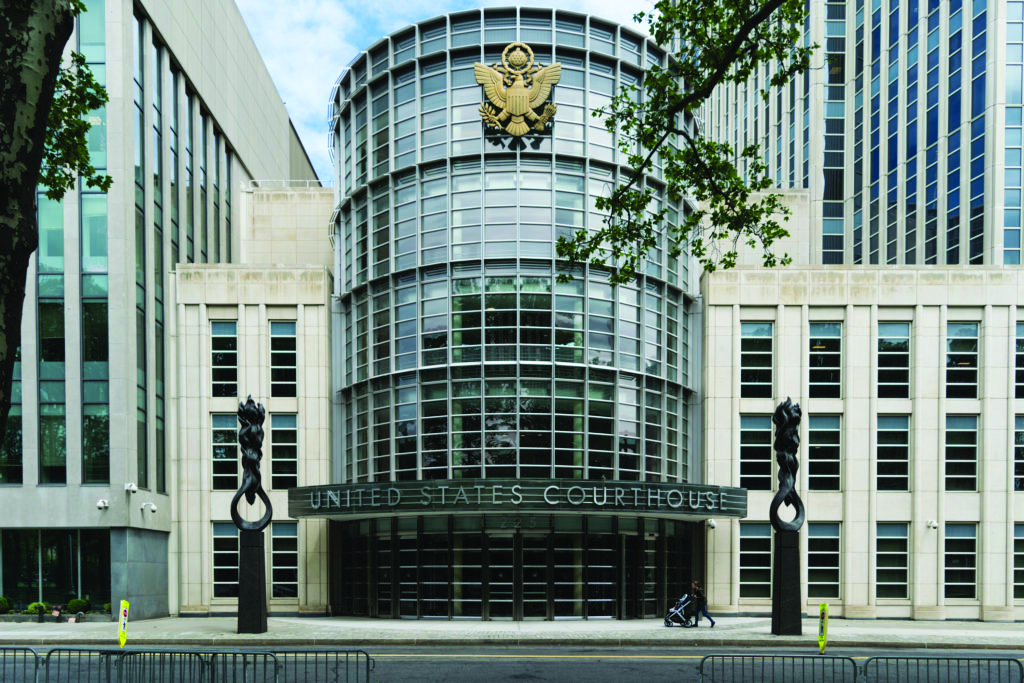 Trevor Noah Drill Rap Daily Show episode video examines the failed system set-up for Black Americans, in the most sarcastic way possible. This year, we’ve seen people in the government, looking to control free speech, by trying to ban drill music. With DJ’s even playing ball, the goal is to give New York City a larger-than-life facelift.

We’re not referring to new subway trains, casinos in Manhattan and gentrification going beyond the Bronx, because that would be silly. However, with Mayor Eric Adams’ deep concern for urban communities, like the rest of politicians, we’re curious how they’re going to use their power – after using your votes for personal gain.

Take a look at the clip below.

A post shared by The Real Fivio Foreign ❄️ (@fivioforeign_8fs)