It’s finally February, which means the VICELAND channel rollout is only a few days away. To ready fans for its official launch later this month, VICE releases the first season trailer for Action Bronson’s F*ck, That’s Delicious – which is transitioning from its original digital platform online.

In the trailer, we get a look at the Flushing rapper’s endless fun he has from the kitchen to visiting and learning about different cultures around the world. With fellow music peers Meyhem Lauren and Big Body Bes also on hand for the hilarity outside of their usual music performances, get a glimpse at what to expect when Big Bam Bam invades VICELAND this February 29th. 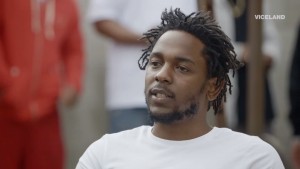