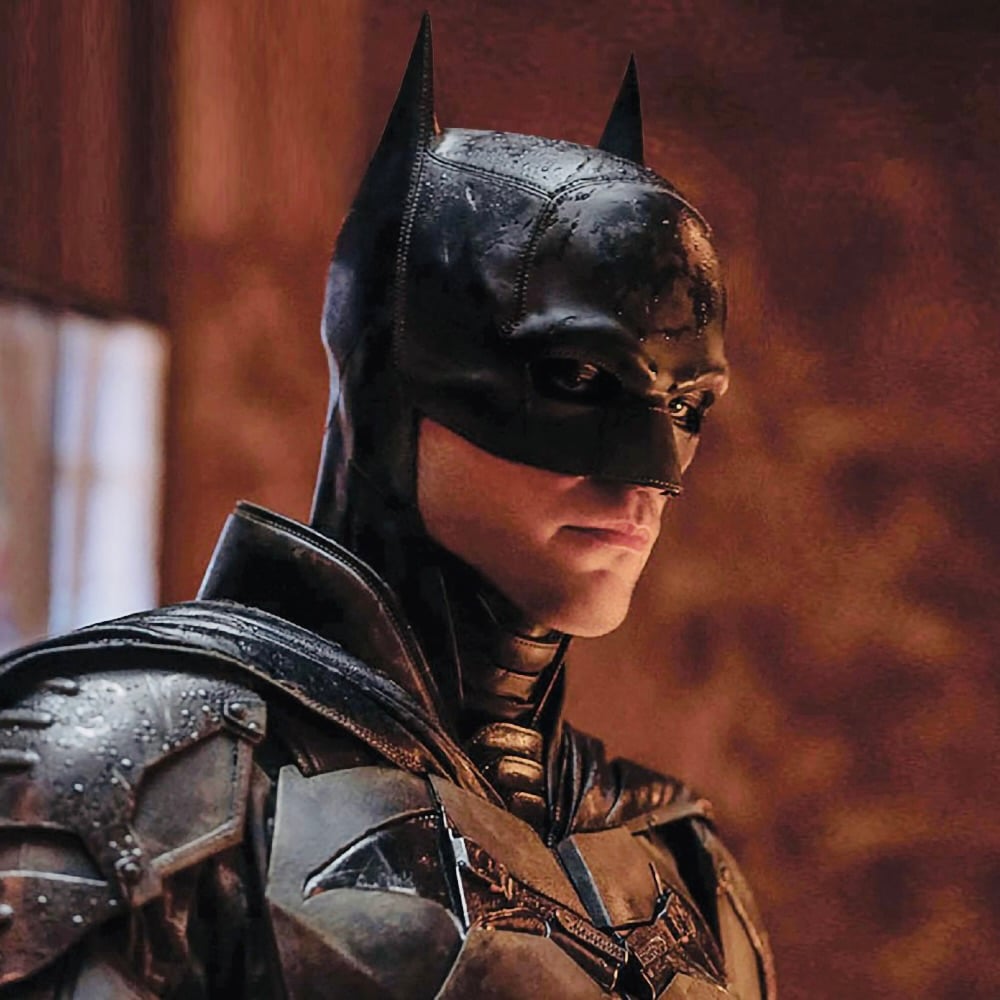 Has dc been saved?

Warner Bros fires Zack Snyder, makes James Gunn DC Boss, as the company is looking to finally compete with Marvel in the box offices. This week, The Hollywood Reporter revealed a report that Warner Bros. had officially moved on from Snyder-Verse.

In our opinion, Zach isn’t to blame for the failure at DC thus far, since he wasn’t given the freedom to properly put out the films fans of the company wanted. This was evident with the Justice League Snyder-Cut being 10 times better than the version released to theaters.

However, the stench of films like Batman v Superman and the Justice League have been too much for some to continue supporting. So, instead of giving Snyder his rightful power, James Gunn will officially take over co-CEO for DC and Warner Bros.

This is in follow-up to his praised projects like The Suicide Squad and HBO Max series, Peacemaker. In the original story, it was revealed that Wonder Woman 3 and Man of Steel 3 were cancelled. This led to an uproar from fans, who had fallen in love with those actors portraying their favorite comic heroes.

To quiet rumors for now, James Gunn took to social media and said not to believe everything that was reported. At the moment, the only confirmed DC Films to release next year are Shazam! Fury of the Gods, The Flash, Blue Beetle and Aquaman and the Lost Kingdom.

Take a look at the breakdown of the situation below.

Although this first month at DC has been fruitful, building the next ten years of story takes time & we’re still just beginning.

But, in the end, the drawbacks of that transitional period were dwarfed by the creative possibilities & the opportunity to build upon what has worked in DC so far & to help rectify what has not.

As for more answers about the future of the DCU, I will sadly have to ask you to wait. We are giving these characters & the stories the time & attention they deserve & we ourselves still have a lot more questions to ask & answer. pic.twitter.com/sxwKGRD3vc