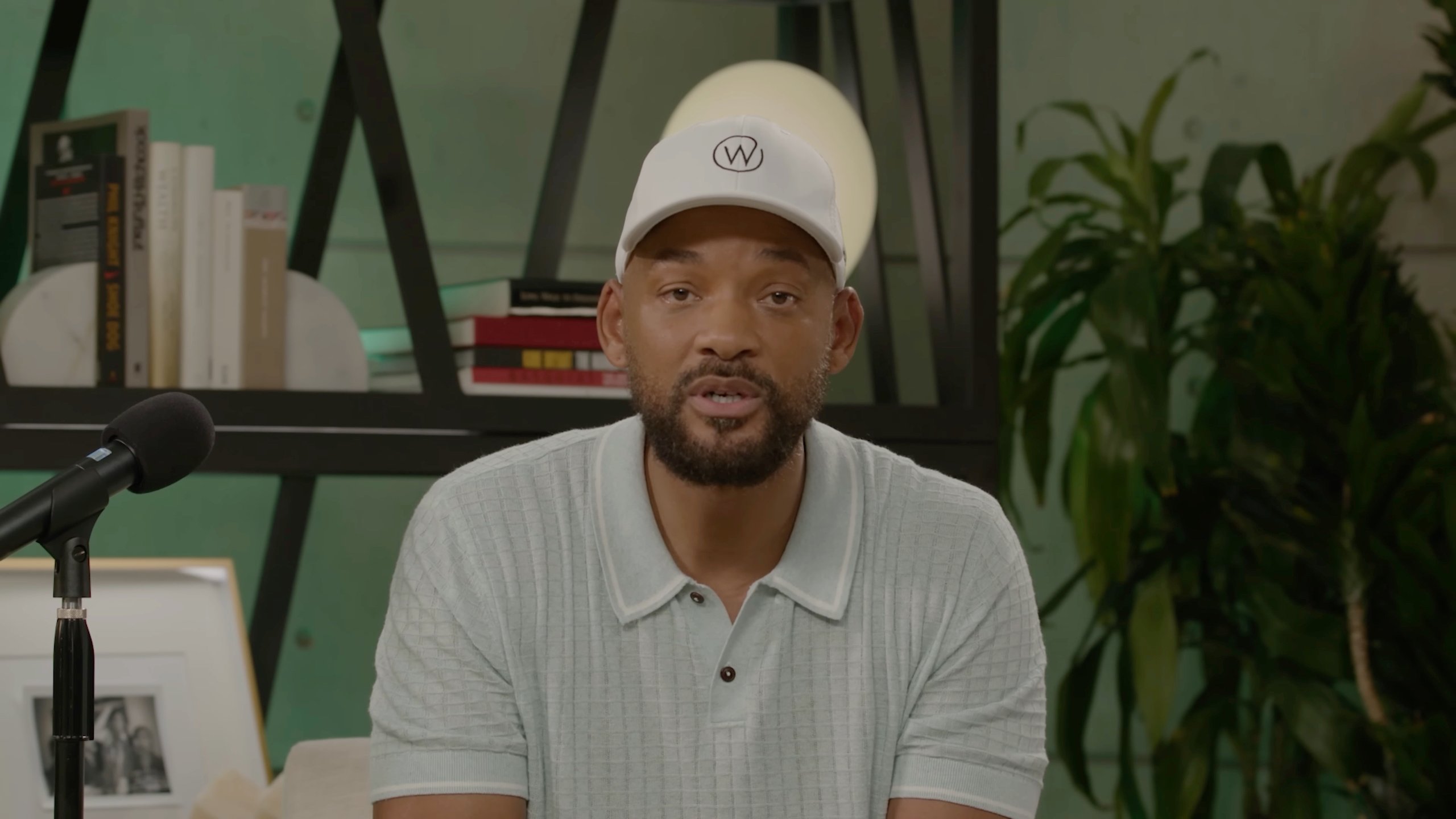 Will Smith apology Chris Rock is examined, as we give thoughts and opinion on the main thing what went wrong with this viral clip. Last week, Chris Rock broke silence on the Oscars Slap heard round the world.

In a conversation with US Weekly, Chris Rock said, “Anyone who says words hurt has never been punched in the face.  I’m not a victim. Yeah, that shit hurt,motherfucker. But I shook that shit off and went to work the next day. I don’t go to the hospital for a paper cut.”

Coincidentally, Will Smith made a return from exile and shared a response apology on all his social media platforms.  While the apology was sincere, the main issue we had with Will Smith was why did he wait so long to do this.

This thing would’ve been over if he came out the very next day and said he was sorry to Chris, in the same fashion.  The written apology was respectable, but the world needed to see Will Smith’s face and remorse for the action.

All those major films and TV shows he had in the works would’ve been back in production by now.  Now, the situation drags on even longer,since Chris Rock isn’t talking to Will Smith, neither is the family of Rock.