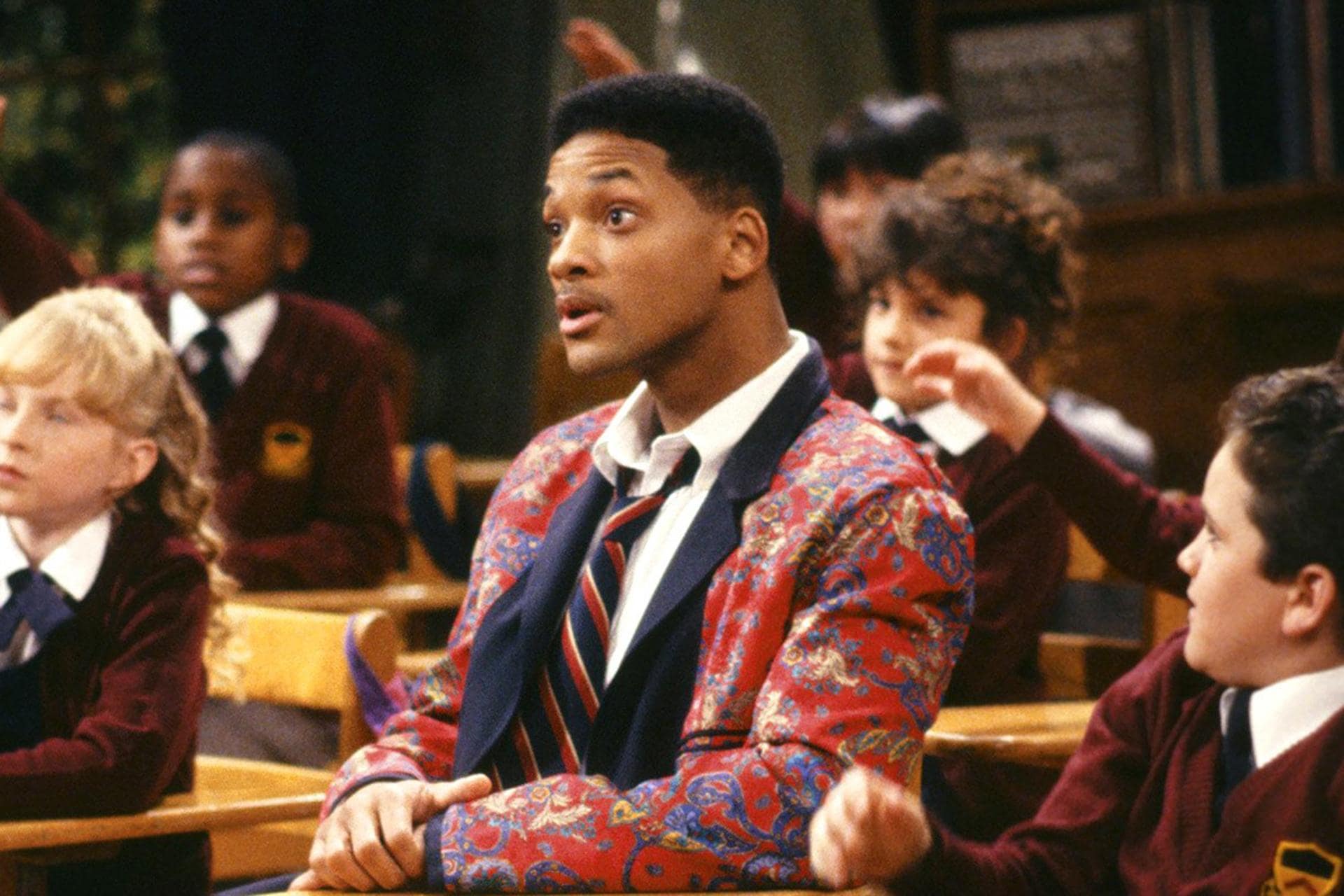 Can you imagine a new Fresh Prince of Bel-Air series spinoff for the new generation? Apparently, it’s going down. In a new profile on Will Smith in The Hollywood Reporter, a company between Smith and his wife Jada Pinkett called Westbrook is working on the reboot of the popular ’90s sitcom.

Though there are no further details, this is yet another classic TV series that is in development.

The Boondocks, Saved By the Bell, Making the Band and a number of other shows have been rumored to be returning to television in the past few years.

It’ll be interesting to see how many of the original members make their way back to the show and how the plot would continue. We wouldn’t mind seeing Carlton do the dance one more time and maybe Ashley do a few cameos.