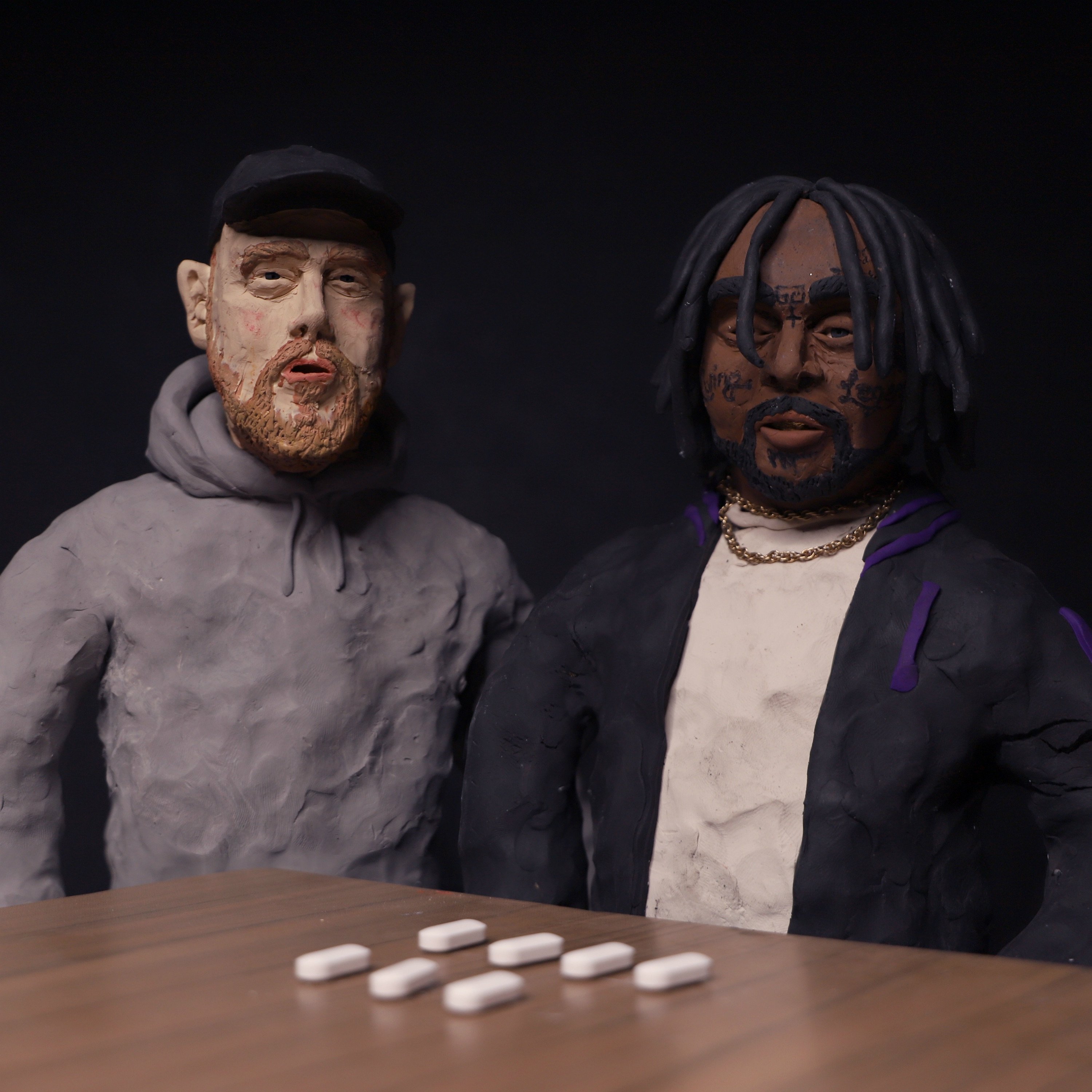 03 Greedo is currently serving a 20-year sentence, but he recorded over 3,000 songs to be released during his time inside. 13 of those tracks are part of Netflix & Deal, his collaborative project with Kenny Beats.

Today, the rapper and producer duo are sharing the first single off the album in the form of “Maria.” Listen above, and check out the full tracklist below ahead of its November 22nd release.