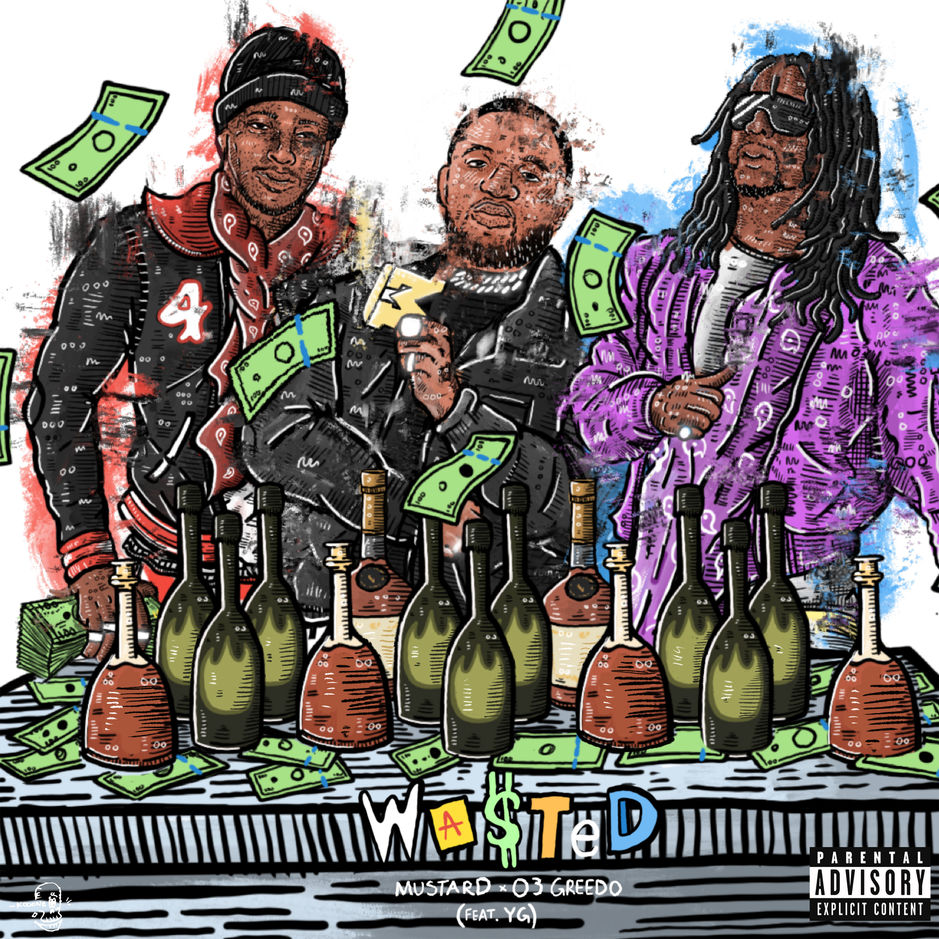 03 Greedo is currently serving a 20-year sentence for gun and drug charges, but he recorded enough music before to keep dropping new music for fans.

The Los Angeles rapper’s latest track “Wasted” is a collaboration with (DJ) Mustard, and comes with a verse from YG. The song is taken from their upcoming joint album titled Still Summer in the Projects, which will be released on March 29th.

Greedo previously collaborated with Mustard on “Wasted” from his The Ghetto album with RJMrLA.