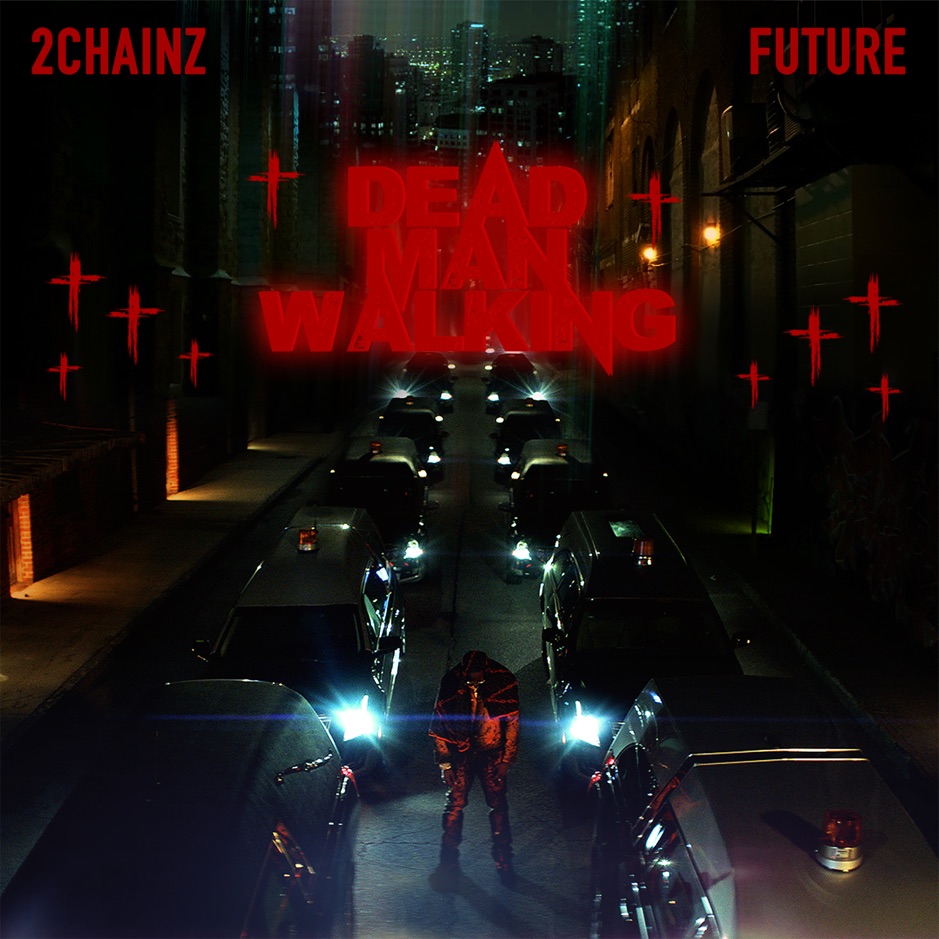 2 Chainz is getting ready to release his T.R.U. compilation next month, but that doesn’t mean his solo career is being put to one side.

This week, he’s sharing a brand new single called “Dead Man Walking,” which sees him teaming up with Future. Buddah Bless is on the production side of things.

Look out for his group project No Face No Case dropping February 7th.