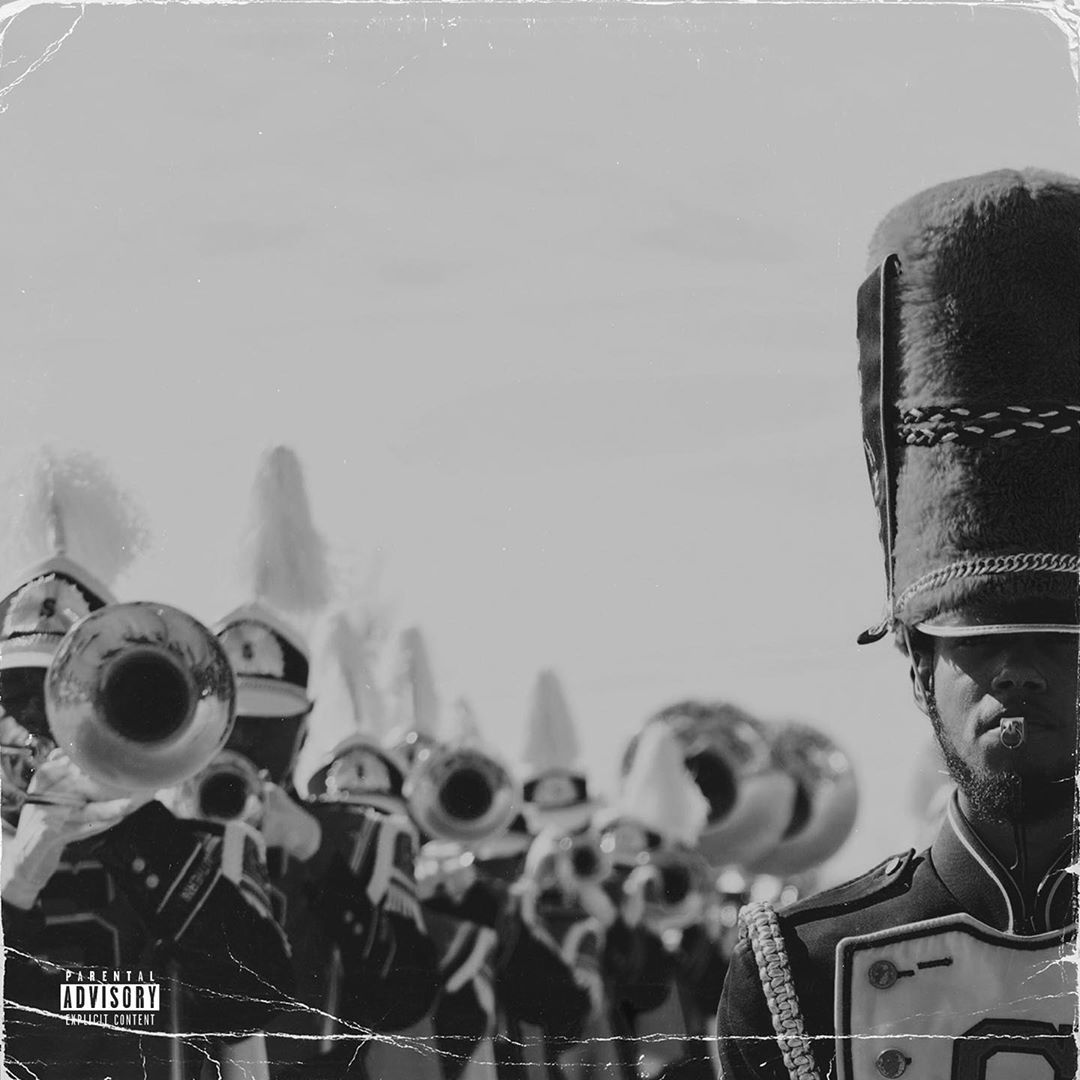 With COVID-19 currently going on, we’re assuming the pair finally found time to get in the studio together and work on new content. Here, the two release the first official single from the project “Money Maker.”

While it’s unclear if the two southern legends are planning a fall release, you can stream the single below.

Tauheed Epps, known professionally as 2 Chainz, is an American rapper, songwriter, media personality, and basketball player. Lil Wayne began his career as a near-novelty, a preteen delivering hardcore Southern hip-hop. Through years of maturation and prolific output, during which the delivery of his humorous and wordplay-heavy rhymes gradually changed from ringing and pugnacious to stoned and rasped, he developed into a million-selling artist with a massive body of work, one so inventive and cunning that it makes his claim of being the “best rapper alive” worth considering. Wayne debuted at the age of 12, received his first platinum certification only five years later as a member of , and immediately thereafter became a formidable solo artist with Tha Block Is Hot (1999), his first of 12 Top Ten albums on the Billboard 200.