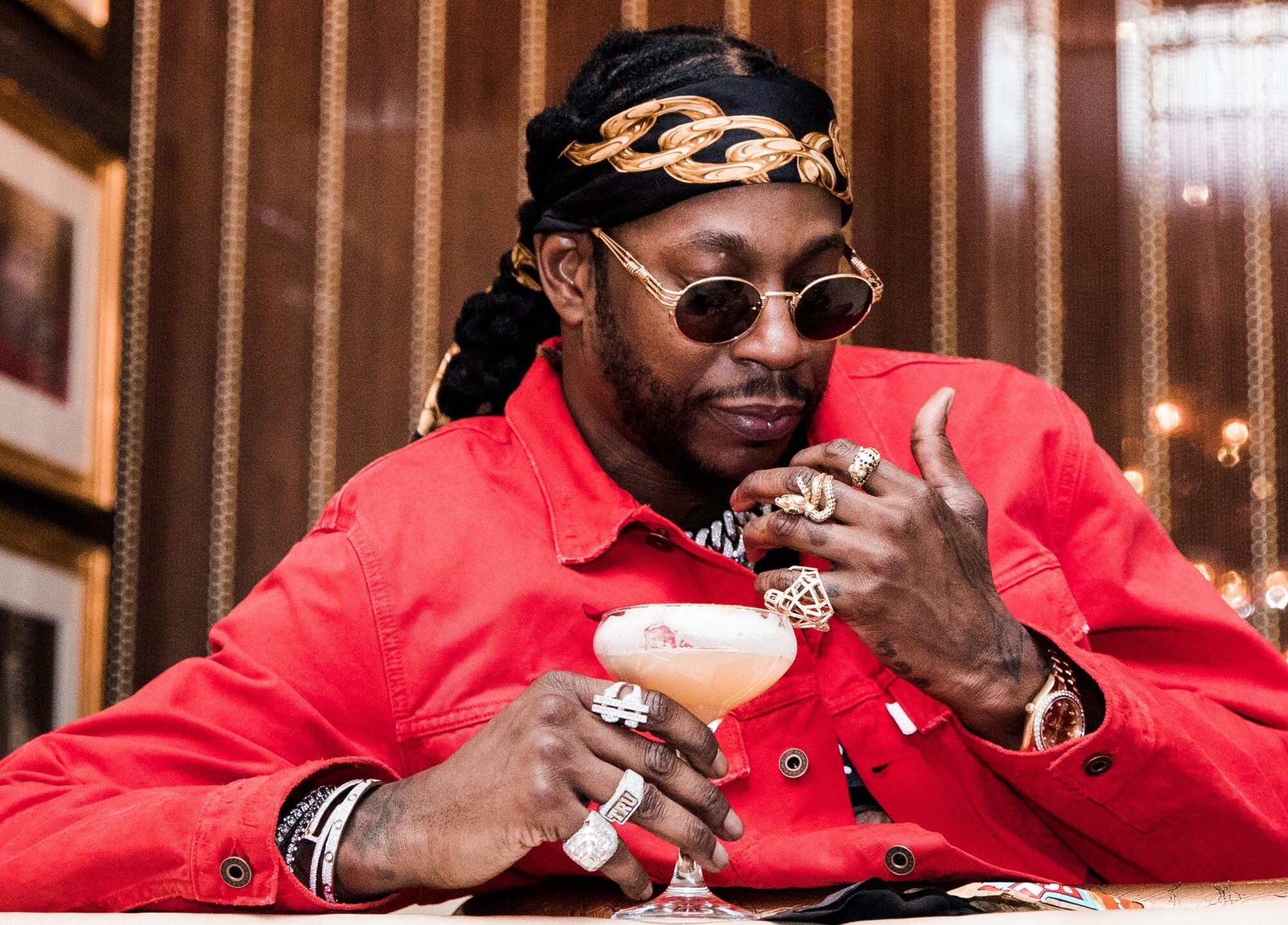 2 Chainz has announced that his new album So Help Me God will now be released on October 30th.

Tity Boi revealed the news to Complex, after the album was previously expected to arrive on September 25th. The album was delayed due to problems with sample clearances, which he talked more about in an interview.

“I’m still waiting on them,” he said. “But that’s what it is. And fans probably can’t relate, but artists can relate all the time. What’s happening is a lot of the artists who can’t afford it, a lot of them got taken advantage of in a few different ways. When we go back and dig in the crate and use the samples from artists that are still living, they try to cash out on the replays or re-dos of their project.

“So we have to come up to an amicable split to where they’re happy with somebody using it, and I’m happy with not paying all this crazy money on using it. And then as far as the skit, we’re getting that handled, too. So, it’s all about clearances.”