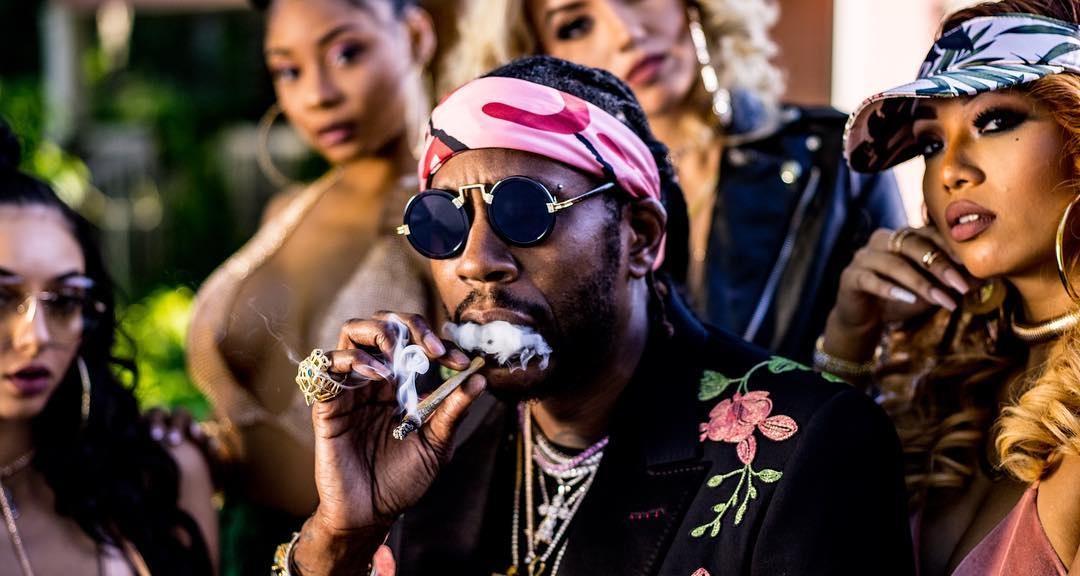 Three weeks ago, 2 Chainz shocked Instagram, when he posted a picture in the studio with Eminem.

Well, The Hair Weave Killer was recent guest on DJ Drama’s Streetz is Watching show to explain what the two were actually cooking up. He went to explain how he was called into a recording session by in-house Shady Records producer, Mr. Porter. Initially he wanted to Tity to re-do some adlibs for an upcoming Eminem single, but wasn’t fond on lending someone else his style.

However, after hearing the track and brainstorming some ideas with Marshall, the Atlanta entrepreneur humbled up and felt he could contribute to the track. After bounding ideas back-and-forth, Em and Tity agreed that a verse was needed, marking their first ever collaboration.

Watch more from the interview below, where he talks about his recent Los Angeles dinner with Kanye West and why Yeezy’s relationship with JAY-Z will always be a brotherhood.