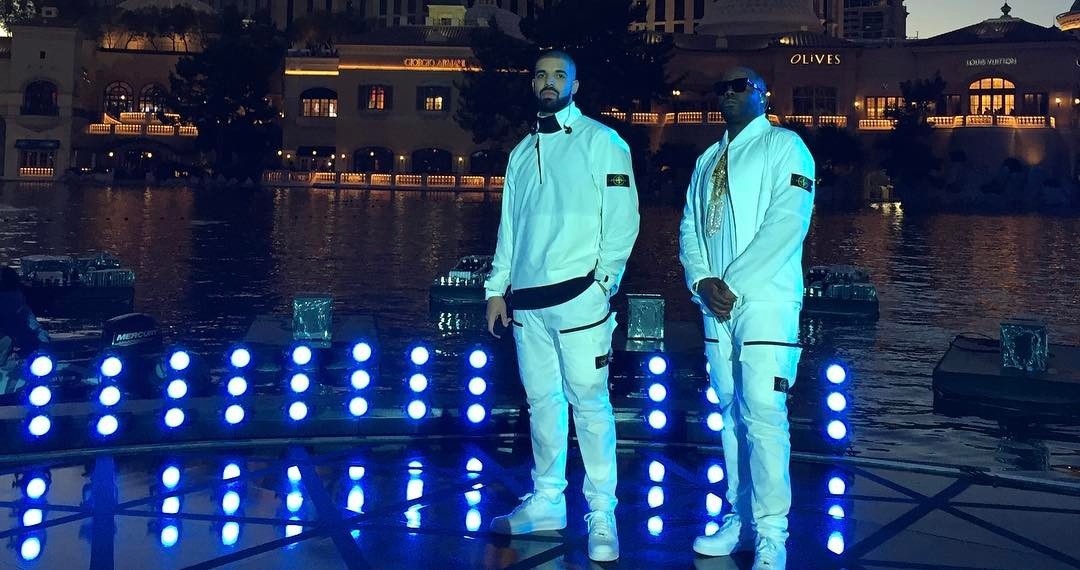 Here’s every performance from the 2017 BBMA’s!

Last night, the 2017 Billboard Music Awards emanated from the T-Mobile Arena in Las Vegas, where the story of the night was Drake. Adele’s 2012 record of 12 wins was eclipsed by the 6-God, who seemingly grabbed every award he was nominated for over the weekend.

With Drizzy professing his love for our wife Vanessa Hudgens, ending his rift with Ludacris and showing appreciation to his Young Money cohorts Lil Wayne and Nicki Minaj – he headlined the event with an epic performance for More Life’s stand-out “Gyalchester.”

With Onika and Tunechi also hitting the stage, continue after this page to see performances from Bruno Mars, John Legend, Miley Cyrus, Lorde, Imagine Dragons and many more.