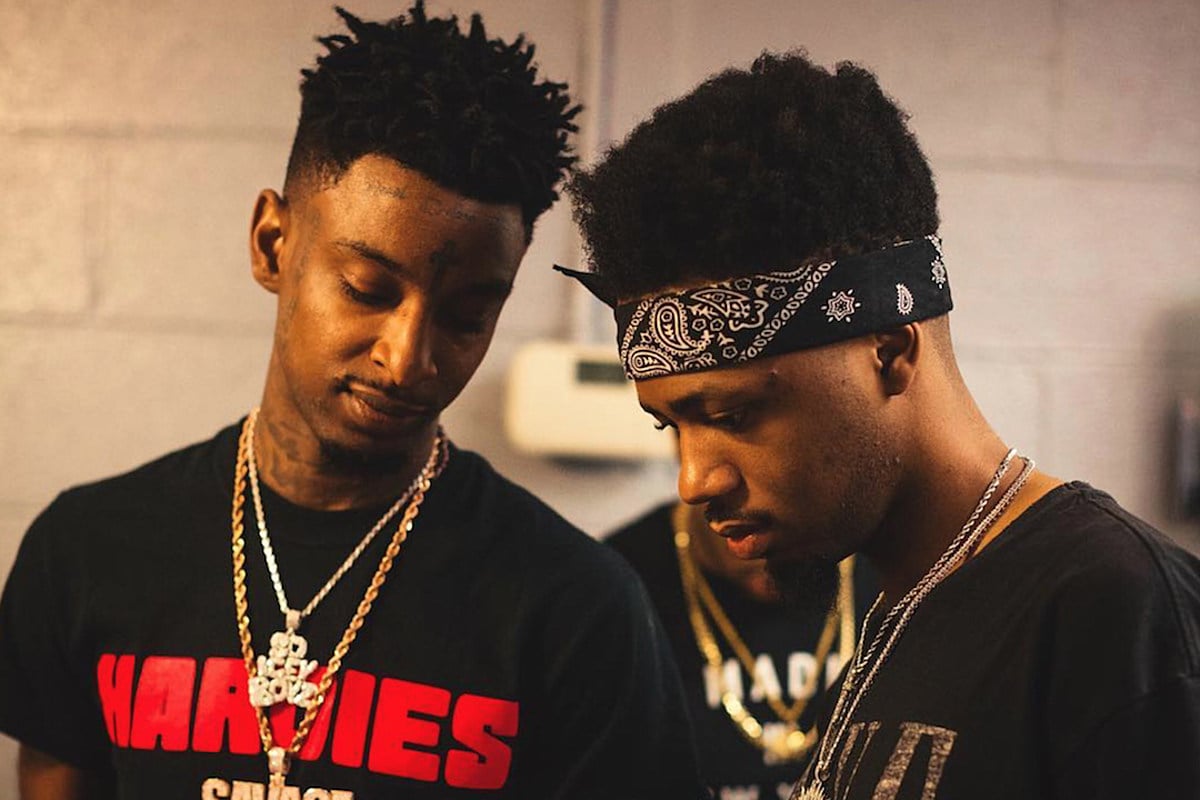 21 Savage and Metro Boomin have announced that their long-awaited Savage Mode 2 album will be released this Friday, October 2nd.

The Atlanta rapper-producer duo revealed the news alongside a trailer, narrated by the one and only Morgan Freeman. Savage Mode 2 will arrive four years after the original project dropped.

Check out the trailer below.