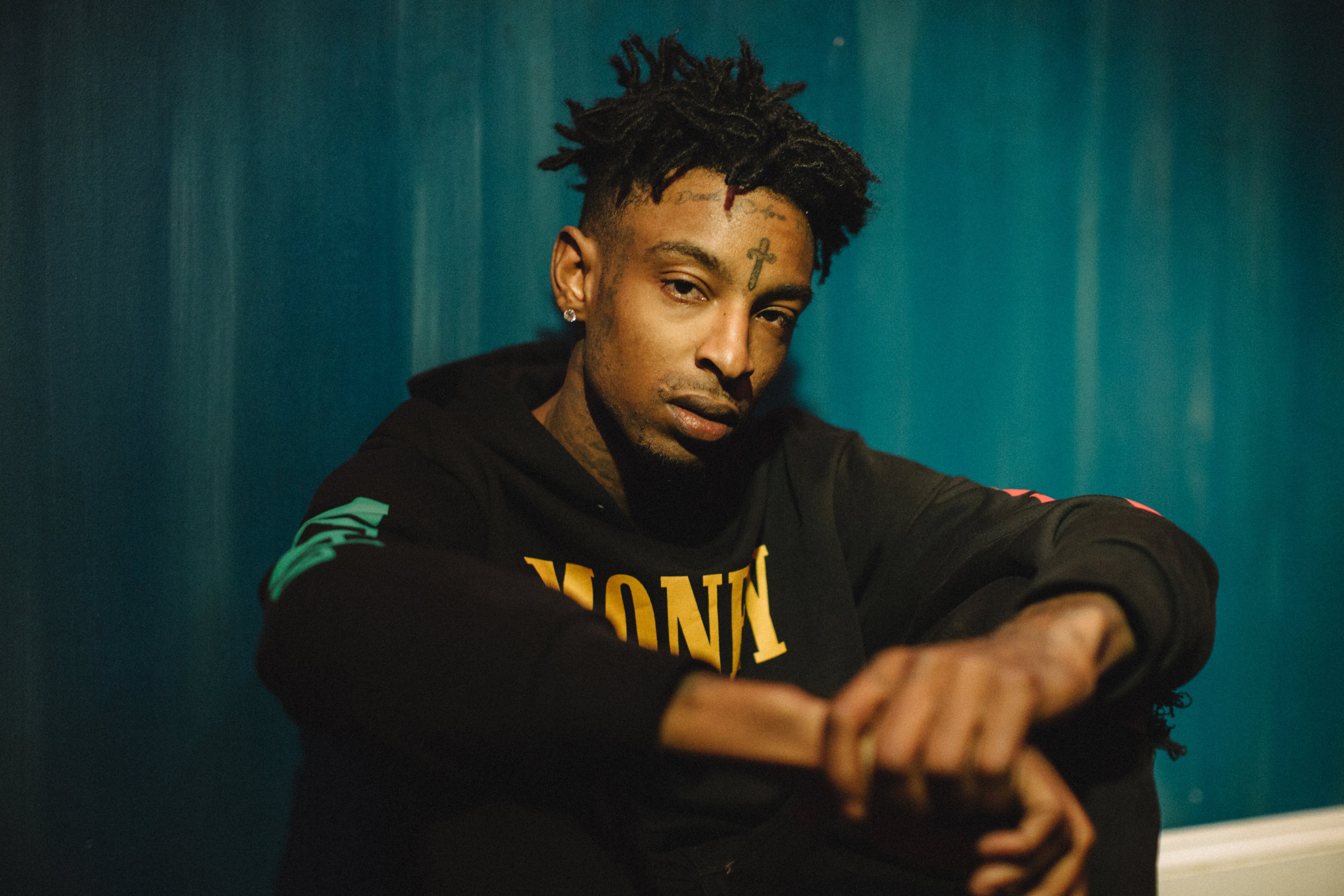 21 Savage is back with a new song called “On the Inside” off the Godfather of Harlem soundtrack. The track is his first solo release since “Immortal,” which dropped on Halloween.