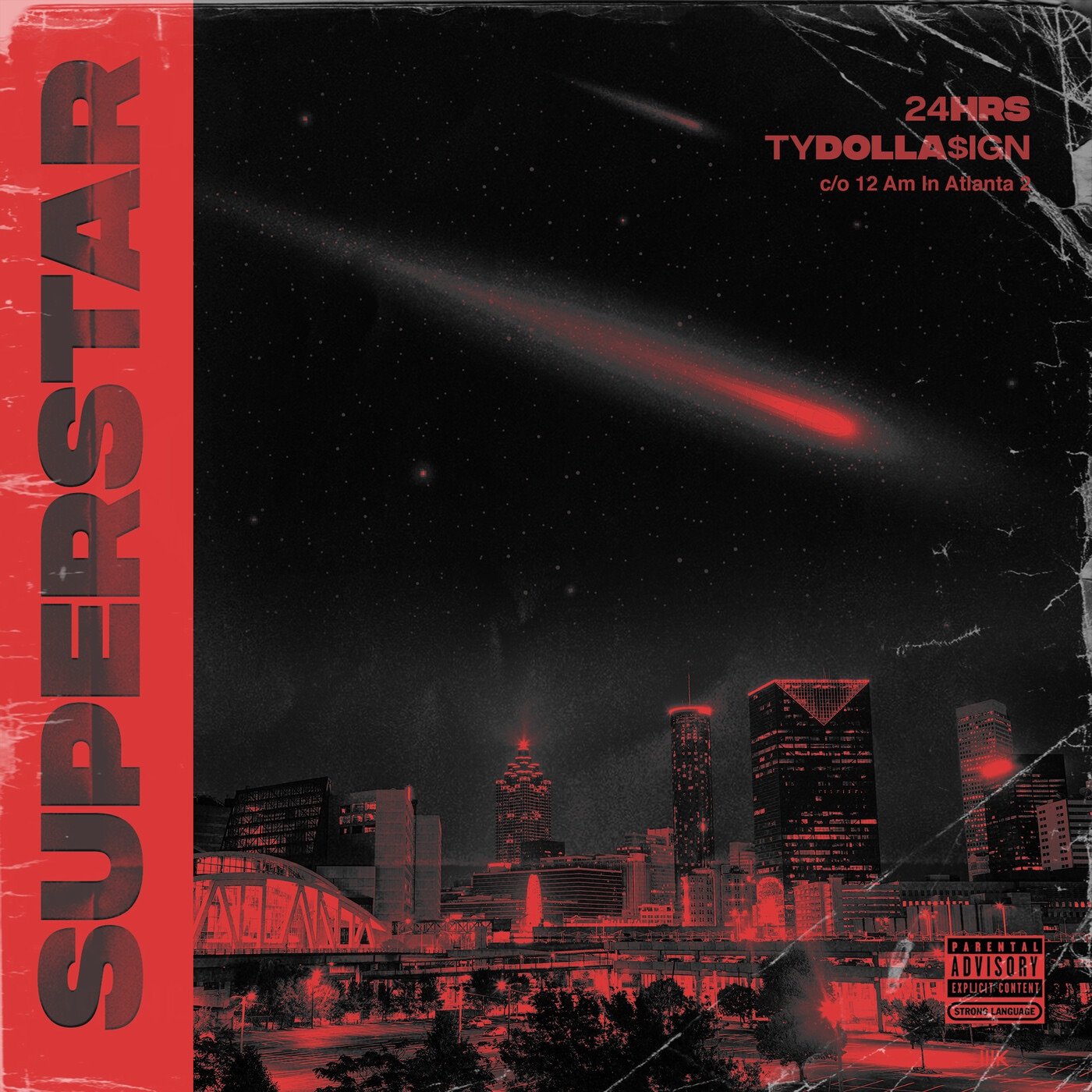 Considering 24hrs released his World on Fire album last all, we’re under the impression that he has another effort in the works. That begins this weekend, as he unites with long-time affiliate Ty Dolla $ign for the ladies. The self-produced cut, entitled “Superstar,” is his first release of 2020, as Ty$ has also teased plans of releasing content of his own this year. Take a listen to the single and stay tuned for more.