EXCLUSIVE: The Unknown 2pac & Nas Album That Was Planned in 1996 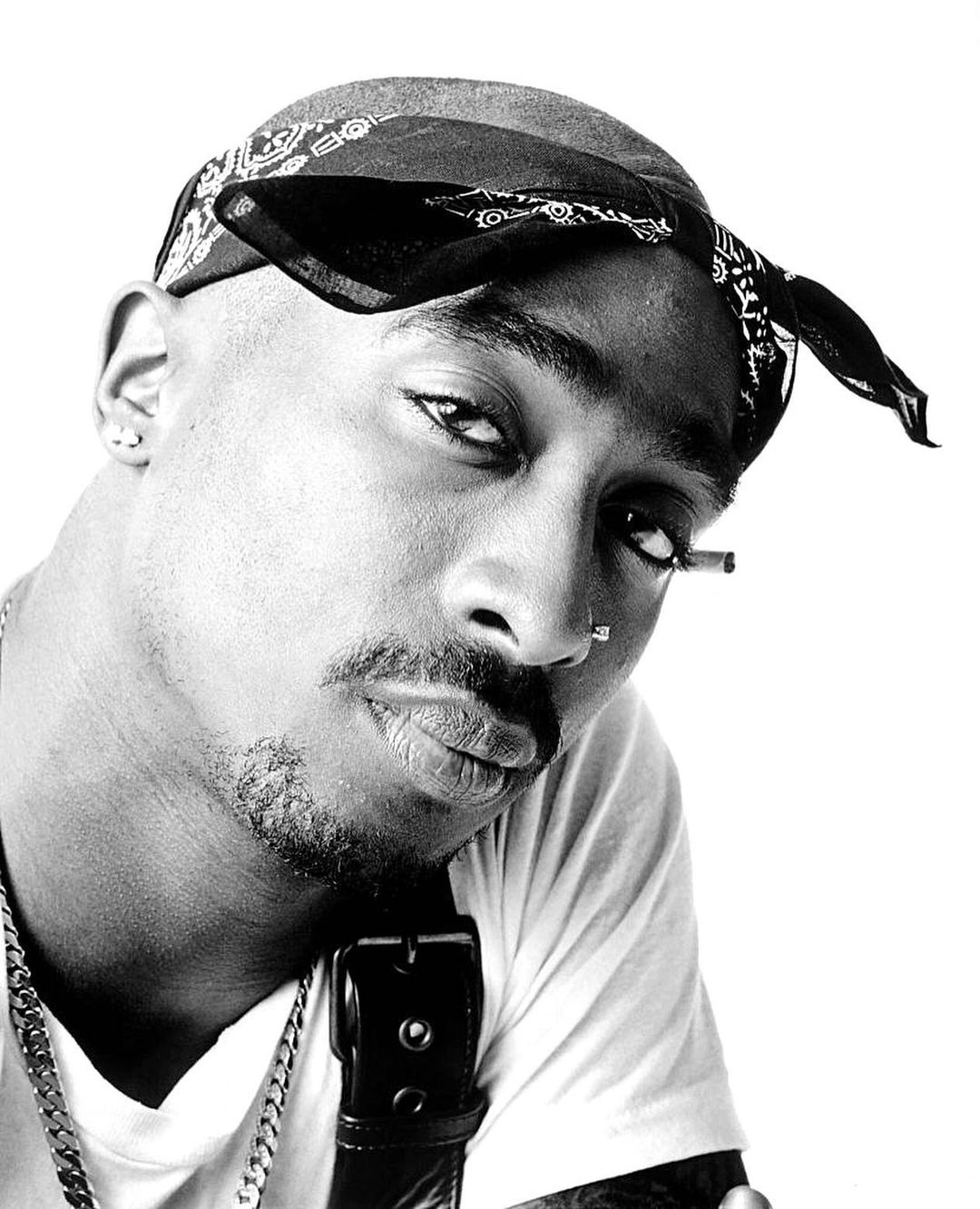 2pac, Nas collaborative album 1996 story is examined, after the Queensbridge legend dropped the 2021 album of the year with Hit-Boy. Over the last month, we’ve been listening to production from our friend Chauncey and rhymes from Mr. Jones on their collaborative.

Some of us have went on record to call King’s Disease II the album of the year, which remains the same after the two elephants in the room drops the last two weeks. On KD2, one of the biggest standout tracks has been Death Row East, which is the night 2pac and Nas met face to face to end their issues.

That happened to be the last time the two ever saw each other in New York, with Suge Knight launching the Makaveli-ran Death Row East label with Mr. Eric B. After the meeting in mid-town Manhattan, 2pac was set to meet with Nas at the Street Dreams music video filming location in Las Vegas on that infamous week.

As you all know, Pac was shot and succumb from injuries of the shooting that week. However, what the world doesn’t know, is that the two were also planning a joint album together.

With 2pac having the New York connection with Fat Joe and Eric B on a street level, him making amends with Nas would’ve opened the flood gates to eventually pair up with Mobb Deep through his friend E-Money Bags. While calling out just Bad Boy and Jay-Z, 2pac had a slew of plans with his friends on the other side, but sadly his life was taken away from him.

It was to the point, where everyone in New York would’ve embraced 2pac returning. For those that don’t know, the Wu-Tang Clan were some of his biggest supporters out there, as well as our personal friends in Brooklyn, Boot Camp Clik.

The negative media portrayal of Pac during his 7-month at Death Row is sadly always the picture he’s pained with. We just never saw him get to fully live out his career, that was also transitioning beyond music to film.

The collaborative album which has never been spoken about by Nas in the public, would’ve been insane if they ever linked up in the studio. The two had mutual respect, as 2pac became a notorious fan of Illmatic before having to serve his prison bid.

Following the passing of Makaveli, Escobar always went out of his way to honor and salute him ever since.