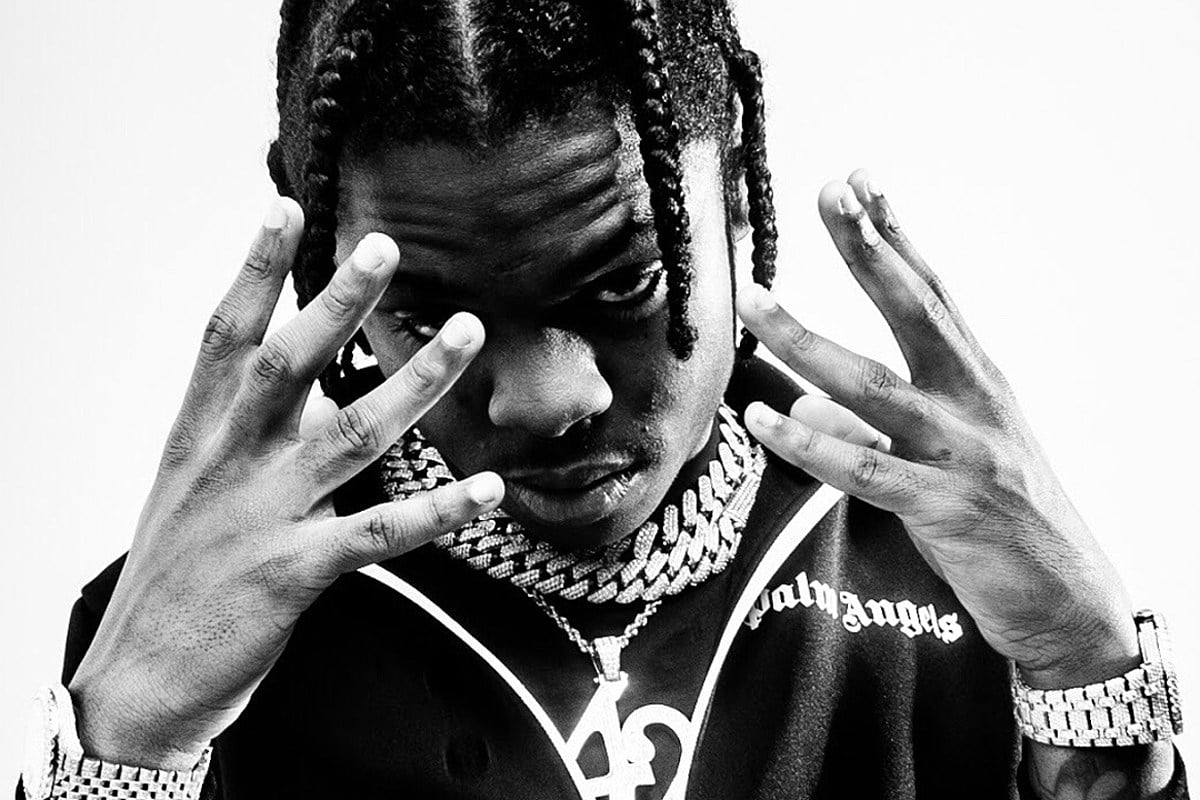 On June 5th, police attempted to approach the rapper (real name Dion Hayes) in his car in Oakland County for a traffic violation, but he took off in the vehicle. Dugg was located and arrested this week, and placed in jail on a $20,000 bond.

The 4PF artist was arraigned on Tuesday and charged with third-degree police officer fleeing. 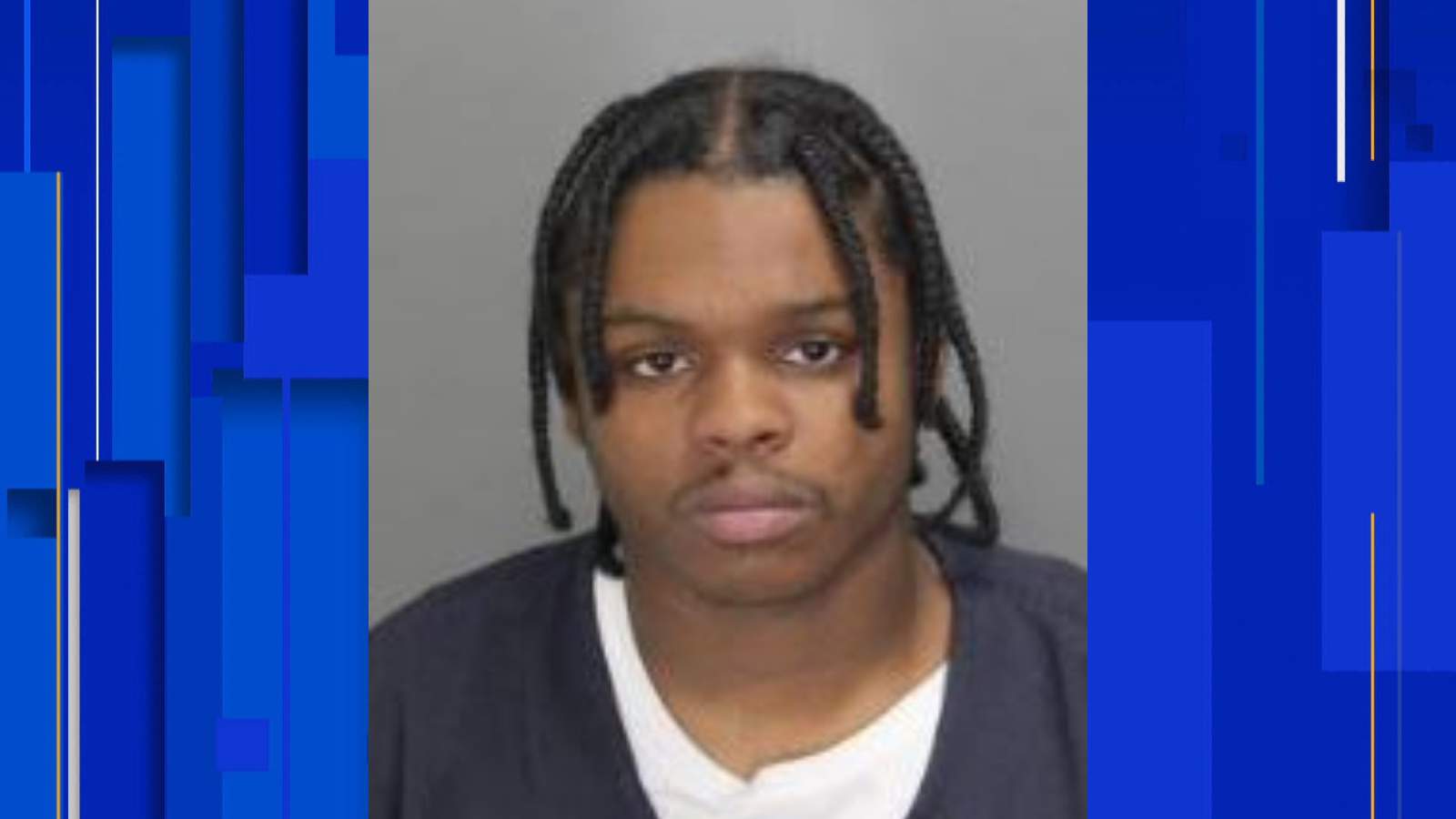