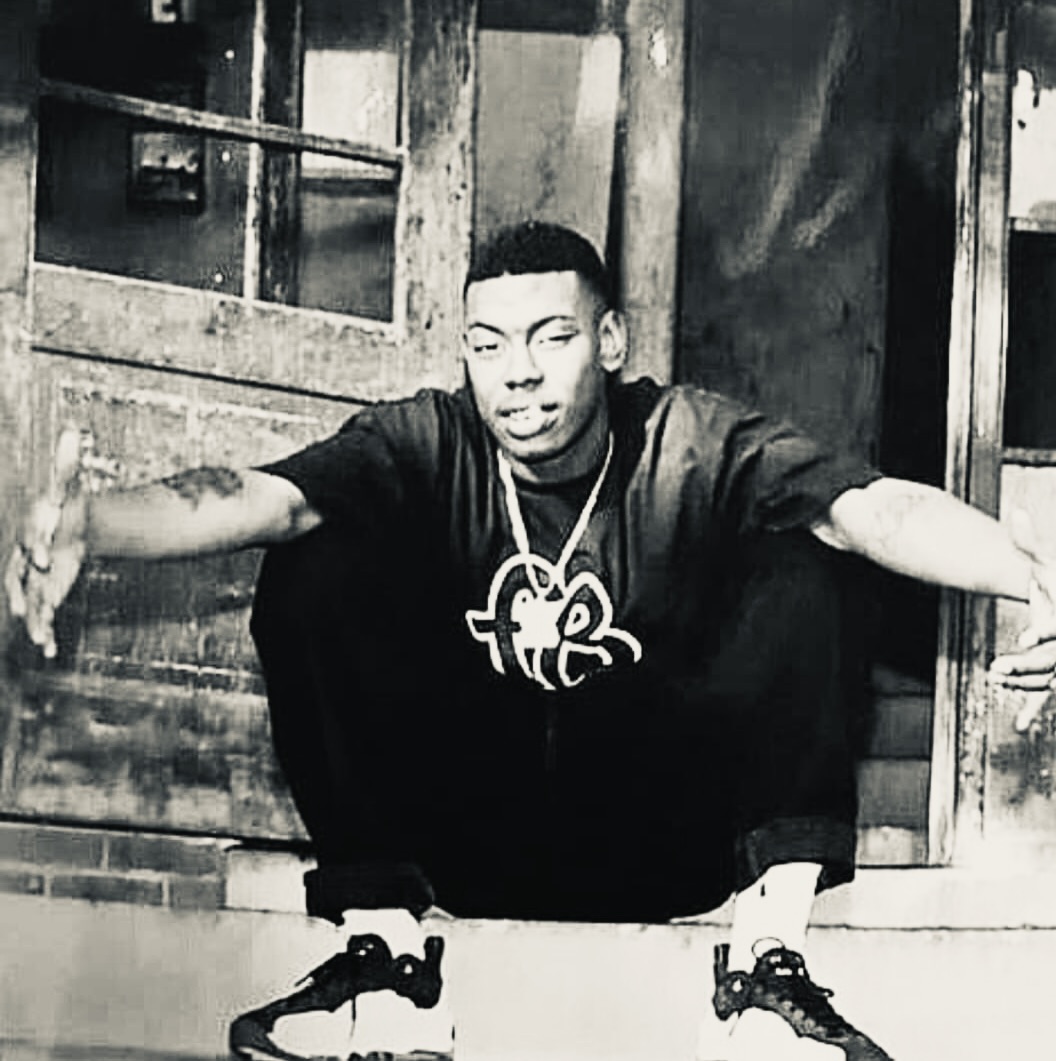 50 Cent, Mona Scott planning Soulja Slim documentary for the 2pac of New Orleans and arguably most influential rapper in Louisiana. One of the biggest figures in the culture of New Orleans rap over the last 20+ years has been Soulja Slim.

While Master P and Birdman had the mainstream attention, the youth and streets always looked up to Soulja. The likes of BG, NBA YoungBoy, Lil Wayne and even Juvenile were all influenced by King Slim. Last month, reports surfaced that 50 Cent and Mona Scott-Young were officially planning a documentary centered around the late rapper.

Take a look at a family member of Soulja Slim explaining the upcoming project below.